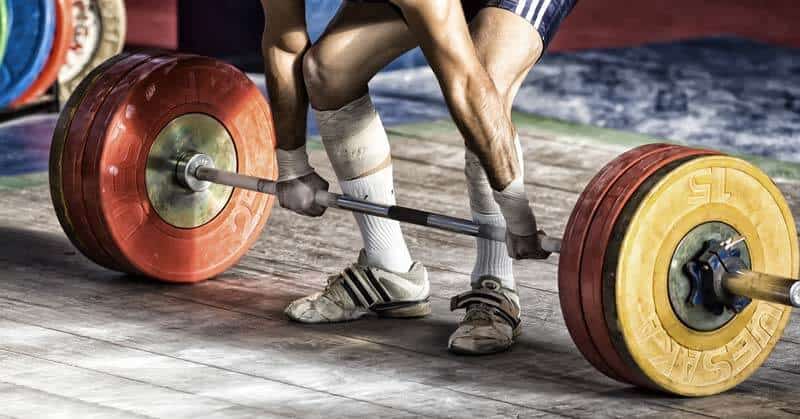 What every athlete at the Tokyo Olympics will be striving for – “faster, higher, stronger” is also the motto of the Olympics.

How much a human can accomplish is determined by multiple factors which include genetic, psychological and environmental factors. A few experts believe that humans have achieved as much as they possibly can.

An athlete’s abilities are in part attributed to the body they’re born with. The implication of this is the fact that some people are more capable of becoming more fit than others. There’s always room for improvement for all people, but the amount they can improve varies for every individual.

Amanda Paluch, a professor at the University of Amherst said that elite athletes and the general population are different at a cellular level. The muscles of elite athletes are better at collecting and utilizing oxygen.

Have Humans Hit A Plateau In Terms Of Olympian Performance?

Even among athletes, the composition of muscles varies. Some have ‘slow-twitch fibers that contract slowly while others have fast-twitch muscles that contract quickly. This is the reason why if the muscles of a weightlifter and marathon runner are put under a microscope, they would look completely different.

Although, each body has a limit on performance. A sprinter may be super quick over a short space but would be unable to keep that over the course of a marathon because of the demands on energy and oxygen intake for that distance.

Although, this does not mean that every athlete’s fate is decided at birth. A person’s environment which involves things like support from family and having the financial resources to train can also sway athletic performance.

Some people have the mental strength and ability to train for hours together so, considering the question of genes versus hard work, it ends up being a combination of the two.

Some scientists still think that humans might be getting eerily close to the physical limits of what can be accomplished. They back up this statement with the fact that top-level performance has hit the ceiling in recent decades. Usain Bolt’s record in the 100-meter race was set in 2009 and hasn’t been broken. Florence Joyner’s women’s record has not been broken since 1988.

The performance of an individual all boils down to how well a body can use the energy it produces. Although, we do not know enough to be able to say that we have seen the fastest or strongest for sure.

Progress in the world of nutrition and medicine is still coming leaps and bounds.

Technology also plays a major role. A lot of swimming records were broken when polyurethane suits were allowed back in 2008 and 2009. This means that even though humans may only get slightly better, technology may help break records consistently.

Elite road cyclist Neilson Powless was born with good genes. His mother was a marathoner at the Olympics and his father was a triathlete that was ranked nationally. This was in addition to his grandfather who was a boxing champion in the military. His athletic ability was nurtured from birth.

Powless in 2020 became the first acknowledged Native American to compete in the Tour de France. He said that a massive part of being at his level is owed to the resources they have. He has trainers, dieticians, chefs, physios and others at his disposal constantly.

He admitted that nobody can measure mental drive and said that that is a crucial element that comes from within which separates elite top-ranked athletes from regular ones.