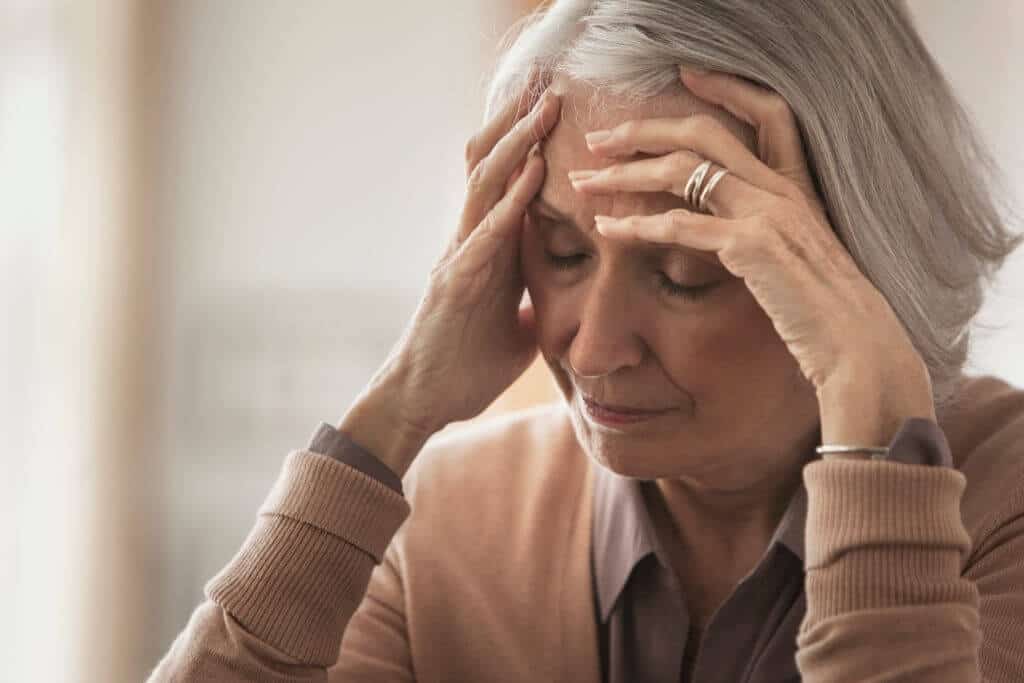 71-year-old Jim Sells describes himself as a strong conservative and active on social media all the time. As the pandemic caused havoc in US

He read on social media about a high survival rate in individuals who have had contracted COVID-19 and people questioning the effectiveness of masks. He said that he and his friends did not think about the urgency of addressing the pandemic. Based on the information he got from social media, he decided that he did not want to get vaccinated against COVID-19.

He said that this attitude of his left him completely unprepared against coronavirus.

He flew to Wisconsin in late July to attend an air show. Sells, a retired pilot, lives in Georgia. He said his last post was about him attending the event with 500,000 people where hardly anyone wore a mask, and it smelled like freedom.

Three days after the show, he started experiencing fever and fatigue. While his fever went away, he felt extremely exhausted. He hoped that some rest and increasing his vitamin supplement would help but it did not.

After a visit to the doctor, he tested COVID-19 positive.

He did not realize how grave his situation had become. He said that when he was in the hospital the doctors said they did not know how to help him but they would do everything in their power. They put an oxygen mask and heart monitors on him.

Murthy worries that now as vaccines for children are available, this misinformation might badly affect this age group too.

In an interview with Dr. Sanjay Gupta, the chief medical correspondent of CNN, Murthy said we have to guard people against misinformation. But it is equally important that people have credible sources to get their answers like doctors, hospitals, CDC or the department of health.

Not just among young children or parents, misinformation and hesitancy for vaccines prevail among every age group. A poll conducted by Kaiser Family Foundation found that the recent increase in vaccination has been driven by the delta variant fueling high cases, hospitalizations and deaths.

According to the Centers for Disease Control and Prevention, around 78% of the population in the United States above the age of 12 has taken at least one shot of the COVID-19 vaccine.

Based on what he read about COVID-19 on social media, Sells did not even imagine that the virus would leave him hospitalized and serious. He said that social media is the platform that addresses agendas and you read what you want to. He said he was filled with misinformation.

Facebook, the social media giant has been under the spotlight because of misinformation that spreads on its platform. Its public declarations said that it has prioritized tackling this misinformation but its internal documents say otherwise.

He did not have any underlying conditions but he became vulnerable because of his age. He is still going to physical therapy to regain his stamina and strength because even minor physical activity leaves him exhausted.