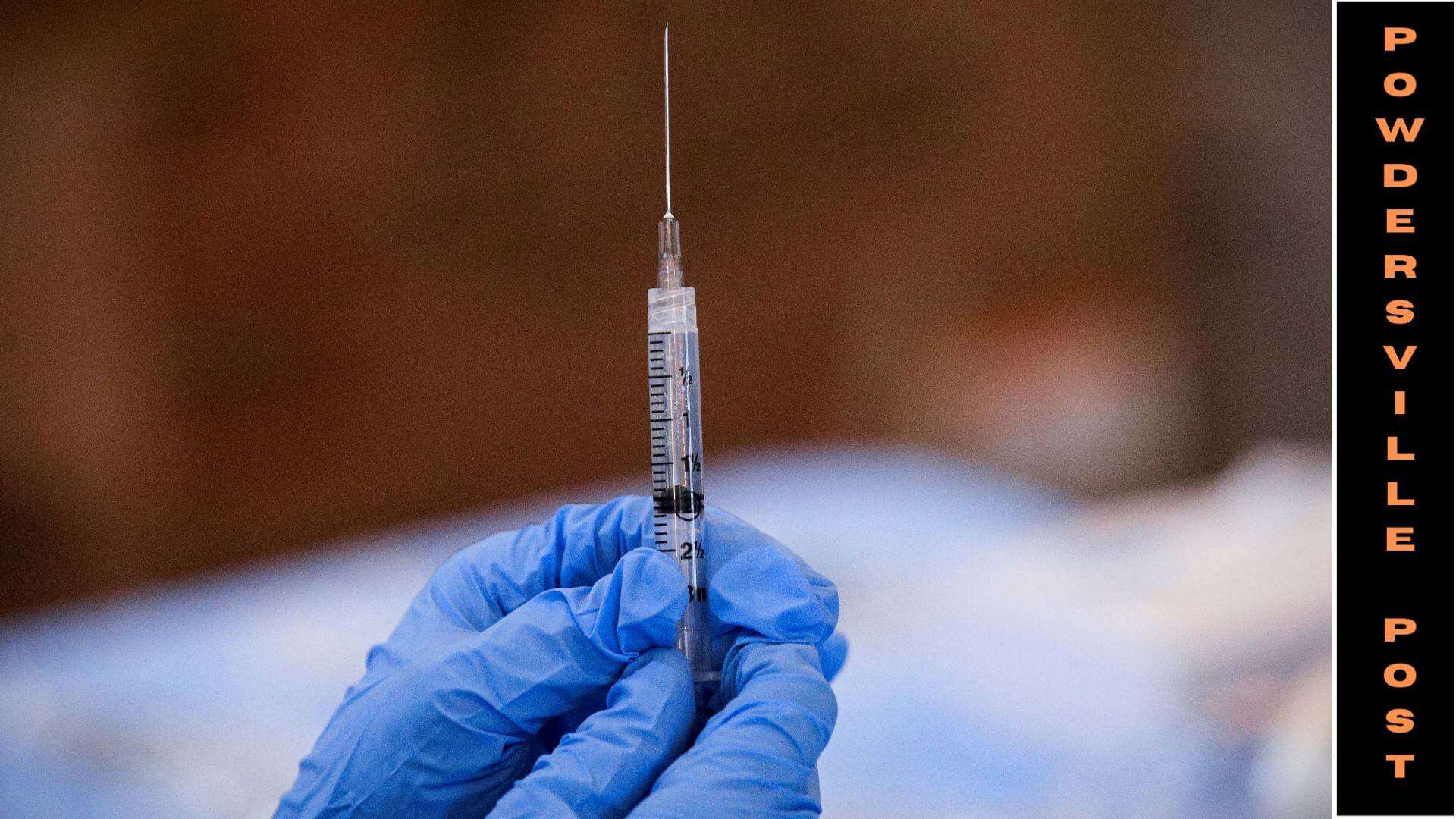 On Wednesday the Biden administration`s vaccine mandate was approved in a ruling by the Federal court in more than 25 states in the US. Under this rule all the hospitals and medical facilities that have Medicaid and Medicare programs need their staff to be vaccinated effectively immediately. The deadline for the same has been set for January 4, 2022.

However, this rule was immediately blocked by a federal judge in Missouri which consists of 10 states. Many other smaller states have also challenged this hearing but many of the authorities believe that this is a win for the Biden administration as it has been passed in 26 states of now.

One of the judges from California stated that health care workers should be the first ones to get vaccinated as they treat thousands of infected people. If they are not vaccinated, they could transfer the virus from one patient to another without knowing and cause serious harm.

Biden administration has faced many challenges by this vaccine mandate with most of the states challenging it and arguing that their first amendment act was not respected. White House spokesperson stated that federal ruling comes over any such activities during such a pandemic, however, the case went on for more than 8 to 10 months since this was suggested.

With the rising case and with the arrival of Omicron vaccination is of utmost importance. Dr. Anthony Fauci who is the chief medical officer of the White House and director for the National Institute of Allergy and Infectious Disease states that he is stunned that health care authorities do not want to get vaccinated. He stated that they are at the forefront of everything and can see the number of deaths and yet not taking vaccination is a foolish step.

Some of the people stated that they are concerned about the side effects it might have while many have sought exemption on the basis of religious grounds. None of the health care systems have given an exemption based on religious thoughts. No punishment has yet been defined for the people who won’t take vaccination before the set deadline. However, many suggest that if vaccination is not taken by the health care staff it could also result in termination effective immediately.

As of now, the US has more than 100,000 daily cases and Omicron makes up to 4% of these cases. No death has been recorded due to Omicron in the US; however, the UK did record a death due to the new variant last week. The UK is currently seeing the worst spread of Omicron with more than 20% of active cases being recorded by the new variant. A level 4 health emergency phase has been called in the UK. Prime Minister Boris Johnson has urged all the residents to only travel if they have taken the booster shots and all the eligible people to get their doses first hand.

Dr. Rochelle Walensky the director of CDC (Centers for Disease Control and Prevention) has stated that Omicron would be the dominant variant in the US as well in the coming months and if people are not vaccinated then there would be be a high death rate. This death rate might be more than what was seen in the summer of 2021 due to the delta wave.

Dr. Walensky stated that health care workers are the pillars of the country and if they fall the country would fall. She has urged all the workers to get their vaccination even if it is the first dose as every vaccine counts against the fight with coronavirus during this time.