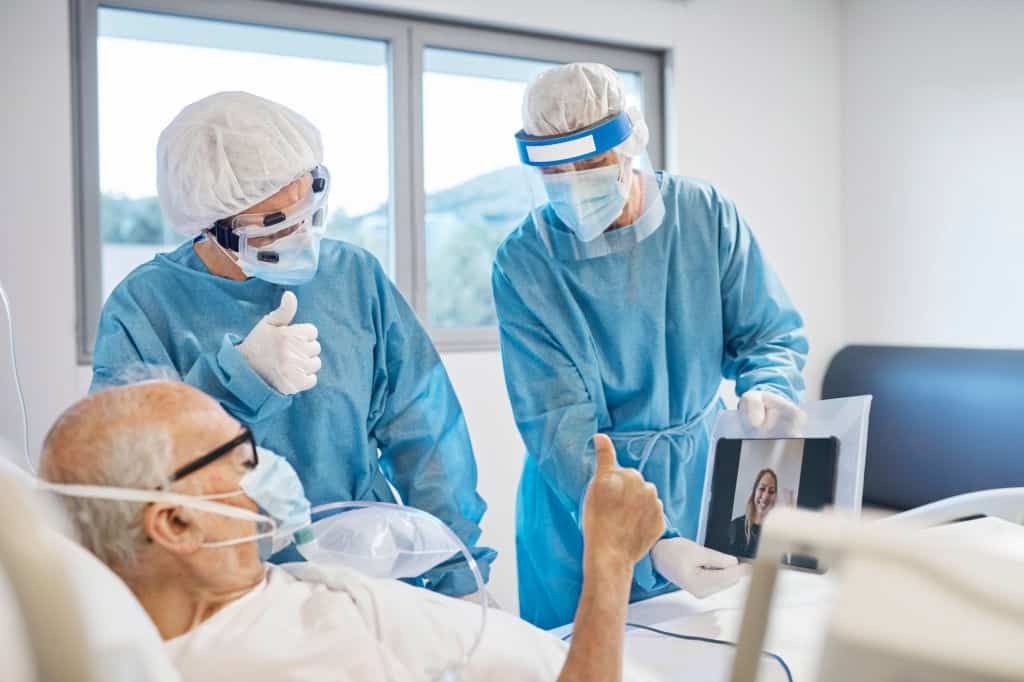 As a result of the Covid-19 epidemic, the United States is dealing with increasing mortality rates and stretched hospital resources. The approaching flu season, according to health experts, may make matters much more difficult. According to statistics from Johns Hopkins University, the United States has once again reached a stage where a median of more than 2,000 individuals die from Covid-19 every day, and hospitals are struggling to keep up with the influx of patients arriving.

Health Care Workers Are Preparing For The Next Winter Season

Some health systems in Pennsylvania are providing signing bonuses, debt forgiveness, and other benefits to employees because of staff shortages as well as employee weariness at the state’s hospitals. Wyoming’s National Guard was mobilized on Tuesday to help hospitals coping with the influx of patients. While it is unclear whatever this year’s flu season will bring, it is expected to put extra strain on an already overburdened healthcare system in the state of Wyoming.

Although flu cases were relatively low the year before, experts cautioned that this does not always portend how the season would unfold in this year’s edition. Experts agree that vaccines are the most effective method to bring the epidemic under control, but vaccination rates are all still below than they should be.

According to statistics released Tuesday by the Centers for Disease and Prevention, about 54.8 percent of citizens are completely vaccinated, with the percentage of immunization dropping by 30 percent over the previous month (CDC).

Health authorities are now urging the people to obtain both their Covid vaccination and their flu shot at the same time as possible. According to the American Academy of Pediatrics, Dr. Flor Munoz, a pediatric infectious disease expert at Texas Children’s Hospital, recommends that adults and children 6 months and older get their flu vaccines before Halloween.

Some vaccination clinics throughout the country are now giving both injections and urging individuals who come in for one to come in for the other as well. For individuals who have previously received the vaccination, Pfizer has indicated that the third dosage of their vaccine would provide further protection, and now J&j has said that an additional dose of its vaccine is beneficial as well. According to the firm, two doses of the vaccine offer 94 percent protection against symptomatic infection, which makes a 2-dose regimen of J&J’s vaccine similar to a 2-dose program of Moderna’s or Pfizer’s vaccine.

A single-dose vaccination developed by Johnson & Johnson was granted emergency use permitted by the United States FDA on February 27. According to the Centers for Disease Control and Prevention, about 14.8 million Americans have received it. According to the firm, three trials looking at different elements of the Janssen vaccine were published. When put together, the studies indicated that the vaccination offered long-lasting protection that can be enhanced with an additional injection. Two doses given 56 days apart gave 100 percent protection against severe Covid-19 and 94 percent protection against moderate – to – severe Covid-19 in the company’s continuing Phase 2 study, which is now underway in the United States.