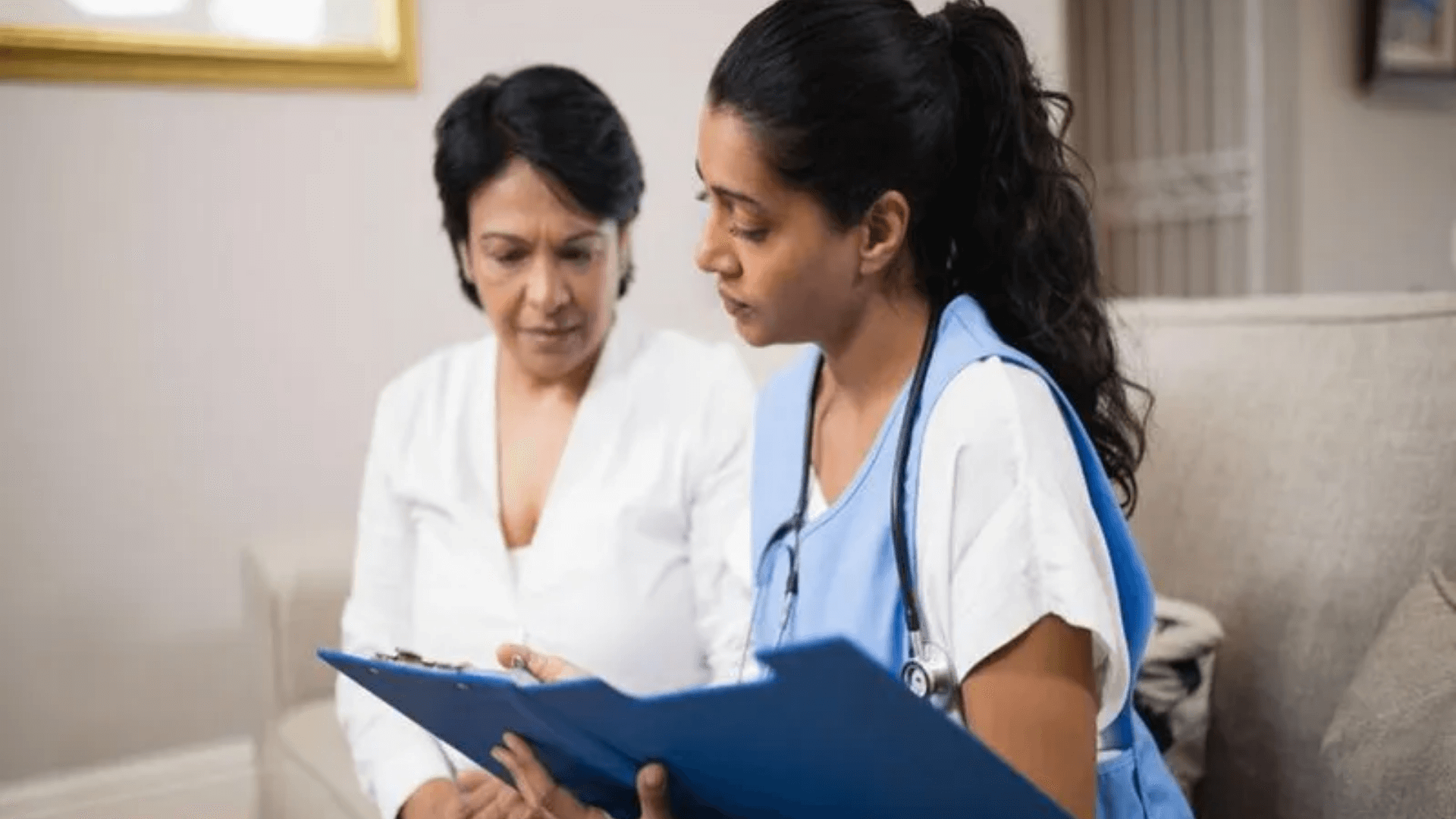 A hysterectomy is a procedure where the uterus is removed surgically with or without other organs.

Health Risks Could Be Caused By Hysterectomies Before 50

It has been determined by research conducted recently that among women who do not have cancer, there is an age when it is safe to perform a hysterectomy by removing the ovaries and fallopian tubes. The implication of this is that there is also an age where this procedure is not safe.

The cases of over 200,000 women were studied by scientists from Canada. These women had their ovaries and fallopian tubes removed for reasons apart from cancer.

In women under 50, there was found to be an increased risk of death. The ovaries and fallopian tubes were removed. In women over the age of 50, these same links were not found.

For older women, the data had been limited. Due to this, surgeons are not sure about what recommendation to make.

Dr. Maria Cusimano, the lead author of the study, said that their core goal was to understand the risks to health involved in the removal of the ovaries and fallopian tubes. She said that this was done to see what the effects are in women of different ages.

She added that information was also provided by patients to doctors which helped in the making of better decisions.

According to the OECD, the most common type of surgery performed on women all over the world is BSO.

Women, in order to prevent cancer of the ovaries later in life, often opt to have the surgery.

Between the years 1996 and 2015, women who had hysterectomies with or without the removal of fallopian tubes and ovaries were followed by the researchers.

They were split up into different age groups. Survival was assessed about 12 years after the procedure.

The study found that in the years approaching menopause, the risks gradually declined. It also found that the risks were nearly eliminated after the age of menopause.

It was acknowledged by the researchers that it is highly unlikely that there could have been a huge drop in the rate of mortality of women between the ages of 49 and 50.

A more advanced modeling technique was used by them. Even when they used this, around the age of menopause, the overall relationship between the procedure and age gradually shifted from harmful to not harmful.

Dr. Sarah Ferguson said that they were aware that BSO could prevent cancer of the ovaries, but she admitted that other potential risks of performing the procedure must also be considered.

She said that there are cases of cancer and not cancer where the ovaries actually need to be removed even if the woman has not hit menopause.

She added that when there is no clear reason, and the woman is not menopausal, the surgeon needs to be careful while removing the ovaries.

On the other hand, she said that in women after the age of menopause, it is a relatively safe procedure.

The researchers suggested that the risks are increased in women who have not hit menopause yet as all ovarian hormone production will be stopped by the removal of the ovaries.

She said that a state of sudden menopause is induced in these women. The loss of the hormone estrogen affects many organs. This may cause serious health problems later.

In women who have hit menopause, these same issues would not be seen as their ovaries would have already stopped producing estrogen.