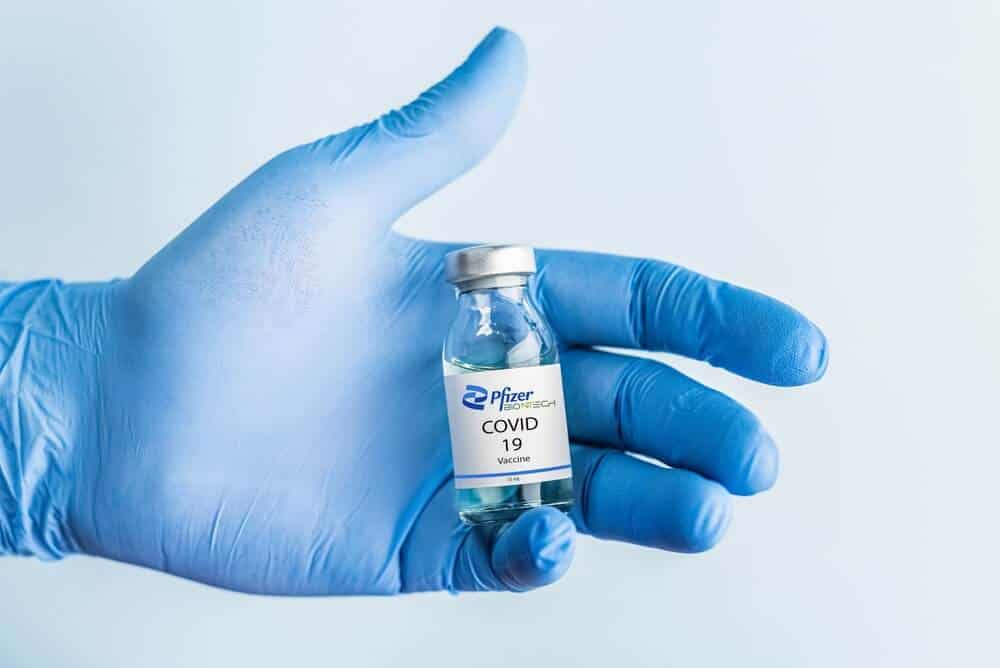 The Delta variant of the Sars-COV-2 virus is causing infections across the United States of increase till it peaked at 147,000 cases every day as of Monday 24 August 2021. The Food and Drug Administration has given its approval to the Pfizer/ BioNTech vaccine as both cases of infection and hospital admissions from Covid infection have increased.

The American Centre for Disease Control (CDC) has welcomed this step as 51.5% of all Americans have been fully vaccinated and 25 of the 50 states are close to this figure. There are 975 deaths a day which is a 53% increase from the previous week. The full approval of one vaccine will help increase vaccination levels as the apprehensions of people about using a vaccine that has not even been approved will be quelled. Former CDC Director Tom Frieden feels that this approval will help schools and organizations to reiterate their stand on compulsory vaccination.

New York Mayor De Blasio immediately announced compulsory vaccination for all education staff across all schools in New York. The Pentagon has also followed up with an announcement of compulsory vaccination for all service members. New Jersey Governor Phil Murphy has asked all state employees in his state to be fully vaccinated by October 18 or be ready for regular testing for infection.

The present nationwide rate of vaccination at 51.5% may not be enough. Health and medical experts are predicting that the present trajectory of the rise in daily cases could take the daily average to beyond 200,000. Dr. Peter Hotez, a vaccinologist from the National School of Tropical Medicine at the Baylor College of Medicine says 51.5% of vaccinations across the country is too low and a rate of 80-85% fully vaccinated people are necessary if the virus is to be controlled. Dr. Hotez feels that mandates will help speed up the rate of vaccinations.

There has been a surge in cases of infection from the Sars-COV-2 virus in the southern states, particularly Mississippi and Louisiana. Mississippi governor Tate Reeves has announced a 23 member active military Covid –19 response team has been deployed in Jackson as a supplement to hospital staff. Another emergency Covid hospital has been set up in a garage in Jackson.

While schools are being opened with physical classes across the United States, this has resulted in a dramatic increase of infections among children and thousands of children have had quarantined over the past week. Health experts have voiced their concerns over the maximum number of children above the age of 12 years who should be vaccinated immediately as those below 12 cannot be vaccinated as yet. They also feel that mask mandates should be issued across schools immediately as most of them begin to open.

The states of Florida and Texas continue to resist vaccination as well as mask mandates and their governors have gone to the extent of threatening to stop government funding of schools unless they lift mask mandates. A school in Texas has worked its way around the threat by making the mask a part of its uniform policy.

It’s still a race against time to get more Americans to get themselves vaccinated before the full impact of the current wave of the Delta variant begins to peak.