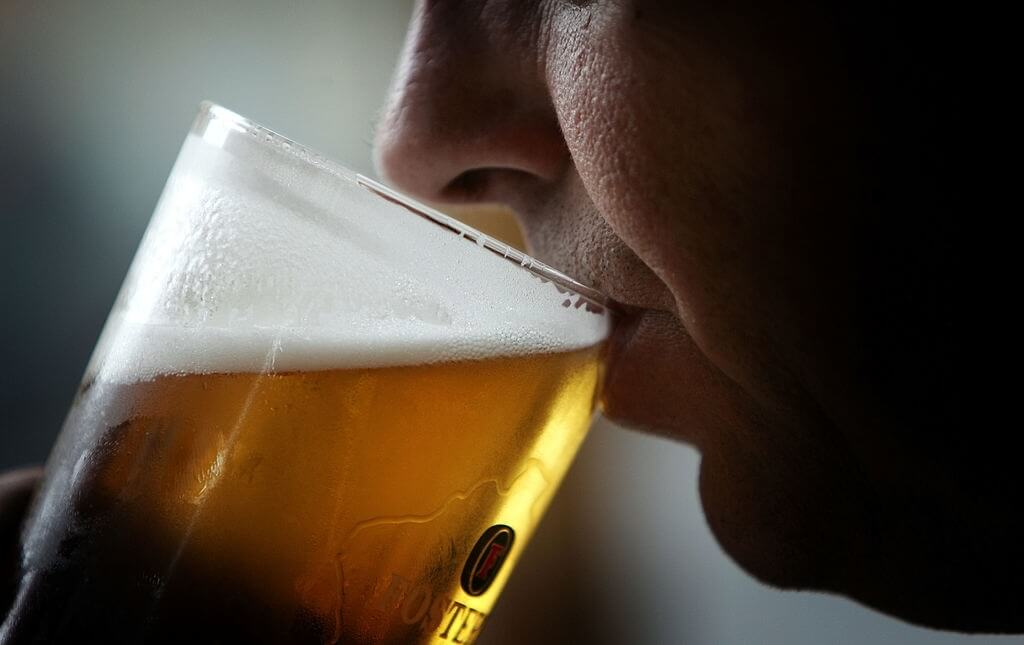 Certain research had shown that abstaining from alcohol is harmful to a person’s health. But a recent study concludes that drinking alcohol,

As per the estimates of the National Institute on Alcohol Abuse and Alcoholism, 89.6% of people in America aged 18 and older reported consuming alcohol or related beverage at least once in life. The agency also says that there are 45.5 million people aged 12 and above suffering from some form of alcohol use disorder. The condition is a person’s inability to control or stop consuming alcohol even after suffering its social, economic, and occupational dangers. Furthermore, more than 95000 Americans die every year due to alcohol-related incidents. As per these instances, alcohol is the third main cause of death in the country.

An older study suggests that alcohol if consumed in moderation, prolongs life. Another study showed that men who drink alcohol in moderation live longer than heavy and occasional drinkers.

The latest study done in the field shows that the shorter life seen in men who completely avoid alcohol maybe because of other reasons. This goes against the old assumption that alcohol in moderation is beneficial for health.

According to experts, this is a problem that has plagued the country at large. Patients and students of medicine are advised; alcohol in moderation is good for your health.

Scientists believed for a long that those who consume alcohol in moderation live longer than those who don’t. This gave an apparently scientific excuse for alcoholics to continue with their unhealthy habits. But as time passed by, the limitations of such studies began to come to light. Thus scientists tried to find the risk factors that often led to shorter life expectancy among alcohol-abstainers in comparison to moderate drinkers.

As part of the research, a team of scientists analyzed the samples of 4,028 adults from Germany. They had taken part in the previous interview in this regard. The previous interview consisted of questions taken from a standardized alcohol use disorder test. The test was done in the time period of 1996-1997. Those who participated in the test were in the age range of 18-64 at the time.

They also had to rank themselves based on their answers in the range poor-excellent.

The team, however, noticed that those who abstained from alcohol for the one year prior to the interview, who did not have any other high-risk behavior lived longer. They even observed that smoking and alcohol consumption had a close connection. They concluded that smoking prompts a person to consume alcohol.

This leads to the conclusion; abstinence from alcohol in itself does not shorten life.