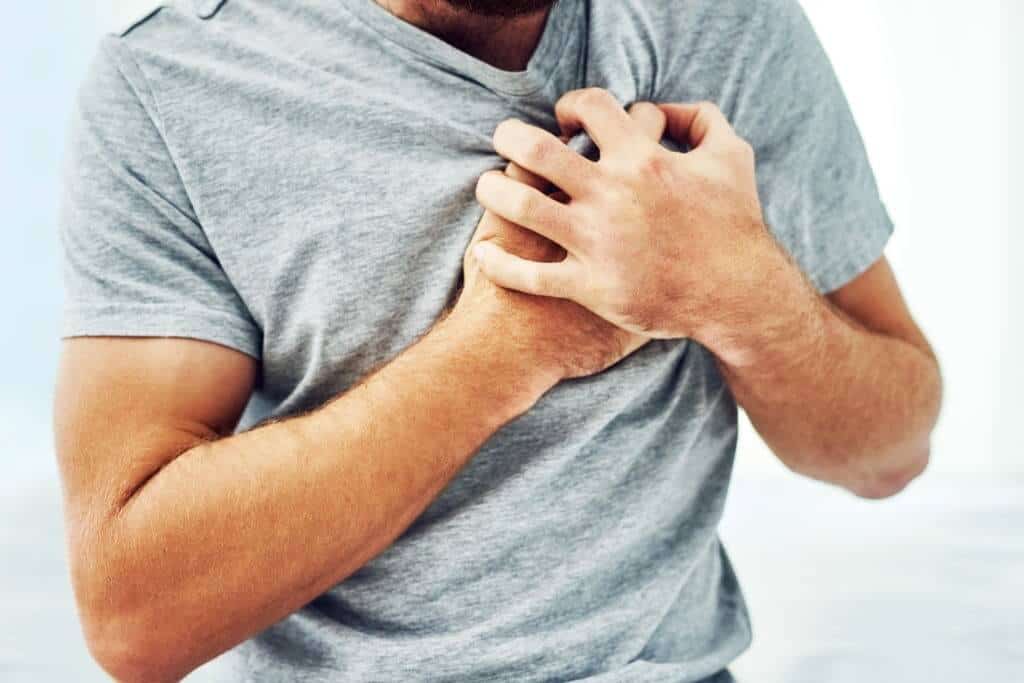 A small study has shown that the youthful elasticity of the heart muscle, among people who are showing early signs of heart failure, can be preserved by exercise training consistently for a year.

The researchers wrote that the new research propagates the idea that exercise is medicine. They added that this is an important shift in approach.

Worrisome Heart Stiffness May Be Reversed By Exercise

About 6 million people in the country who have heart failure are affected by a condition called heart failure with preserved ejection fraction. The study focused on this particular condition.

The condition cannot be treated after it has been established. Symptoms involve fatigue, excess fluid in the lungs and legs, and shortness of breath.

This condition is further characterized by the heart muscles getting increasingly stiffened and an increase in pressure inside the heart during exercise.

The study’s senior author, Dr. Benjamin Levine said that in cardiovascular medicine, it is considered by some people to be one of the most virtually uncurable diseases.

He added that the most important thing to do is to figure out how to prevent it from happening in the first place since there are no therapies.

It has been shown by studies in the past that heart elasticity in younger people could be improved by prolonged exercise training. It was also revealed that heart stiffness was not improved by this method in people over the age of 65.

The next question the researchers aim to answer is whether plasticity in healthy men and women between the ages 45 and 64 could be improved.

31 people were included in the study which was funded by the AHA in part. Even though they showed no symptoms of shortness of breath, these people showed some amount of thickening of the muscles of the heart and a rise in blood biomarkers that have links to heart failure.

A program of yoga, balance, and strength training thrice a week was randomly assigned to 11 people who would act as the control group.

An individually tailored exercise regimen was assigned to the rest of them. This included walking, swimming or cycling that increased gradually until intensive aerobic interval training was being performed by the participants for at least 30 minutes, at least 2 times a week.

Their training was monitored by a personal training or exercise physiologist.

A physiologically and statistically significant improvement was shown with regard to cardiac stiffness after a year, in those who stuck to vigorous exercise training. The control group showed no change.

Levine said that in order to prevent heart failure with preserved ejection fraction, exercising during late middle age may be the “sweet spot” to exercise.

The heart muscle was compared to a rubber band by him. He said that a new one stretches very easily and comes back to its usual form.

He said that this was analogous to a youthful cardiovascular system.

He added that when you leave a rubber band in a drawer for 30 years and come back, it does not stretch or snap back and that this is what happens to an aging cardiovascular system.

Larger studies will be needed to determine whether these people will develop heart failure in the future.

The limitations arise due to the fact that people do not find it easy to stick to an exercise program and that on a larger scale, this program may be more expensive to replicate.

Dr. Shannon M A Dunlay said that this study is a good first step.