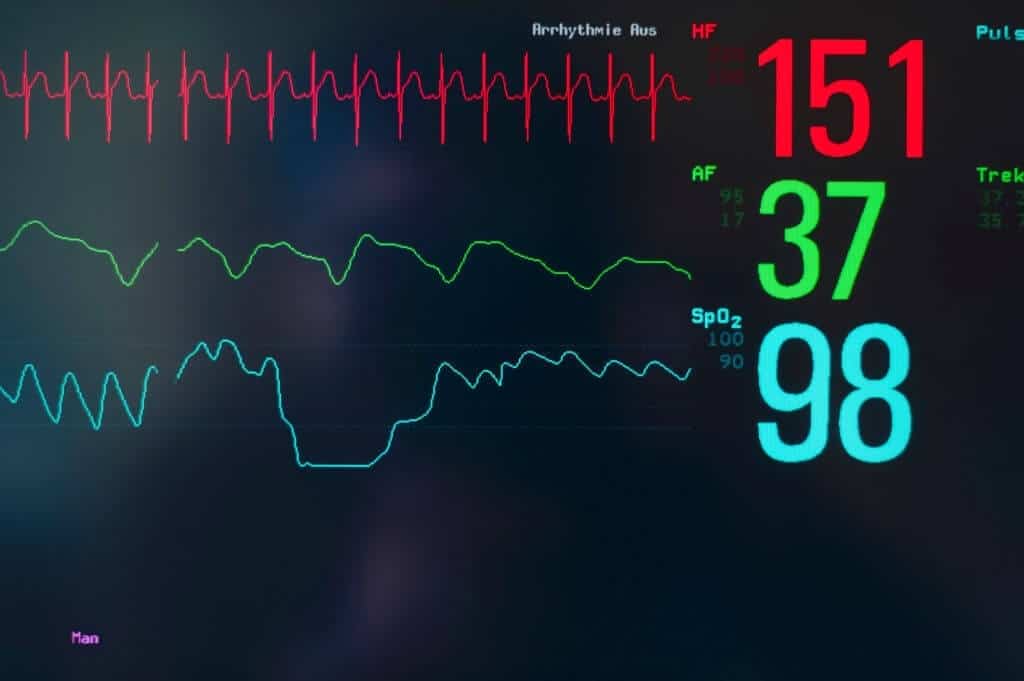 In a new study, it has been found that Black Americans have a higher chance of heart issues in the last 20 years. This is mainly due to unemployment or low income with these people.

Heart attack and stroke are the number 1 killer in the US and many Black Americans suffer from this. The study found that heart issues like high BP, obesity, and diabetes are more common with Black Americans than with Hispanic folks or Asians.

Dr. Jian He from New Orleans said that this is mostly due to the diet each of us follows and if the diet is not healthy many of the diseases arise slowly one after another. However, it has also been observed that many of these people do 2 jobs so as to keep a roof over their head and to get their daily life which is affecting their hearts in the long run.

The study touched many grounds like social economic standings some structural racism wherein people of a particular race are given more advantage as compared to others. All this leads to stress and anxiety as well which is also a major factor in your heart problems.

Dr. Keith Churchwell is one of the lead authors in American Heart Association (AHA) and said that it has been seen from time to time that structural racism persists even if we don’t see it on a daily basis and this needs to be acknowledged and changed if we are to move forward as a society.

Churchwell who works at New Haven Hospital says that these inequalities start from very basic things like stable housing, nutrition, opportunities, and transportation. All these pile up one above the other and the condition of a person gets weak day by day.

The study was conducted from data obtained from 1999 to 2018 wherein they observed that obesity rose from 30% to 42% in a short span while diabetes has risen to 13% from 8%. And it has been observed that these numbers are less in Asians as compared to Black Americans.

It has also been found that black adults are likely to develop an 8% chance of getting a heart condition while for a white person it will be 6%. Even though the difference in margin is just 2% many of the black Americans are having more than 8% chances as well.

Churchwell said that it is not enough to tell people to eat well and exercise when their basic amenities are different. He said that people should start living a better form of life starting with less anxiety and stressful jobs. High BP also causes many heart diseases in an individual in the long run.

The government has started many programs to help the racial inequality however most of the programs met with a dead-end mostly due to low funds or some other reason. As of now due to the covid, all the facilities have been shifted to covid wing currently.

Churchwell said this will take time to resolve however we are seeing some changes and many more good changes are yet to come in the following years wherein we would be able to mend this bridge and have good and better opportunities equally.

In other news, the US is seeing a decline in the covid case after a long time and the Pfizers booster shots have been administered to large masses in the US. WHO has asked all the nations to help poorer nations in getting their vaccines and help the global vaccination to progress faster now.