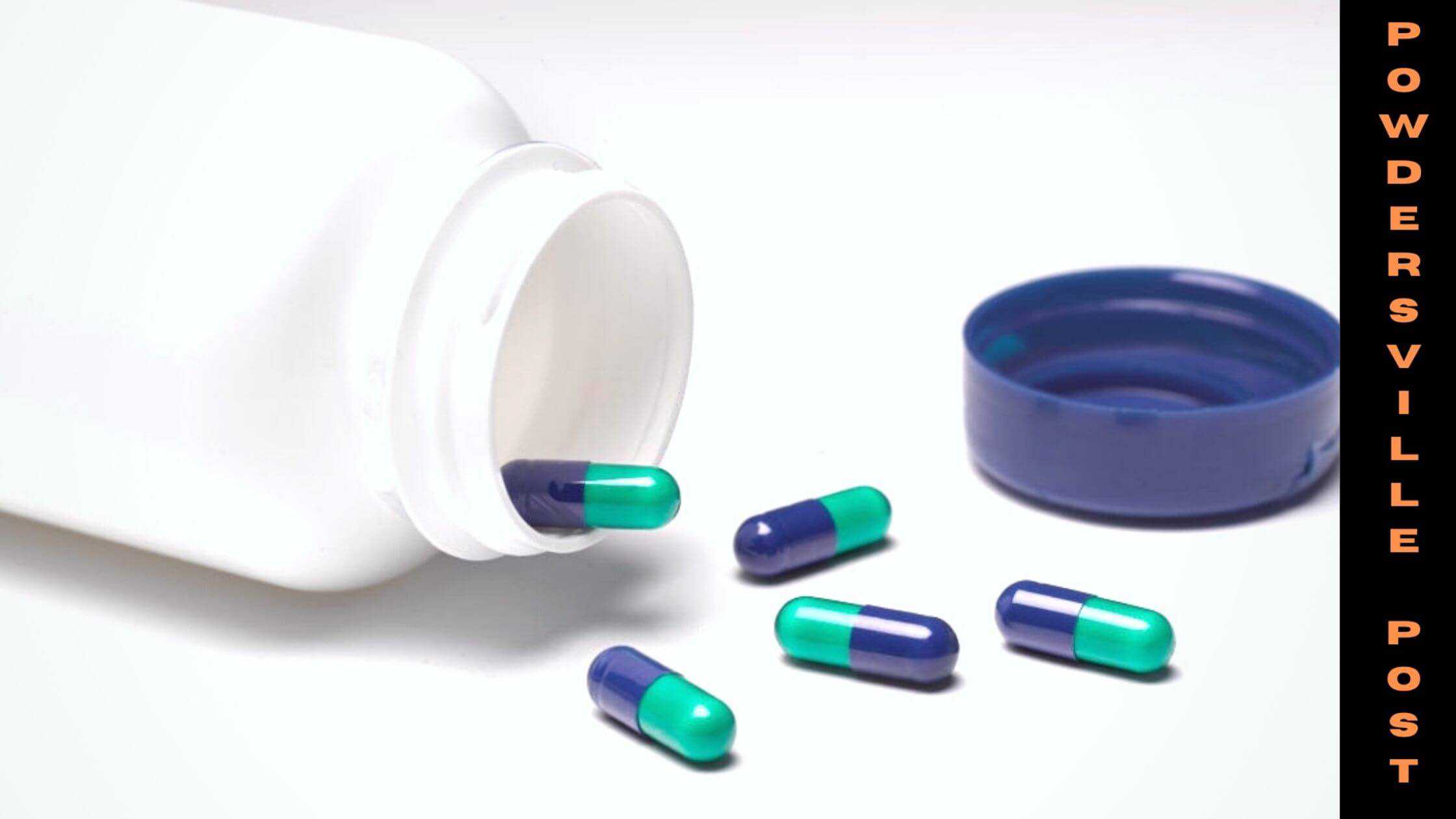 The world is currently reeling under the effects of the Omicron variant of the Coronavirus. It erupted way back in 2019 from a Chinese laboratory in Wuhan and has spread into a pandemic. From the very beginning, the authorities have stressed vaccination as the key to reigning in infections.

Heartburn Medicines May Be The Answer To Covid-19 Infection

Apart from vaccinations, another mode of treatment that has been doing the rounds is monoclonal antibody treatment. So, it is quite evident that an arsenal is already ready with the government.

However, from the early days of the pandemic, a massive amount of research work is underway to find out possible protection from other medicines that are already available.

The other mandate that the word is following at present is masking. It is second only to getting vaccinated. It has been noted that social distancing and lockdowns could curb the spread only to a certain extent.

Moreover, countries, including the US have had to face massive losses, due to such mandates and measures. Therefore, ongoing research on various variants seems to be the key to arresting the virus’s spread.

Currently, Omicron is the variant of concern in several states in the US. It has been seen that the Omicron comes with a huge number of mutations that make it difficult to capture by antibodies. Moreover, people who have earlier been infected with Delta have also contracted the Omicron.

At the beginning of the pandemic, another drug that is commonly found was helmed as the possible answer to the virus. It was supposedly inexpensive and could be used to treat the masses. However, very recent studies have shown that the drug is showing mixed results in various individuals.

Famotidine is the active ingredient that is being sold under various brand names. The drug seems to control the symptoms, in mild to moderate infectious states in various specimens in clinical trials.

Various Infectious diseases experts from the CDC and allied medical bodies seem to be ecstatic over the facts. In the trials, around 80 mg of Famotidine was administered to the participants thrice daily for 14 days. The dosage is quite high, compared to what people take for heartburn.

Going back to the early stages of the virus, China is where the interest in Famotidine seems to have grown from. In 2020, in the initial months, it was observed that poor income families were getting cured faster than wealthy people, after being infected with Coronavirus.

It was also observed that the poor income families were reliant on drugs containing Famotidine to treat heartburn. However, the wealthy individuals were taking other drugs for the same.

The poor seemed to be doing quite well after taking Famotidine. This was quickly picked up by the US and research started on the same. However, recent trials have shown many mixed results.

It had seemed to assist the president to get well. However, many months later, the trials again started and showed that Famotidine does not produce the desired results in hospitalized people. Currently, no authority in the medical fraternity can give a possible answer to the future of Famotidine.