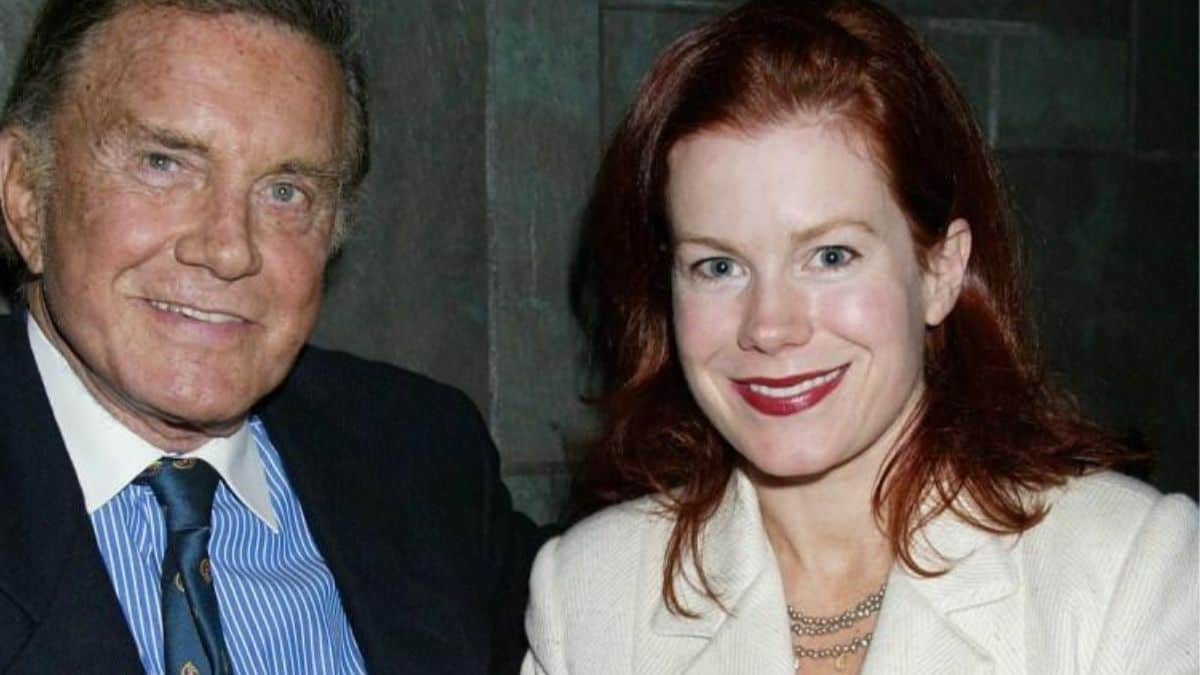 Heather Merriweather Robertson was born in New York City and her birth date is September 6, 1968. She was an actress and writer who appeared in the films White Chicks in 2004, Josie and the Pussycats in 2004.

She died suddenly on April 29th, 2007 in Buenos Aires, Argentina due to her health issues.

But according to a few people who saw her in her golden days, she was one of the beauties of the film industry and she had kind behavior towards her fans.

In the 1970s, Robertson published four books: Grass Roots, Salt of the Earth, and A Terrible Beauty: The Art of Canada at War, and these books reflect the four modern prairie villages and the difficulties faced  by farmers in Western Canada.

In 1981, she published The Flying Bandit, a book about Winnipeg bank robber Ken Leishman. In the 1980s, Robertson changed her writing style to fiction which is  based on true stories, and her  novel named Willie which is a romance novel.

This novel is based on the life of former Prime Minister William Lyon Mackenzie King and this book earned the Books in Canada Best First Novel Award. Lily: A Red Rhapsody and Igor: A Novel of Intrigue were the next two books published.

Robertson also played the role  as a freelance writer for big publications like Macleans, Chatelaine, Saturday Night, Canadian Forum, and Equinox during her writing career.

She died because of ovarian cancer. Which developed in the female reproductive organs, also known as ovaries.

She suffered from this cancer for a long period of time, but in the initial state of this cancer, she was unaware of this.

And by the time she knew about it, it was too late for her. She died in Buenos Aires, which is in Argentina.

This website uses cookies to improve your experience while you navigate through the website. Out of these, the cookies that are categorized as necessary are stored on your browser as they are essential for the working of basic functionalities of the website. We also use third-party cookies that help us analyze and understand how you use this website. These cookies will be stored in your browser only with your consent. You also have the option to opt-out of these cookies. But opting out of some of these cookies may affect your browsing experience.
Necessary Always Enabled
Necessary cookies are absolutely essential for the website to function properly. This category only includes cookies that ensures basic functionalities and security features of the website. These cookies do not store any personal information.
Non-necessary
Any cookies that may not be particularly necessary for the website to function and is used specifically to collect user personal data via analytics, ads, other embedded contents are termed as non-necessary cookies. It is mandatory to procure user consent prior to running these cookies on your website.
SAVE & ACCEPT
$(".comment-click-103168").on("click", function(){ $(".com-click-id-103168").show(); $(".disqus-thread-103168").show(); $(".com-but-103168").hide(); }); // The slider being synced must be initialized first $('.post-gallery-bot').flexslider({ animation: "slide", controlNav: false, animationLoop: true, slideshow: false, itemWidth: 80, itemMargin: 10, asNavFor: '.post-gallery-top' }); $('.post-gallery-top').flexslider({ animation: "fade", controlNav: false, animationLoop: true, slideshow: false, prevText: "<", nextText: ">", sync: ".post-gallery-bot" }); });