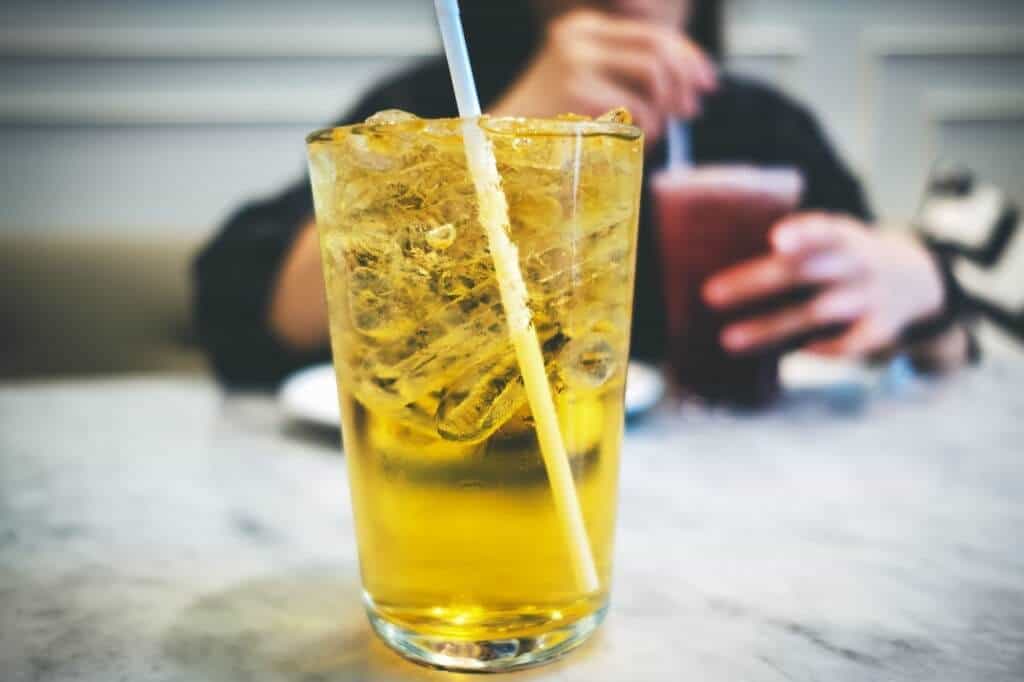 You may want to think twice about drinking these cocktails as Labor Day festivities approach.
If you have a history of irregular heartbeat, you should definitely try and avoid that second round.
The existence of ‘holiday heart syndrome’ has been confirmed by a new study.

This syndrome leaves you with a higher risk of atrial fibrillation (a-fib) in spite of only moderate drinking.
It has been hard to prove in a real-world setting even though historic studies have shown that a higher risk of developing a-fib has links to drinking more alcohol over the long term.
Dr. Gregory Marcus said that modern technology has changed that. Study volunteers were fitted by Marcus and his colleagues with alcohol sensors that were wearable in order to see if alcohol consumption would have increased the risk of an event of atrial fibrillation.

Marcus said that they had the knowledge that the most common arrhythmia was atrial fibrillation and they also knew that it can come and go by itself, but when a particular episode occurs, finding the reason for it happening can be challenging.

He added that if a fibrillation episode happened at 2 PM on a Tuesday instead of a Wednesday, they generally just attribute it to bad luck or pure chance.
Marcus said that a question arises whether any exposures that are identifiable and measurable might actually influence the risk that a discrete episode will occur.

He added that the question of whether behavior or exposure that are directly under the influence of the patient can sway the chances of atrial fibrillation.
In the past, all 100 participants of the study had experienced atrial fibrillation.
During the four-week period of study, they wore a continuous ECG in addition to a transdermal ethanol sensor on their ankles.

By pressing a button on their ECG, each drink that they consumed was recorded. Fingerstick blood tests were also used to confirm their drinking.
56 participants, during the study, had a minimum of 1 episode of atrial fibrillation.
Two-fold higher odds of one alcohol drink were associated with the episodes. In the four hours before, threefold higher odds of two drinks were associated.

Due to its association with weekend and holiday drinking, a-fib is often referred to as the ‘holiday heart syndrome.
A-fib is an irregular or quivering heartbeat that affects more than 2.7 million people in the country.
According to the American Heart Association, it can lead to strokes, blood cots, heart failure, and other heart complications. The study estimates that 12 million people could be affected by the condition by 2050.

This study was limited to those who had experienced a-fib. Marcus said that this means that these individuals are at the highest risk of experiencing an episode.
For these patients, it was said by Marcus that, if not completely abstaining from alcohol, minimizing it could turn out to be a wise choice to reduce the risk of an atrial fibrillation episode.

He said that it is not clear yet whether this also applies to people who have not been diagnosed with a-fib yet.
Marcus said that one finds that is very clear from this study is that drinking in heavy quantities is very harmful.
He added that they were not able to find a specific threshold of drinking that people must avoid crossing. It just looked like the risk of a-fib was increasing directly proportional to the increase in consumption of alcohol.