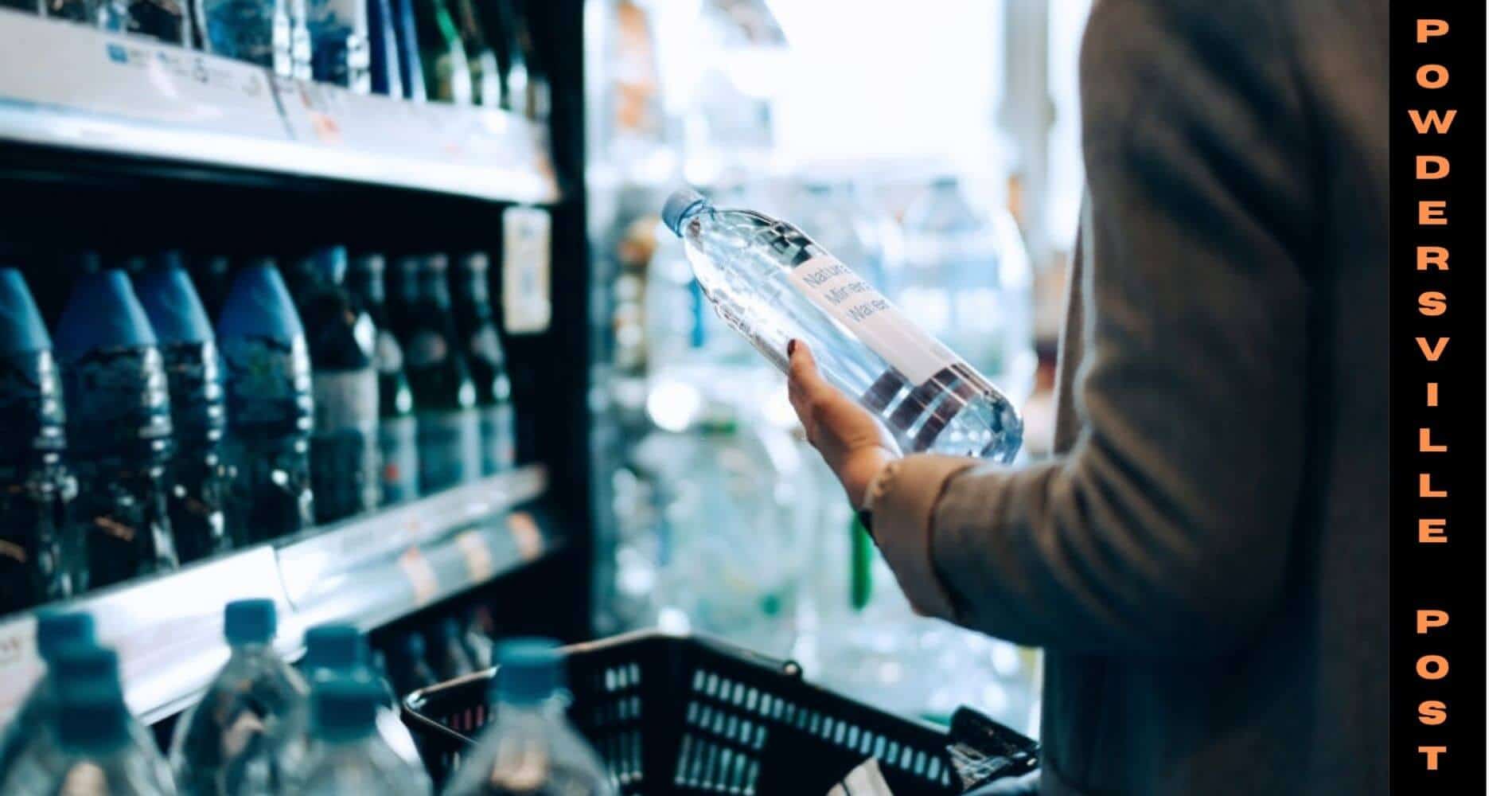 With the advancement of technology, the present world from the past has become so cosmopolitan due to which we now have access to almost everything in this world including news about global problems, national and international problems, etc. With the mobility in technology and transportation, we can travel anywhere in this world without any complications. Not only in the technological aspects but also in the eating aspects we human beings have advanced to a great level.

The Helping Effects Of Gruesome And Egregious Images On Soda Labels!

Earlier the people about 200 years ago used to consume simple vegan food such as fruits, vegetables, etc but now as we moved on and arrived at the 21st century we started consuming different types of dishes and beverages such as alcohols, coffee, teas, noodles, burger, pizza, etc.

They have their types and tastes which attracts them to the people. But it is very salient to know that these new dishes and beverages which we find Exceedingly attractive and appetizing are tremendously detrimental. Alcoholic beverages such as vermouth, cognac, beer, and many contain ethanol which is a major cause of coma, stupor, impaired sensory and motor skills, etc. Though the consumer feels delighted by gobbling these beverages they are not aware of the deadly repercussions that they will have to deal with in the future or even in the present if being constant.

Well, not only the alcoholic beverages but some diet drinks such as soft drinks, diet coke, sprite, etc can be deleterious. It is important to note that these soda drinks or diet drinks are mainly consumed by kids on many occasions but it should be made eminent that these drinks mainly contain sugar in them which can also be the chief reason for kids suffering diabetes and many other health complications at such a young age.

Many research departments and food organizations also asserted that consumption of sugar-serving drinks such as soft drinks, lemonade, fresh lime soda, etc raised the risk of death by 8% including a 3% risk for cancer death from cardiovascular disease.

Many doctors and health care departments rigorously warned the adults and growing teens to reduce the consumption of alcohol and soda drinks for a healthy life. But there has been no change as the surveys which were conducted to check diabetic and health complication people showed an increase in the percentage of diabetic adults as well as the youths.

Farrell Allen stated that diet sodas instead of satisfying us leave us on the verge of more hunger and appetite for them. He also said that these drinks are 300 to 500 times sweeter than the actual sugar which is not at all fit for us and can also be the cause for fatality.

Many health departments suggested that the rigidity of people will lead them to lose their lives, so they suggested many ways to help people consume less toxic beverages. They suggested that gruesome and egregious warning images on the soda labels could alleviate the consumption as people would become more cautious. Parents after seeing the images will become more pedantic and serious about what to give their kids for consumption. Many educating posters on beverages should be made and labels about the drinks should be disseminated.

After the measurements were taken initial surveys all over the world indicated that there has been less consumption of toxic and surgery beverages. The parents and many adults also have reduced the intake of alcohol and started consuming healthy beverages such as herbal tea, coffee, etc which helps in the development of the body.

The scary images on the soda labels would affect the kids thinking to a great extent and the kids themselves would become more cautious and sincere on what to consume and what not to consume. Many health departments also appreciated these measurements taken by respective owners as the results indicated substantial development in the health of kids as well as adults.