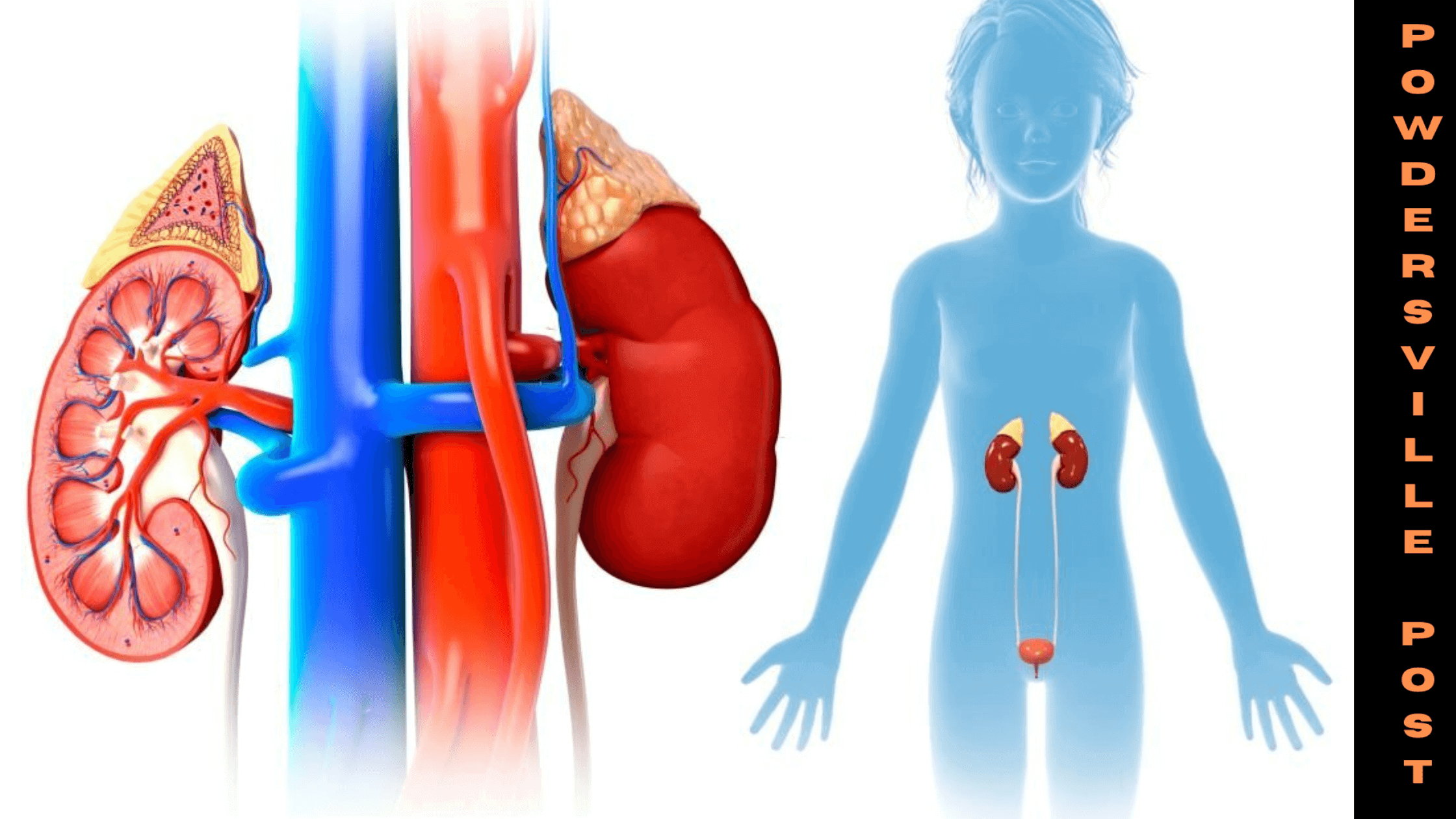 A new study has shown that hereditary predisposition may be critical in children developing kidney tumors. This was observed in nearly one-third of cases, and the DNA changes increase the risk of kids developing tumors in the kidney. The study focused on children who were diagnosed with kidney tumors, and the hereditary information was mapped to find the link between the two.

The DNA from the blood as well as the kidney was analyzed as part of the study to understand the hereditary factors related to this condition. In some cases, the predisposition is found only in the kidney and not in the blood. In this way, the study has highlighted various issues related to kidney tumors in children. This is important for the parents as they get to understand the risks associated with such tumors for siblings.

The DIS3L2 gene was the main reason that contributed to the hereditary factor in this situation. Children who inherit faulty genes can develop such tumors. Apart from that, some faults can arise spontaneously in the tumor itself in children.

There is an urgent need to improve the diagnostic methods for these conditions as most cases are not detected in the early stages. This can affect the overall outcome of treatment as most cases that are detected in advanced stages do not have a positive outcome. This can affect the cost of the treatment in a big way, and the duration of treatment also gets impacted with proper diagnosis of tumors in the early stages.

Such conditions are even more difficult to diagnose in children as they are usually not aware of the symptoms. In this situation, tumors are accidentally discovered when children are admitted to hospitals for different reasons. However, doctors suggest that improving the diagnostic methods can help parents to bring their children for tests in early stages. Researchers are working on creating various genetic tests that can improve cancer diagnostic methods for children.

When one child is affected by a tumor, the other siblings can undergo genetic tests to see if they are also at risk for developing tumors in the future. When there is a risk of developing a tumor due to faulty genes, doctors can suggest suitable medication to prevent the onset of tumors in such children. In this way, many cases can be prevented in the long run with the help of the proper diagnosis of cancer.

The genetic disorder can be easily detected with modern tests, and parents who are at risk can undergo such tests. In this way, the siblings can be screened for potential risks with the help of suitable genetic tests. The study has clearly established the link between genetic factors and the risk of kidney tumors in children. With the help of suitable genetic tests, such risks can be detected in the early stages to avoid complications in the future. This can also improve the treatment methods used for children.