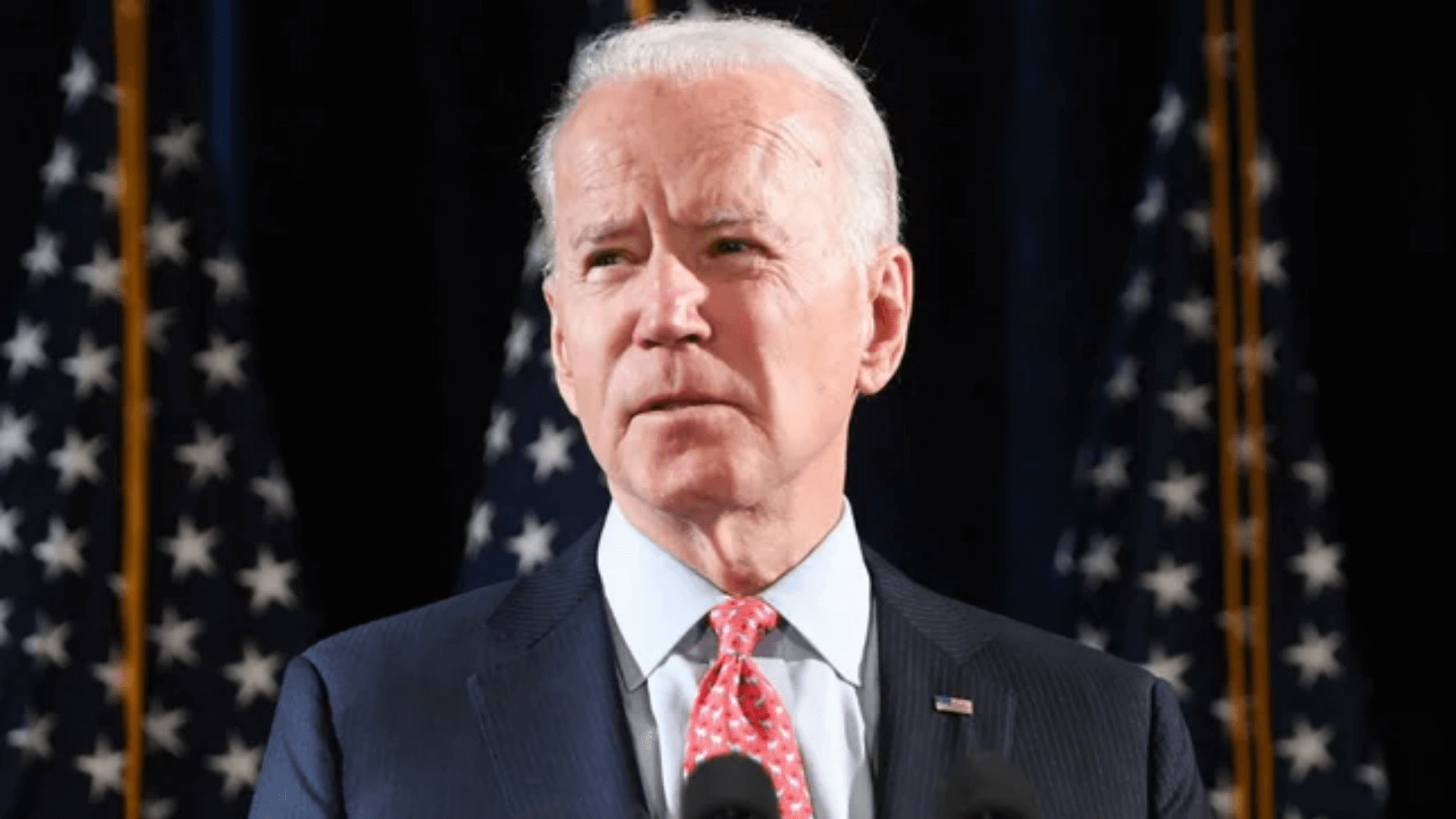 On Friday, Dr. Kevin O’Connor said that President Joe Biden is fit for his duty. His first physical exam was carried out in his office.

In his health report, O’Connor noted that Biden had surgery to remove a 3mm and single appearing polyp from his colon in a colonoscopy which was carried out during the exam on Friday which required him under anesthesia.

The polyp evaluation is expected to be carried out next week.

In the report, O’Connor said that the President has been witnessing an increased frequency and some throat issues while speaking in engagements. He said that he believed the problem was due to acid reflux which was then supported by expert consultation and a medical exam.

O’Connor flagged another issue, which was the President’s ambulatory gait. He said that it was less fluid and a lot stiffer than it was a year ago.

He noted that this stiffness was because of wear and tear on the spine of Biden, and also because of a limp that was caused by a fracture he got last year in his right foot. He added about his feet’ peripheral neuropathy.

The physician said that President Joe Biden’s pulse rate was 72 and his weight is 184 pounds.

On Saturday, Biden will turn 79 which will make him the oldest person ever for this position. This is the main reason why voters are keen on knowing the health status of their president.

O’Connor wrote that President Joe Biden is a vigorous and healthy 78-year-old man who is totally fit to carry out his Presidency duties and to include those as Commander in Chief, Chief Executive, and Head of the State.

His exam was conducted at Bethesda’s Walter Reed National Army Medical Center. This center is traditionally for the presidents of America.

The most recent medical report of Joe Biden before this was released in 2019 when he was a presidential candidate.

That report of 2019 said that he was fit and healthy but also added that he received treatment for a number of common health issues including seasonal allergies, high levels of cholesterol, and minor heart arrhythmia.

The report added that Biden experienced acid reflux occasionally which he treated with over-the-counter drugs.

The results of his latest medical report exam are likely to attract the attention of all those who have been trying for a long time to build his false image including conservative media hosts and Republicans, who will try to portray him as an old person who not fully capable of leading the government and the country. These people have also pointed out his stutter and have suggested that this is a sign of his early dementia.

People who spend time with him on a regular basis including Senate Republicans have always noted that he is well-informed and sharp, maybe more than anyone in his staff.

Biden also does everything to maintain his health.

In 2020 during his presidential podcast of campaigning, Biden said that he has a Peloton bike, a treadmill and some weights and he works out every morning, and it gets him going.

However, after he was elected the President, he could no longer bring his Peloton bike because of connectivity and security issues.

In June, President Biden was seen riding a bike in his family’s beach house.

During his colonoscopy, he temporarily transferred powers to Harris. This action mirrored George Bush, the former president who underwent colonoscopy and transferred his powers to then Vice-President Dick Cheney in 2007.