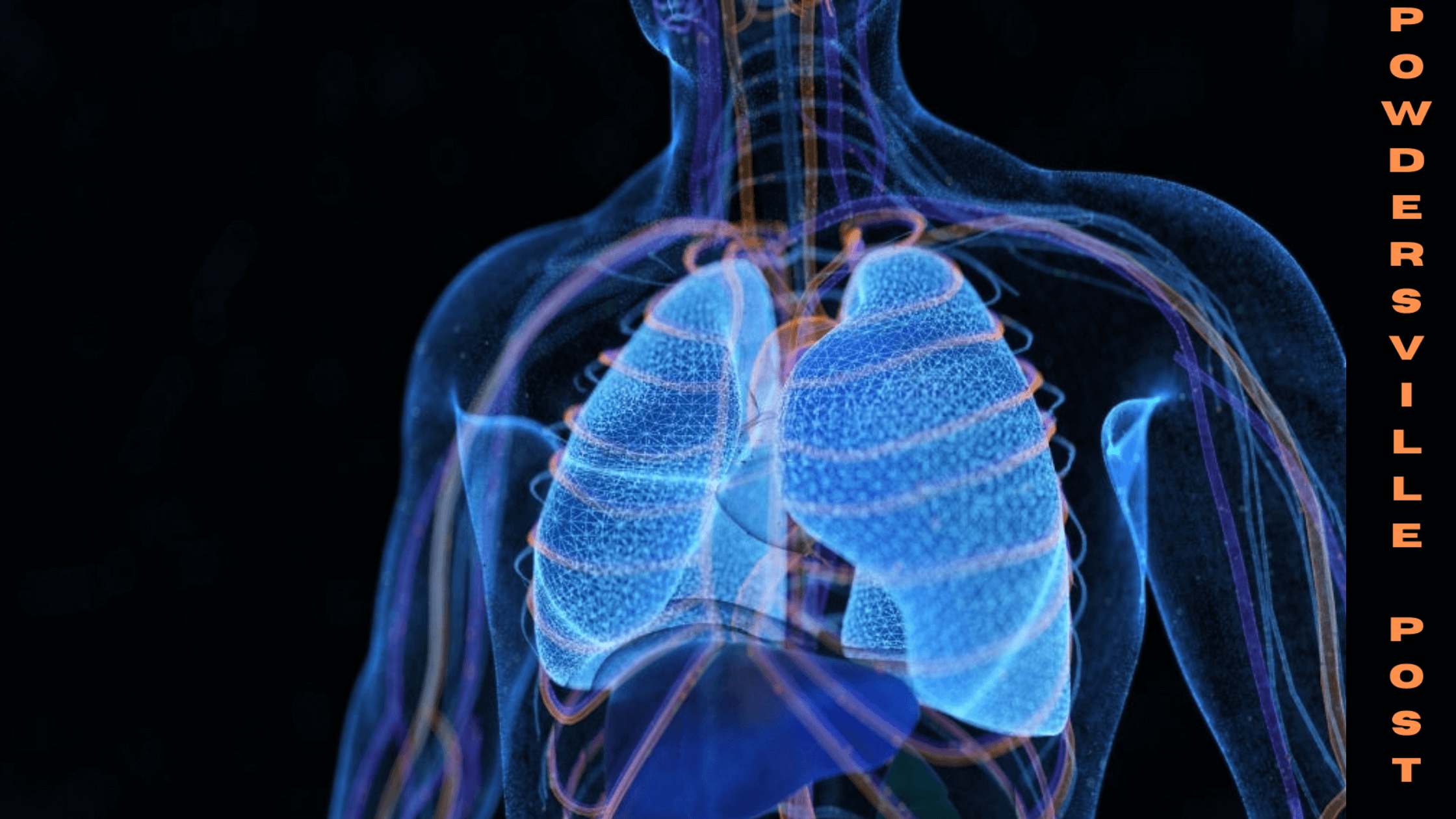 In today’s digital era, every field has been associated with technology and the medical field is not an exception. Though the world is discovering medicines for every severe disease, the cure has not been found for the tiny problems occurring in daily life like hiccups. Humans are interested to know about the changes occurring in our bodies and hiccups are one of them.

Science is a curiosity that makes us explore and discover miracle happenings in the world. Many people apart from Covid googled about hiccups more than any other problems. We the Homosapiens have experienced hiccups many times in our lives, and many of us don’t know the reasons why it occurs and cures have not been found so far. Most people get more hiccups and the reason is still a million-dollar question.

Everything About Hiccups Its Causes, And Remedies

Hiccups are associated with the diaphragm, a muscle that sits below the lungs and near the stomach. The diaphragm contracts and the chest expands when you breathe in. The rapid intake of air causes a “hic” sound which provokes the quick closure of glottis causing “up” and hence it is a ‘hiccup’.

A circuit includes vague and phrenic nerves that extend from the brain to the abdomen with branches reaching the diaphragm and other internal organs like the stomach, spleen, liver, intestines, and kidneys. The displeasure in the circuit will cause hiccups. Hiccups in the fetus are considered as a breathing exercise for babies to breathe properly once they are born.

The doctors find it difficult to locate the irritation that causes hiccups, and the people don’t know if they are taking correct remedies, but it somewhat targets the muscles. The remedies like breathing and drinking induce the long contraction and scarring therapy will impact the nerves associated with hiccups and thus stop the hiccups.

Scientific communities say that all mammals get hiccups and there is no particular reason why some people get more hiccups. It can be because of the diaphragm, which can be more attached to the stomach in one person than the other. There is no clear evidence stating the physiological role in hiccups. The hiccups can vary from person to person and can also last for days, weeks, or years. Average hiccups per minute range from four to sixty.

Hiccups are short-lived, but it is advised to visit the doctor for longer than two days because extended hiccups can be a severe problem. People with diabetes and kidney disease have prolonged hiccups, the reason for this can be the underlying disease or the medicine’s side effects.

There are educational guesses about the purpose of hiccups which. Scientists explained that during evolution, when the organism’s life moved from water to land, they needed something to prevent water from going into the lungs, and the scientists propose that as hiccups.

Research is not done for those that are not dangerous to human health and hiccups are one of them. There is no scientific evidence to prove the exact causes and remedies for hiccups.