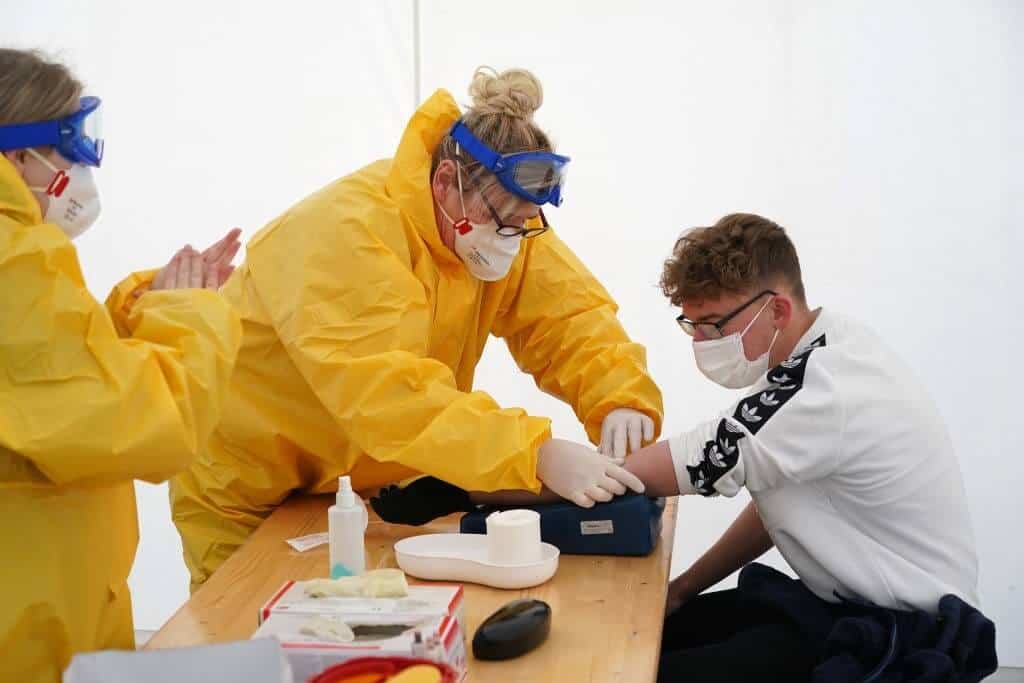 For those who suffer from Hypertension, it is much needed to stay away from anxiety and go for enough rest. However, as per the study, it is found that those who suffer from High Blood Pressure and Diabetes have higher chances of fatality while asleep. Hence it is advised by experts for such patients to keep away from stress and anxiety while going for rest else; it may be critical for their health condition.

“Previous studies have shown that non-dipping is linked to kidney and cardiovascular disease in healthy individuals and people with hypertension, or type 1 or type 2 diabetes,” said study author Martina Chiriac, M.D., an investigator at the department of clinical and experimental medicine.

“However, the long-term implications of non-dipping on mortality in adults with diabetes are unknown, and evidence on reverse dippers is rare. We wanted to look into these two characteristics to see if abnormal blood pressure patterns could predict mortality risk in people with type 1 or type 2 diabetes.”

And over 50% of the subjects had a non-dipping heart rate throughout the nighttime, while 20 percent had reversal dippers. They reportedly discovered:

The investigators did not specify the frequency of cardiac illness amongst patients with diabetes at the start of the experiment, which might have aided in establishing if there are variations in death hazard between many who had previous cardiovascular and those who could not. Furthermore, because the research respondents are mostly white individuals, the results should be confirmed in groups with more racial-cultural variety. “This is particularly important since non-dipping has been reported to be more common among people with African or Hispanic ancestry,” Chiriacò said.