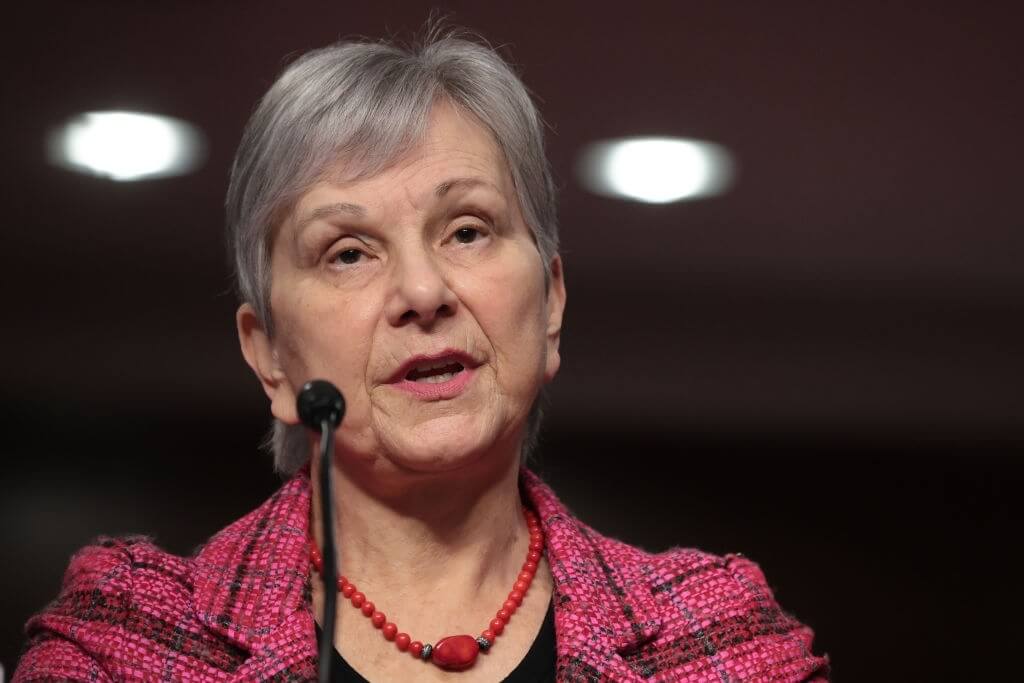 One of the essences of eating something is its taste and one of the main ingredients for getting that taste is Sodium. However, certain people have to take a low amount of sodium and this results into a bland taste in food. Salt also helps in suppressing the bitterness of certain food items which is too hard to consume raw.

FDA (Food and Drug Administration) has stated that on average Americans consume a high number of sodium which results in many issues in their heart and liver. The average amount of sodium consumed by an American is 3,400 mg per day while it should be no more than 2,300 mg per day.

Many people argued that salt contains less amount of sodium as it is mixed with chloride however still the sodium levels are high when the salt is taken over 2,300 mg per day. People having heart issues should not consume more than 1,500 mg per day as prescribed by American Heart Association.

However, as per the FDA people do not use salt much in their food but it still comes from various fast food chains and restaurants wherein they order food and do not check if it exceeds the required levels.

Most of the patients who have hypertension are parents of young kids or working professionals who do not have time to cook food and depend on the restaurant chains for lunch.

Carly Knowles stated that most of the patients consume pre-cooked dinner and this makes it much hard for them in the long run. When she asked her patients to control the salt while cooking many of them stated that it removed the taste from the food. However, she stated that there are plenty of alternatives to get the taste back.

One could use a healthy fat source to the food before it is served. This helps in retaining the taste of the food and is quite healthy as well. Another alternative is to use the nut butter in limited quantities. This works just like salt but in a much healthier way.

Many of the food chains have now started developing spices that present taste and do the work of sodium. Similarly, many of the fast-food chains are also regulating on the usage of sodium in their daily foods.

Nik Sharma who is a food writer stated that no food can change salt however there are many new alternatives available in the market today. One should take in more veggies as they contain fewer sodium levels as compared to seafood, chicken, and other meat. Fruits are also good to eat as they contain less amount of sodium.

Using fresh tomato would be much better than using the stored sauce or canned food as they use more salt to preserve it for a longer duration. Go for natural spices rather than artificial ones and say no to vinegar as it has high levels of sodium in it which makes it a major issue.

Patients who have hypertension and high blood pressure should regularly visit the doctor and make changes as requested. Patients can consult a dietician to make a perfect diet for them which contains all the necessary nutrients and good sodium levels as well.