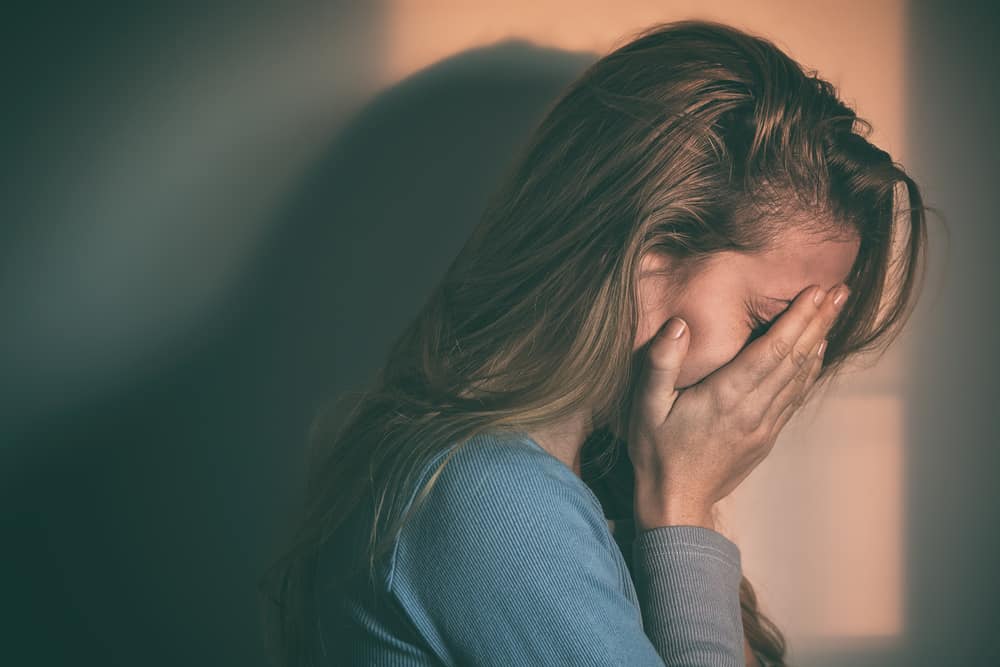 More than one in five health workers had experienced depression, anxiety, or post-traumatic stress disorder during the pandemic, according to new research, CNN reported. The number of affected health workers was simply staggering, the research revealed.

Study Points To The High Prevalence Of Depression, Anxiety And PTSD Among Healthcare Workers During The Covid-19 Pandemic

Given the long hours under high-stress conditions that they had to put in, Nathaniel Scherer, co-lead author of the meta-analysis and systematic review, said she did not find the numbers surprising. The research was published Wednesday in PLOS One.

According to Scherer, a research assistant at the London School of Hygiene and Tropical Medicine, previous evidence showed that the experiences could lead to fatigue, stress, and burnout, which could increase the risk of common mental disorders.

The analysis by researchers covered 65 studies which included more than 97,000 people in the global study. For the study, they broke down the numbers on the basis of region, which revealed that healthcare workers in the Middle East experienced the highest levels of anxiety and depression. The study found that 34.6% and 28.9 % of healthcare workers suffered mental challenges, respectively.

Scherer said in an email that the Middle-East had reported high COVID-19 patient numbers, and the caseload might have added to the strain on healthcare professionals.

The corresponding figures for North America came in at the lowest, with 14.8 % of healthcare workers reporting experiencing anxiety while depression was experienced by 18.7%.

However, the analysis covered only seven Middle East data studies with two from North America, so according to Scherer, it was important to exercise caution while interpreting results.

The researchers took the average of results from nine of the 65 studies and estimated that moderate levels of PTSD had been experienced by 21.5% of health care workers across all regions.

However, according to CNN Chief Medical Correspondent Dr. Sanjay Gupta, it was not always easy for health care workers to seek help. Gupta said last May that it could be hard for people to understand the psychological stress that frontline workers experienced.

In his podcast, Coronavirus: Fact vs. Fiction, Gupta said it had always struck him that even the medical community held a stigma about seeking therapy and support to secure mental health. He added it was important, maybe never more important ever before than now, to address the issue.

As the pandemic continued its course, according to Shekhar Saxena, the practice of global mental health professor at the Harvard T.H. Chan School of Public Health, it would be important to keep track of the numbers over time. He added that data on suicide attempts, deaths and burnouts, needed to be included in the study, which had no mention of it.

In addition to the provision of resources and treatment to workers in health care, according to Scherer, research needed to be conducted as to which aspects of the pandemic were responsible for the stresses in the first place.

She said, for instance, the investigation could focus on the association between working hours and elevated symptoms.

According to Saxena, who was not part of the study, studies of the associations could help outline organizational actions or actions a workplace could take for creating an environment that limited excessive stress.

He added another part of the solution was to try to understand the struggles of health care workers by speaking directly with them.

Scherer said in an email that an approach valuing the input and perspective of healthcare professionals along with that of mental health experts and specialists was the key to addressing the issues they faced.

The study concluded that the meta-analyses and systematic review provided extensive information on anxiety, depression, and PTSD experienced by healthcare workers during the COVID-19 pandemic. The study results need to be considered in policy and practice, helping secure healthcare workers’ psychological well-being.