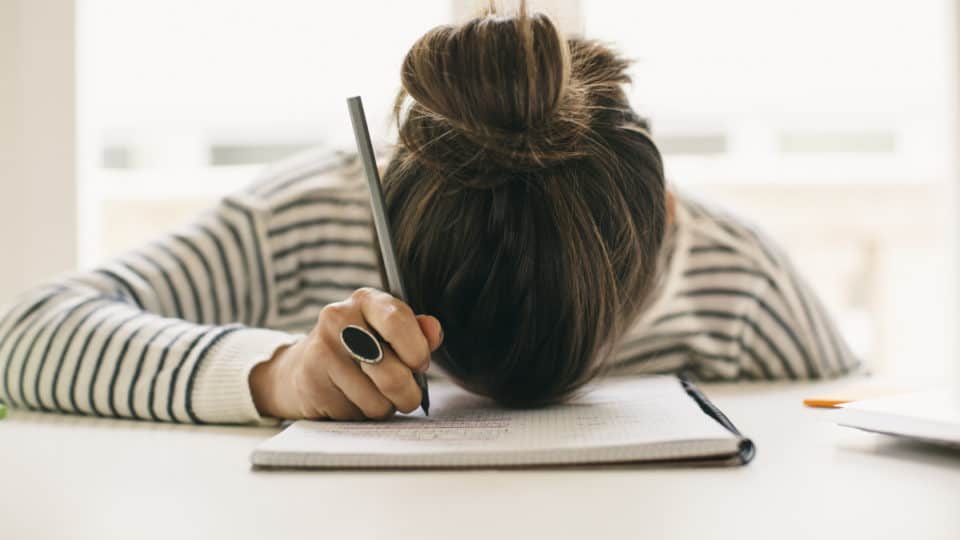 Last year when the schools were initially closed due to coronavirus pandemic, a mother from Chicago saw her son — then a fresher at a public school on the NorthSide — become hyper while focusing on Gov. J.B. Pritzker’s daily briefings, giving rise to disappointment each time he gave a declaration of a delay in reopening of schools.

As High Schools Remains Closed For The Year, Mental Issues Intensify Among Students.

As time elapsed, Public Schools in Chicago, as schools elsewhere in the world, did not reopen for the rest of the year. The mother observed that her son’s depression and anxiety began manifesting more severely than ever before, and he started behaving abnormally and too angry to function, too.

She, requesting to be anonymous, further added that he is feeling more and more “emotionally miserable” as time is passing by. As a consequence, he had to be taken for therapy and medication. She said that she had not imagined it even in the wildest of her dreams. She had never expected this to happen to her son just for no fault of his.

Students of  High school in CPS  still have no idea even after a year when they will be able to join regular classes in school.  Though their ray of hope has rekindled after getting the news that students from kindergarten through fifth graders have started going to school regularly since last week, and 6-8 graders started returning on Monday. CPS officials on Friday reported that other classes would be reopened later this spring, but they are not sure as no deal has been reached with the Chicago Teachers Union. Besides, they have no idea how schools would look and function if they open their doors.

Now, after a year of all schools being closed, almost all students have started suffering from intense symptoms of anxiety, depression, and some other mental illnesses, as reported by mental health experts.

Nationwide, the total number of children’s visit to the mental health-related emergency department have increased many folds from the month of April to October 2020, as reported by the Centers for Disease Control and Prevention. For children between the age of 12-17, the number of such visits has increased by about 31%  as compared to 2019.

Dr. Jennifer Hoffman, who at Lurie is the emergency room physician, has said that although initially there was a hesitancy in visiting the room for an emergency in the pandemic, the concerns for mental health in some children had been so sensitive that some families have deemed this risk necessary.

Even before the beginning of the pandemic, almost about 20% of the children in Illinois had been facing mental health issues in the end of their high school, as said by Dr. John Walkup, who works at the Pritzker Department of Psychiatry and Behavioral Health as is the chairperson at Lurie. With the added isolation and economic challenges of the family and the pressure of this pandemic, Walkup has said that more children show these symptoms and seek mental health care.

As Walkup said, the common symptoms of adolescent depression are the inability to experience happiness, low energy, and restless sleep.