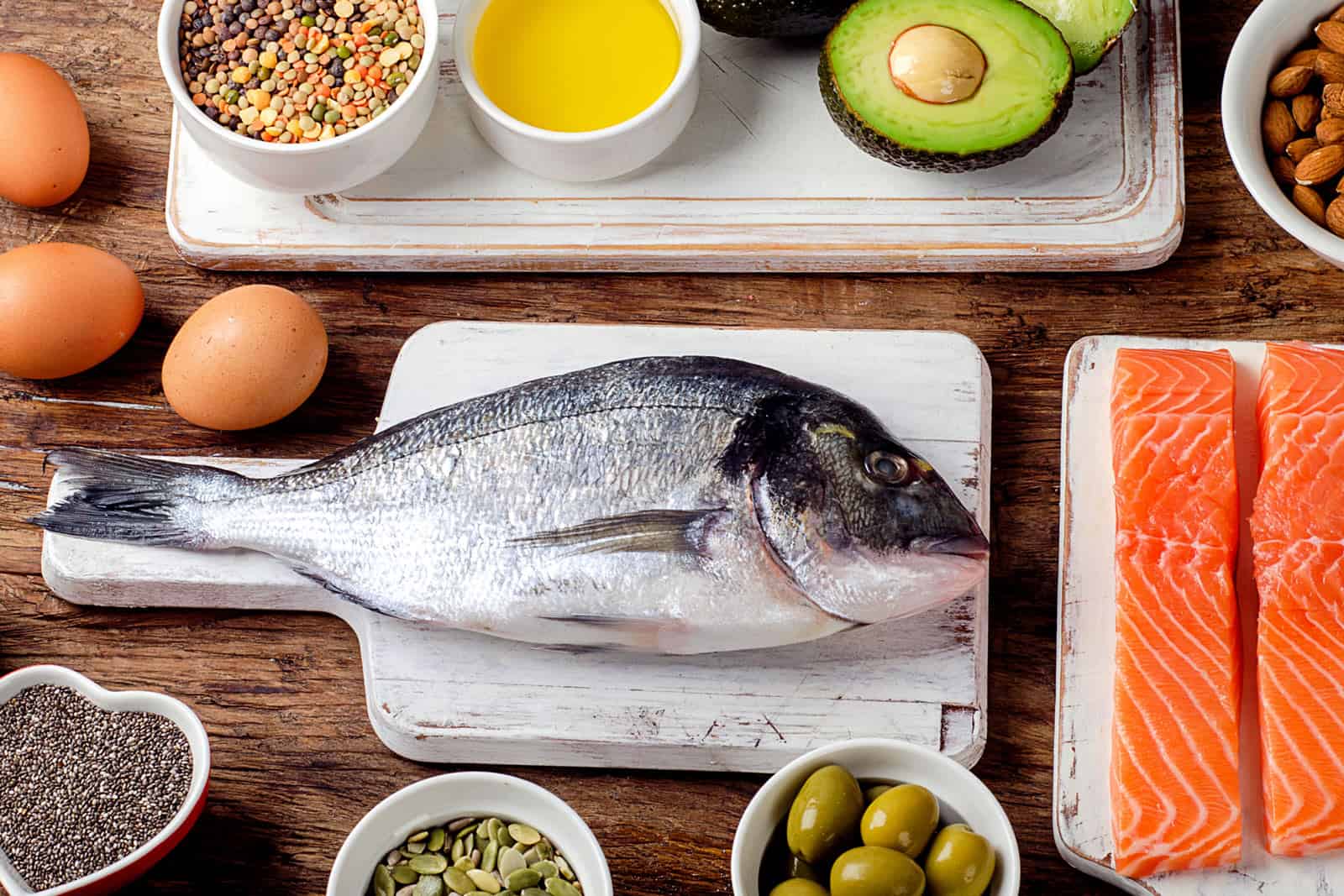 Omega-3 fatty acids are common in supplements sold at pharmacies and nutrition stores. A number of health benefits can be attributed to this particular fatty acid.

Apparently, it might also add years to one’s life, as per a recent study published in The American Journal of Clinical Nutrition.

A Higher Blood Level Of Omega-3 Might Prolong The Life

Polyunsaturated fatty acids are among the two main classes of fatty acids, according to the National Institutes of Health (NIH). Since they are not produced by the body, these acids are considered “essential” because they add to the formation of cell membranes.

As per the National Institutes of Health, omega-3s supply the body with energy and are used to make eicosanoids, which influence the body’s cardiovascular, pulmonary, immune, and endocrine systems.

According to the NIH, some studies have revealed that omega-3 fatty acids are linked to a reduced risk for certain cancers, and improved quality of life, a lower risk for Alzheimer’s disease, and reduced symptoms of rheumatoid arthritis.

A new study on omega-3s

Scientists aimed to determine how omega-3 affects life expectancy. A study of 2,240 participants was conducted, analyzing the omega-3 levels in their blood over an 11-year period. There were four study groups:

Study authors estimate age-related survival percentages by Kaplan-Meier survival curves considering a number of risk profiles. A person without smoking who had a high omega-3 blood level had the highest survival rate in their analysis. It was almost identical in terms of survival estimates for those who smoked and those who did not smoke based on omega-3 levels.

The lowest survival rate was found among individuals who smoked and had low omega-3 levels in their blood. Researchers at IMIM’s cardiovascular risk and nutrition research group say the study reaffirms what they have seen in recent years.

In an interview with Medical News Today, FARI director and study co-author Dr. William S. Harris discussed the findings of the study. The doctor explained that health care providers should encourage their patients to eat more omega-3 fatty acids, while also reducing the risk of other health conditions.

In addition to knowing a person’s cholesterol level or blood pressure, knowing their omega-3 index is just as important (if not more important) than treatment for all the other risk factors; eating fish or taking omega-3 supplements. To find out whether a person needs medical treatment, a person should speak to a doctor.

There were some limitations to the study. The study design, for instance, means Dr. Harris can’t be sure that other factors associated with higher omega-3 levels – such as a healthy lifestyle – do not really impact mortality risks.

According to Dr. Harris, it should not be interpreted that taking fish oils “eradicates” smoking’s negative effects, even though people with high omega-3 levels and people with low omega-3 levels had almost identical survival rates.