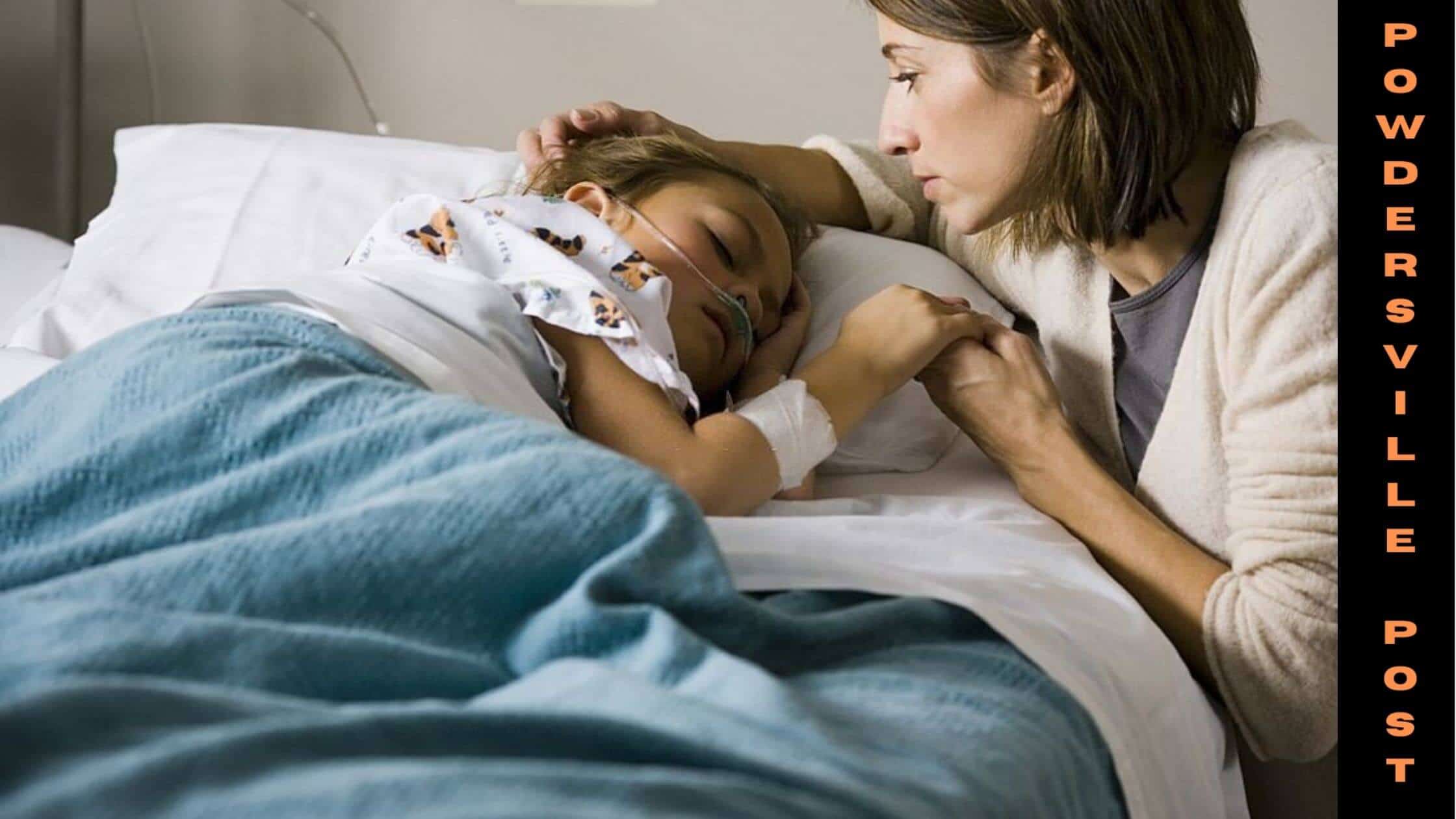 The surge in the number of infected cases during the Omicron times has left many people wanting vaccinations. The FDA-approved Pfizer and Moderna shots had been a savior for many except the children below 5.

Higher Hospitalization Rates Among Children Below 5 Compared To Delta

The youngest generation of the nation is yet to receive their doses, but recent studies might push the authorities to take decisions early as hospitalization cases are on the rise in the age group of 0-4-year-olds.

According to a study conducted by the CDC, the Omicron has caused hospitalizations mostly amongst children below the age of 5, who are the only group that is still not eligible for the vaccines. Vaccine companies Pfizer and Moderna were supposed to launch their vaccines by March.

However, the FDA’s decision to delay their approval process until April has left many parents worrying about their toddlers as more and more children are getting infected by the virus. The data submitted by Pfizer-BioNTech did not live up to the expectations of the FDA which thought that a deeper investigation is necessary.

The two-dose vaccine might be just enough for the toddlers but not for the 2-4-year-olds for whom the vaccine authorities had selected a 3 microgram dose. Hence, according to the FDA, the need for a third dose requires evaluation prior to any decision taken and before rolling out the vaccines for the use of the public.

Although the virus strain is supposedly milder than the earlier ones, especially the Delta, its contagiousness is huge compared to them. The CDC data said that the rate of hospitalization during recent times has been almost four times more than the previous surge in cases.

As of January, the numbers have been estimated at 7.1 per 100,000 children, which was 1.8 per 100,000 during last year’s September when the numbers rose for Delta infections.

The study also included those between the ages of 12 and 17 who are eligible for the doses as per FDA authorization during this study period. The results showed that the rate of infection amongst the unvaccinated adolescents was six times more when compared to those who had taken their shots during December.

Although the study found that the number of ICU admissions was much less due to Omicron infections and that the severities recorded were less than the Delta strains, a large section of the unvaccinated children had contracted the diseases.

Thus, the most significant correlation drawn is between remaining unvaccinated and getting infected, which proves the vaccines’ efficacy. Hospitalization records also noted that many children were admitted not for Covid-19 infections, but for some other health conditions.

However, the researchers conducting the study assured that the increase in hospitalizations taken into consideration while studying Omicron did not take into account those cases.

The number of cases has subsided since January peak times, and so has the number of new admissions. However, the CDC data implies that the infected rates are still very high compared to those recorded during the peak time of Delta.

Vaccination is one of the most potent forms of protection that one can afford and the health experts have, therefore, been urging parents and other household members to get the shots as more the number of vaccinated members in the house, the lesser are the chances of contracting the infections by the children.

And thus, besides immunizations of the adult populations, it is high time that the FDA should speed up its process of authorization to save the youngest members of the population as well.