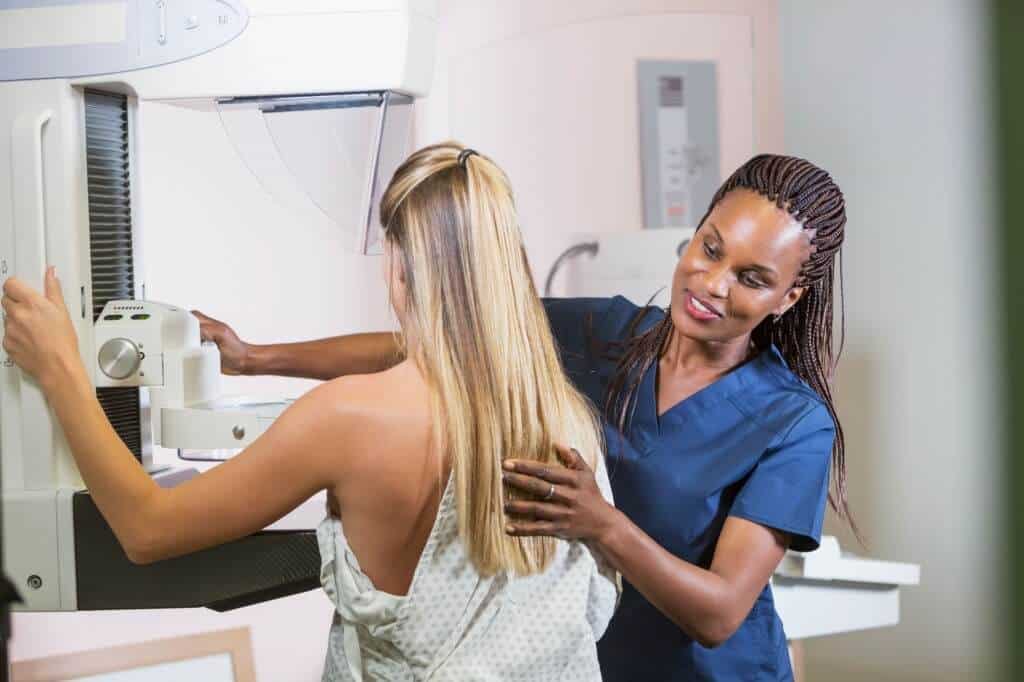 A new study shows that the odds of women with breast cancer developing heart problems that are related to the treatment may just increase during the diagnosis of breast cancer. They are more likely to develop an abnormal heart rhythm known as a-fib.

The new research suggests that women are more likely to die from heart or blood vessel problems within a year if they develop a-fib within a month of getting diagnosed with breast cancer.

A fast and irregular heartbeat is caused by the quivering of the upper chambers of the heart, which is known as a fib.

Heart palpitations, breathlessness, extreme fatigue, and dizziness are a few of the symptoms included.

The risk for stroke and heart failure is dramatically raised when a fib is left undiagnosed.

The reason why these two conditions travel together is not fully understood yet.

Dr. Avirup Guha said that after a breast cancer diagnosis, traditional risk factors like age and cardiovascular risk factors remain the same for a fib.

He added that chemo, imbalances, and inflammation in the body’s normal processes caused by cancer in addition to surgery may be implicated.

The researchers did not look at stress in this study even though it can contribute to a fib. A role might be played by the emotional stress that comes along with the diagnosis of new breast cancer.

Data on more than 85,000 women aged 66 or older were analyzed by the researchers for this study. These women had been diagnosed with breast cancer between the years 2007 and 2014.

These women were followed for 1 year along with their counterparts who did not have cancer in order to assess who developed a fib.

There was a rise in the incidence of a fib within 2 months in women who were newly diagnosed with breast cancer.

Contrastingly, only 1.8% of women without breast cancer developed a fib during this 1 year follow-up period.

The study showed that there was a higher risk for developing a fib among women who had more advanced breast cancer.

It was also seen that in women who underwent complex surgeries like mastectomies, the risk for a fib was higher.

Guha noted that in women who had a-fib before being diagnosed with breast cancer, there was no increased risk of dying. This may be due to the fact that they were already seeing a cardiologist.

To determine whether prescribing heart medication to all new breast cancer patients can reduce the risk of a-fib and death, more research is required.

The same is true in order to determine whether all people who have been diagnosed with breast cancer newly should be monitored to rule out this dangerous heart rhythm.

The limitations of the study included not being applicable to younger women.

In addition to this, chronic problems caused by radiation treatment show up only after one year and the follow-up period was only one year.

It was pointed out by outside experts that people who had breast cancer are known to be at a higher risk for problems related to the heart.

He added that overall clinical outcomes for breast cancer patients may be improved by the optimization of cardiovascular risk factors and management of preexisting or newly diagnosed cardiovascular conditions.

Dr. Aeshita Dwivedi said that a decline in heart function is already screened for in breast cancer patients who are already undergoing treatment.