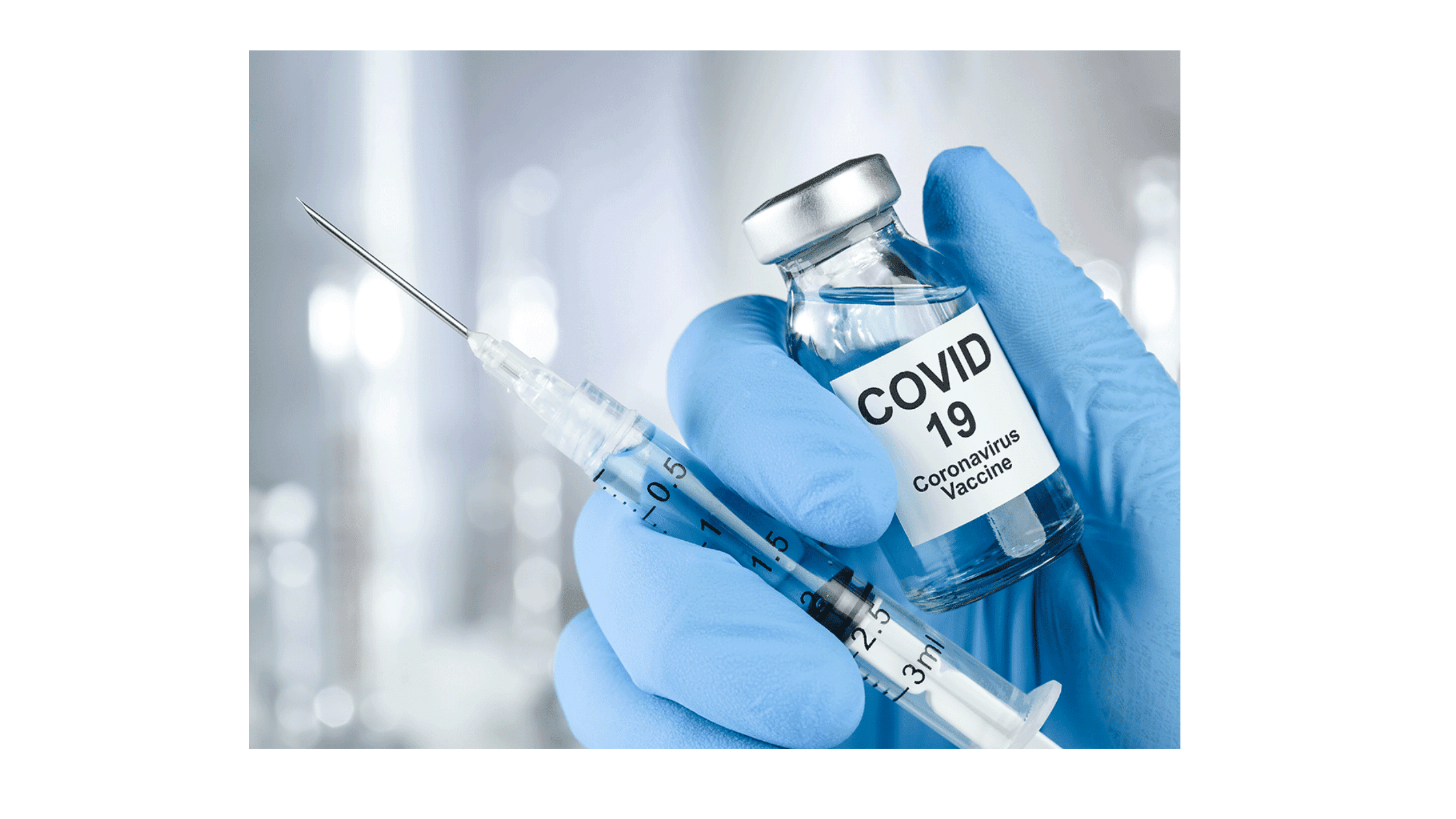 Norma Cavazos Friends and family are very skeptical about vaccines. She admitted that, including herself, no one around her was going to get vaccinated. It was a decision everyone was adamant about.

Working with the public health department of Texas, she knew about the coronavirus outbreak in the country long before the people in her city. Harlingen is a city located north of the US-Mexico border.

Hispanic People Are Skeptical About Vaccines

The residents came to know about the virus only when everyone started getting sick. Even when the disease started shutting down businesses and claiming the lives of family members her concern about the safety of vaccines remained.

62-year-old Cavazos said that Norma worked hard to find evidence, but the misinformation overwhelmed her. She admitted that she was very confused and upset.

Her story tells us why vaccination numbers among Hispanic people have been falling behind, as well as what we can do to reverse this trend.

Even though the pandemic has hit them disproportionately worse, the Centers for Disease Control and Prevention say that vaccination rates among Hispanic people have been very low relative to their population.

Institute of Health Promotion and Research at Texas University‘s Health Science Centre and a doctorate in public health, Amelie G. Ramirez said that two of the biggest hurdles are deep-rooted mistrust in medical science and huge amounts of misinformation.

A 2019 survey by Pew Research Center found that 60% of respondents from the Hispanic Community considered medical research scientists’ misconduct a big problem. Only 42% of white people agreed to the same thing.

Ramirez said that This mistrust was amplified by social media especially among Latinos, who connect with their faraway families through cell phones. All across the internet, she has seen misinformation about the risk of infertility, microchips among many others in COVID-19 vaccines.

She said that her cousin, who is a nun, couldn’t convince her order get vaccinated even after they knew the Pope was supporting it. She said that some people’s problem is simply that they do not like to be told what to do.

Ramirez is the director of an organization that supports Latino health, Salud America. She said that the resistance surpasses cultural, economic, and educational lines among the Hispanic community. She said that getting to its core was like peeling an onion, where we keep on peeling the layers to understand where the mistrust started.

California’s Stanford University School of Medicine’s assistant professor, Dr. Fatima Rodriguez, said that vaccine hesitancy is not the only cause of the low vaccination rate. Apart from trust issues in the community, factors like vaccine accessibility also matter.

She said that most of the Hispanic workers do jobs that require them to be physically present which limits the time to get the vaccine. They cannot take time off to get their vaccine shots and they do not have access to signing up online portals.

Despite all these hurdles, vaccination rates among Hispanic people are rising. They make up 17% of the total US population. The Centers for Disease Control and Prevention reported that around 26% have received at least one dose of the COVID-19 vaccine as of 14th September.

Ramirez believes that the reason for this sudden change is the highly contagious data variant which is causing high hospitalization and deaths and scaring people into action.