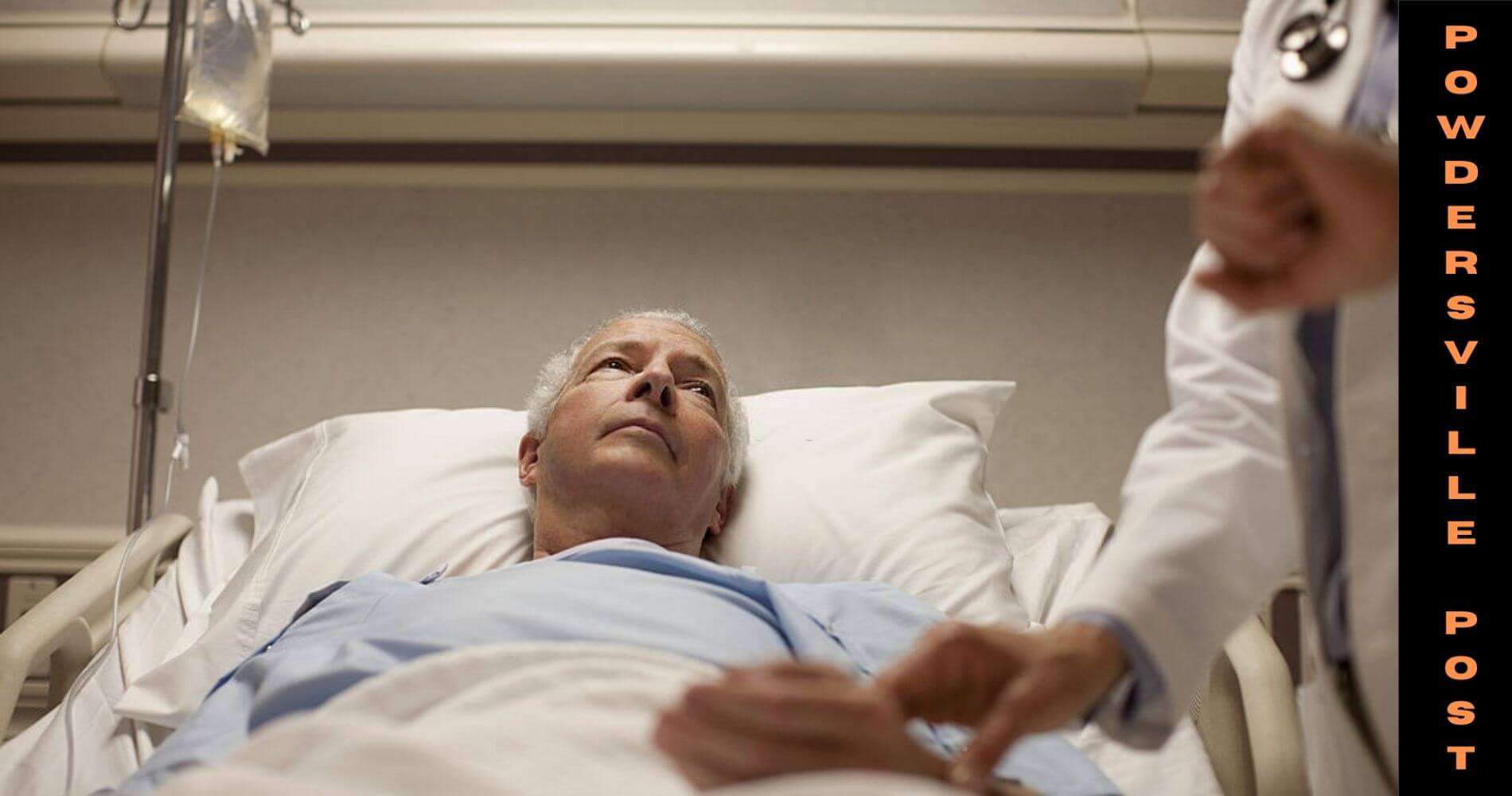 Covid19 does not seem to subside. Each time there is a feeling the worst is over, there is another resurge of new variants and even renewed attacks of existing variants of the SARs-coV-2 virus. The Delta variant of the SARS-CoV-2 virus is still active while a new omicron variant has surfaced. Cases of infections of Covid 19 are increasing across the United States once again as hospital beds are beginning to fill up and a familiar scenario of a stress health care system is showing once again.

Hits Keep Coming As Hospital Beds Are Filling Up

The state of Ohio in the United States was the first to call in the National Guard to support its healthcare system as cases of Covid infection began to double and even triple in the state.

Hospitals in the states of Kansas and Missouri are beginning to turn away routine surgeries and patient transfers while they are having to reserve more beds for incoming Covid 19 patients. The state of Nebraska is apprehending rationing of medical care which will mean insufficient care per patient.

New York state alone reported 21900 people testing positive for Covid-19 while the last 6 day average across the United States showed 60000 cases per day. Though this is less than last year’s number of infections, it is still higher than the daily average during early November 2021.

This surge led White house medical advisor, Dr. Anthony Fauci, to comment that while there is a surge in infection from the Delta variant of the SARS-Cov-2 virus being observed, there is also a parallel danger of a surge in infections from the omicron variant. The issue this time is burnout by nurses who are experiencing burnout as they are exhausted and the demand for more nurses is increasing by the day.

The country’s largest deployment of national guards is in the state of Ohio where their help is being sought in strained hospitals in the Cleveland, Canton, and Akron areas of the state. As of Friday 17 December 2021, 4723 people have been hospitalized with varying severity of Covid 19 infections. Ohio State governor Mike DeWine remarked that such a high number of hospitalizations had only been seen last year.

Elsewhere in other states, health care officials are anxiously waiting if the omicron strain takes a turn for the worse and the rate of infections increases.

A hospital in Los Angeles California has 17 patients hospitalized for Covid 19 and its nurse manager Edgar Ramirez says this time his team is better prepared for a full pandemic onslaught though his co-workers were exhausted tackling two devastating waves of the pandemic. The same hospital has 2 patients Natalie Balli and Linda Calderon who are in their seventies, twins, and had deferred vaccination until it was too late and both are on oxygen support. Linda Calderon expressed regret at not having got themselves vaccinated earlier and admitted they wouldn’t have to be hospitalized if they had got themselves vaccinated earlier.

A similar trend was observed in Detroit in the state of Michigan where 500 patients suffering from Covid 19 are admitted in the 5 hospitals under Henry Ford health and 80 percent of the hospitalized patients are unvaccinated. This alarming revelation prompted the doctor at Henry Ford Health, Pflaum Carlson to make a plea to the public to get themselves vaccinated for themselves as well as for the frontline health workers who are exposed to infection all the time that they are at work.

It’s waiting and watching in the state of Nebraska. A doctor in Omaha’s Nebraska medicine thinks it is likely that the omicron variant may cause a large surge and that the state health care may not be able to handle it.

Weary healthcare staff and doctors have their fingers crossed, hoping the next anticipated surge will not come.