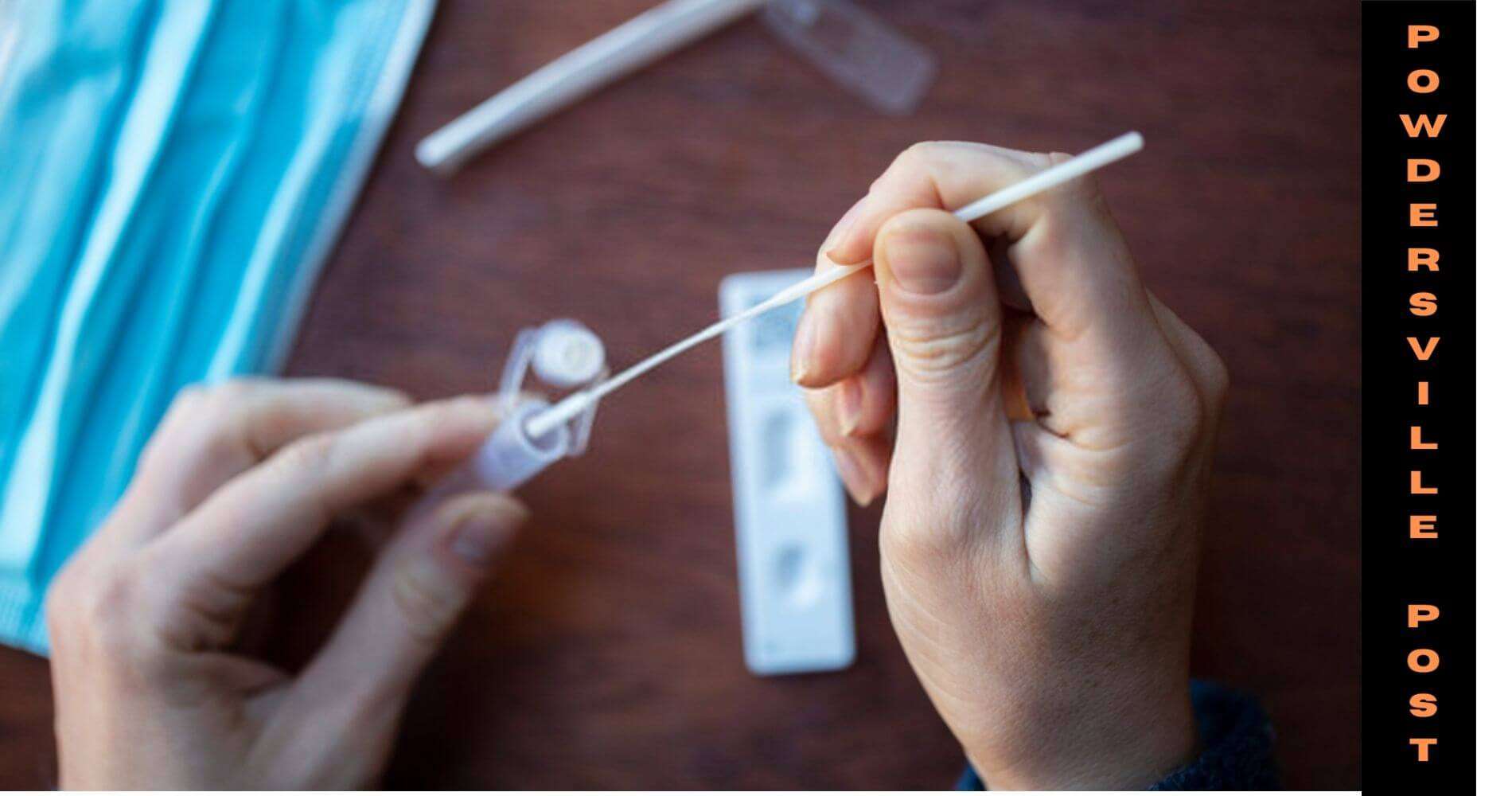 The surge in cases of omicron in late November created tension among the administration and the citizens in the US. It is suspected to spoil the holiday season with even more rise in cases during the New Year weekend.

Home Test Kit Might Be Insufficient For Detecting Omicron

In an attempt to control the rapidly rising cases, the Biden administration last week announced the dissemination of free at-home testing kits from the early weeks of the New Year. The reimbursement for the Covid-19 kits amounting to more than 25 dollars each was to be made by various health insurance companies as instructed by the administration, and the guidelines would be made available by January 15.

The distribution mandate has been different in various other states like that in Vermont, the insurers are made to pay for the kits now, the ones in Washington, New Hampshire, and New Jersey have already started receiving. 2.1 million Kits are aimed to be disseminated among 100 municipalities of Massachusetts.

MilliporeSigma, a Massachusetts-based company has been awarded a 137 million dollars contract to produce nitrocellulose membranes, the paper displaying test results and also fueling the production of more than 83.3 million rapid Covid-19 tests per month.

How effective are at-home test kits

The recent series of investigations, focusing on home-test kits suggests that it might not be as good as the PCR (Polymerase chain reaction) in the detection of the omicron variant. The FDA had earlier notified the efficacy of home-test kits that it can detect the mutated strain but with reduced sensitivity. But it does not strike off the possible advantages it can provide us in curbing the spread of the virus under different circumstances, especially testing during religious congregations or family gatherings in the holidays.

How can I get a home test kit?

Anyone having health insurance would be required to submit a bill or any proof of payment to the insurance provider at any on-site testing facility for reimbursement after buying a test. Not necessarily one needs to have health insurance; there is an alternative to this as well. The administration has planned to allocate millions of tests to several health centers and community sites. A website is to be developed very soon to ease the process of dissemination of home test kits. One can choose to buy the kit online either at an Amazon store or at the websites of the pharmacies. There are several pharmacies like Walgreens, CVS, and Walmart that have the kits available with them. Each box would consist of two tests unless bought in bulk.

How the prices vary

The sudden rise in demand for home-test kits, during the holiday season, has plunged the prices and also caused a significant deficit in availability. Manufacturers have now caught the momentum in the production of kits. The prices would, of course, vary depending upon the brand of the kit, basically in between the range of 10 dollars to 12 dollars per kit. 13 at-home Covid-19 test kits along with 61 at-home collection kits have been authorized by the FDA. However, rapid antigen testing (RAT) is comparably cheaper, and bulk orders may reduce the cost of individual kits to a great extent. Labcorp’s Pixel test is sold at 125 dollars. The pharmacies like Walgreens and CVS have fixed it for Abbott’s BinaxNow and Quedel’s QuickVue tests at 24 dollars for two kits. Acon’s FlowFlex rapid test is available at 10 dollars per test. The prices in Amazon vary as for Intrivo’s On/Go rapid test, it is 24.49 dollars for two kits in a pack.

What if tested positive

It is advised to seek help from a professional if tested positive and strictly adhere to the instructions provided by the doctor. Keep yourself quarantined for at least 5 days or more as per the requirement. There are possibilities of getting a false result too but it is recommended to confirm a positive result at home first followed by a PCR test.