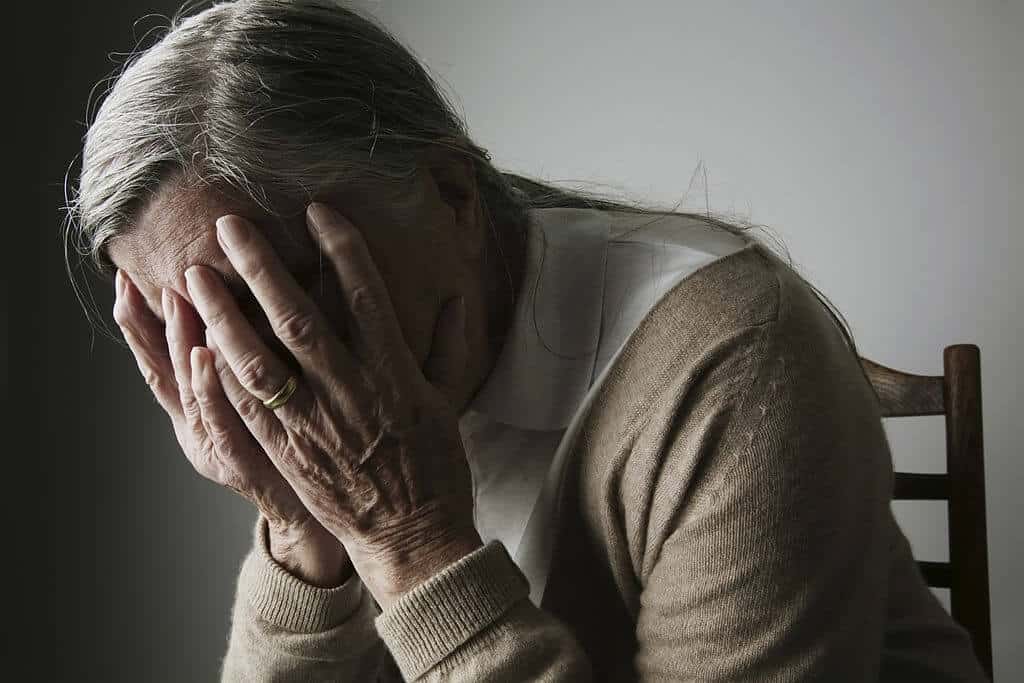 Hormone replacement therapy does not increase the likelihood of dementia, large-scale research reveals. The study was conducted among women in the UK. They published their findings in BMJ medical journal on September 29th.

Researchers, however, noticed a slight rise in the likelihood of Alzheimer’s disease among women using the estrogen-progestogen treatment for a period of 5-9 years. The same was the situation among those who use it for more than ten years. It indicates 5-7 instances of dementia for every 10000 women. The research is of an observational nature. This implies that no assumptions can be made based on the study. However, these findings are reassuring for those hesitant to receive such treatments, experts say. And if at all there is any risk, it is nominal, they added.

Past research linking hormone replacement treatments and dementia had numerous inconsistencies, scientists observed. There were also certain studies that showed that HRT slowed age-related brain decline. But the Women’s Health Initiative Memory Study, a large-scale study in the field showed that estrogen-progestogen treatments increase the likelihood of dementia among women. All those who participated in the study, however, were elderly. Another such study published in 2019 noticed an increase in the likelihood of Alzheimer’s disease among both the women who received estrogen-only and estrogen-progestogen treatments.

The researchers chose 118,501 women aged 55 and above who received a dementia diagnosis in the time period of 1998-2020. They also took a controlled group of 497,416 women who had no dementia who matched the above group in age and other criteria. They found out that among those who were diagnosed with dementia, 14% received hormone replacement treatment. The percentage of those who received HRT was the same in the controlled group also was the same, 68,726 people.

Hormone replacement treatment is also called menopausal hormone therapy. This is used to relieve the symptoms of menopause; hot flashes, excessive sweating at night, insomnia, and mood swings. These happen when sex hormones named estrogen and progesterone decrease in the body.

The study shows that menopausal hormone treatments don’t increase the risk of dementia. The situation was the same irrespective of age and the treatment received. Scientists also took other factors into account like smoking, genetics, and alcohol consumption. But this study is observational research. And it can only highlight associations. Observational studies are not definitive.

There are two main types of hormone replacement therapies. The one you get will depend on whether you have a uterus or not. If you have it, you should receive a combination of estrogen and progesterone treatment. If you don’t have it, you should get estrogen-only hormone replacement therapy. The study also points out that the risk of Alzheimer’s disease in those receiving combined HRT is minimal.  Alzheimer’s disease is a disease that progresses slowly. Its initial symptoms resemble that of menopause. And there is no sufficient evidence to suggest that the risk is due to the HRT or it is because of any other reason.

Experts suggest that the study should reassure women reluctant to use HRT due to concerns about dementia. Furthermore, the risks need to be evaluated in correlation to the benefits it offers in alleviating symptoms.

Symptoms of menopause may be different for every woman. For some, they may affect the quality of life and even endanger relationships. Even then, women generally suffered in silence because of the fear of the risk of dementia.

All these studies, unfortunately, don’t give the last word. HRT is shown to slow age-related cognitive decline to a great extent.

Do you plan to use HRT? Don’t fall for rumors. Let a physician evaluate your physical condition and recommend a treatment strategy.