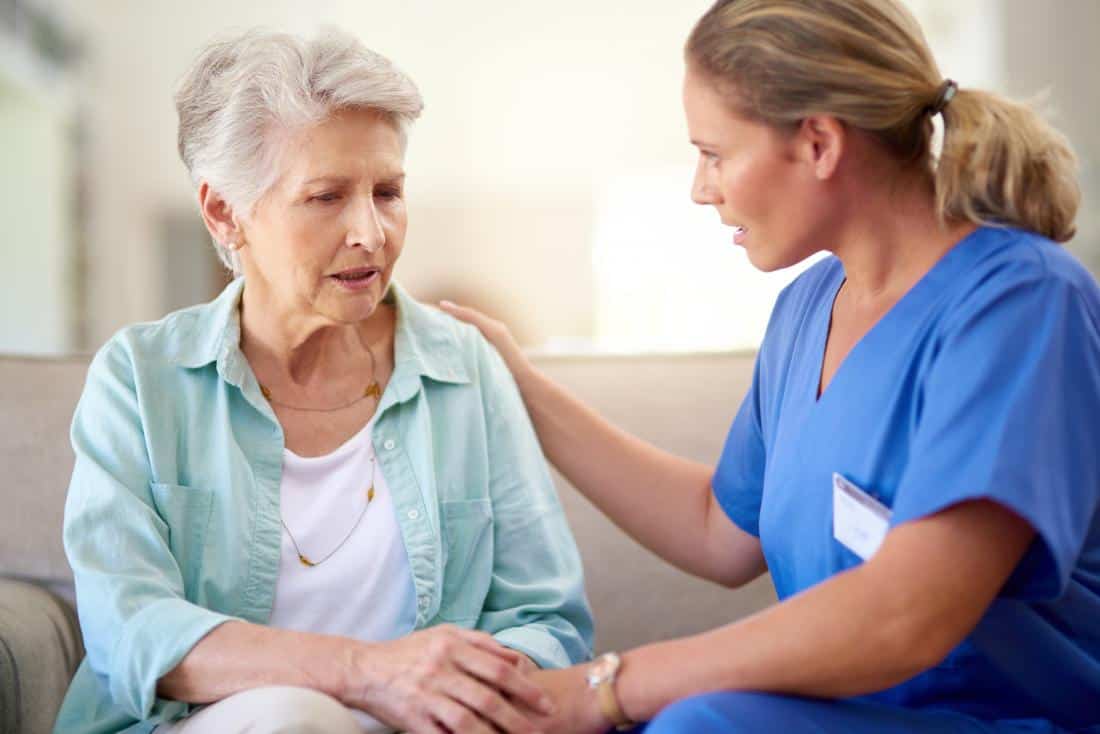 A study has found that women who undergo hormone replacement therapy for menopause move on to have a 58% lesser risk of being diagnosed with Alzheimer’s and other neurological disorders.

The findings could pave the way to new treatments for such disorders even though the study was not designed to prove cause and effect.

Roberta Diaz Brinton, the director of the University of Arizona Center for Innovation in Brain Science said that this is not the foremost study on the impact hormone therapy can have on neurological disorder reduction.

What is important about this particular study is the fact that it furthers the use of precise hormone treatment in the offsetting of neurological diseases like Alzheimer’s.

An expert who has not been involved in the trial seemed to be optimistic that this study remained important as it shows the potential benefit of hormonal therapy as a measure to improve brain health.

The new study was funded by the Women’s Alzheimer’s Movement and the US National Institute on Aging and it used data from almost 400,000 American women who were undergoing menopause. Their neuro health was tracked for a period of 5 years.

It was found that women who had already undergone hormone therapy for menopause for over 6 years were 79% more likely to not develop Alzheimer’s over the following period.

There was a variation in the reduction of risk based on the type and way hormone therapy was implemented and the duration of use.

For example, the use of estradiol, a natural steroid was associated with an increased reduction of risk than the use of synthetic hormones. Hormone replacement therapy taken in the form of pills was correlated with a reduced risk for a combination of neurodegenerative disorders and on the other hand, hormone therapy administered through the skin lightened the risk of developing dementia.

Age was also seen to be a key factor. The reduction of risk was the greatest in patients who were older than 65 years of age.

The scientists also found that hormone therapy that lasted for more than a year offered better preventative measures against Parkinson’s, Alzheimer’s, and dementia.

With this study, mechanistic knowledge is being gained. The reduction in risk for these diseases is driven by a common hormone Estrogen and there can be common therapies if there are common drivers.

It is key to understand that hormone therapy is not a treatment. It is simply keeping the brain cognitively active and prevent the onset of Alzheimer’s.

The director of gynecology at a hospital in New York City said that many women will instinctively comprehend the association between hormonal change and brain function.

She added that our hormones affect our brain and if questioned, many women will admit to being irritable, having difficulty concentrating, and being forgetful while undergoing hormonal changes.

Within 10 years of menopause, menopausal hormone replacement therapy is a safe option for women. It helps with night sweats and hot flashes, variation of mood, joint aches, vaginal dryness, and depression.

It also helps decrease the rate at which bone loss occurs.

Unsurprisingly, it has been stressed that hormone replacement therapy does not come with certain risks.

It increases the risk of breast cancer, stroke, uterine cancer, and blood clots.

Due to these risks, the use of hormone replacement therapy can be considered an option as long as the risks are noted. It is vital to make an informed decision after consulting with a gynecologist.

A limitation of the test was that it was retrospective and only a prospective, clinical test that is randomized can truly reveal whether hormone replacement therapy actually reduces the risk of neurodegenerative diseases.