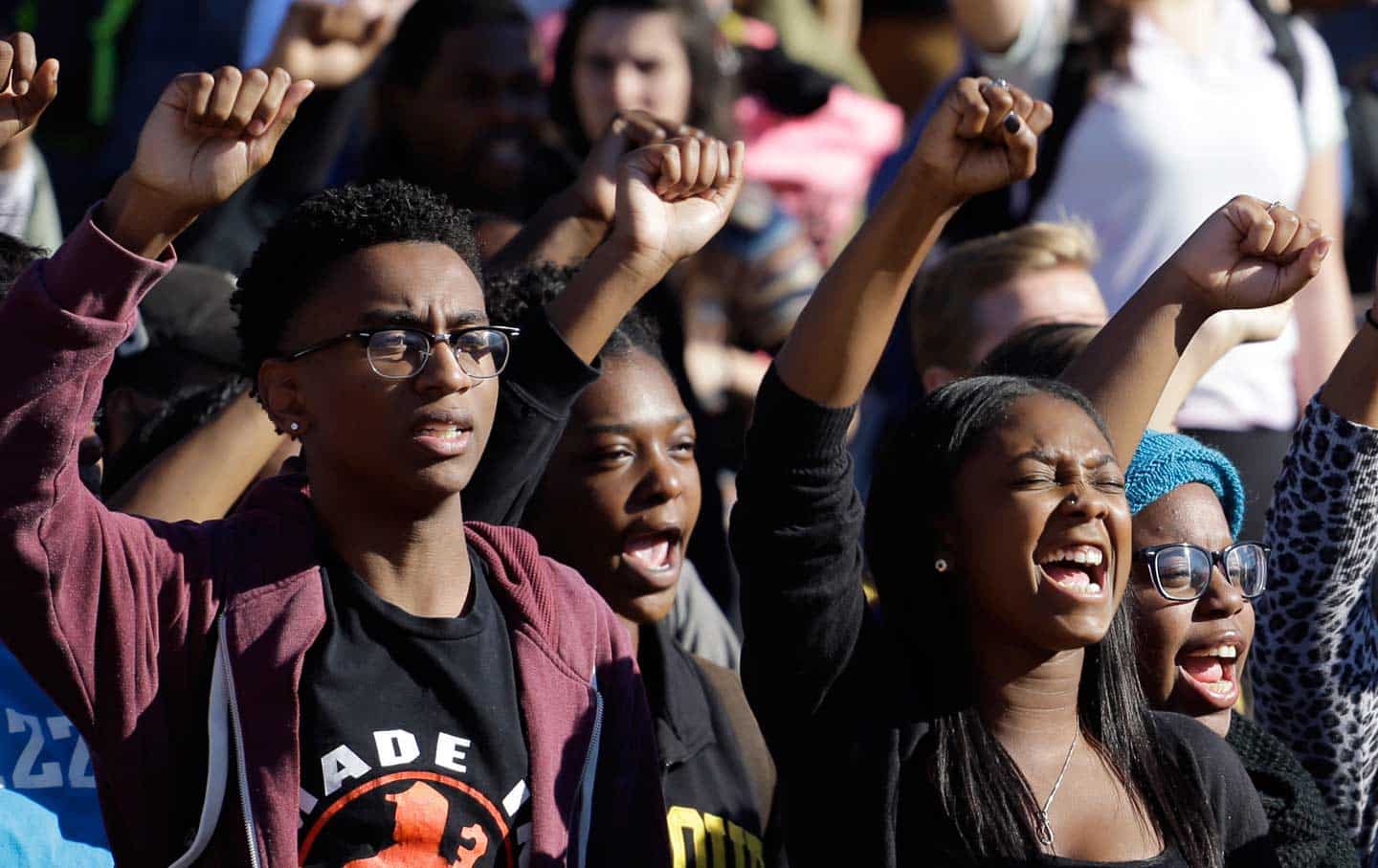 Horror may be a way to avoid racial truth. It can be a way to discover them, as well. Take the 1950s Jim Crow America collection from Misha Green’s Lovecraft Nation HBO-Series.

The end of the first episode hits one of the most chilling scenes on the show. (CNN’s parent company owns HBO.) A White cop reports to Atticus Freeman (Jonathan Majors), who is in a sun-down city along with his uncle Georg Freeman (Courtney B. Vance) and a friend of his youth. They could be arrested or executed if they don’t leave the time the night falls by the next seven minutes; those are Black people’s laws.

The policeman is watching the car driven by the terrified Black characters for many agonizing minutes. You cannot speed — you are going to get torn over — nor risk being in the county after sunrise. You’re not doing that—however, the series of intensity sticks.

That’s because the sunshine cities aren’t faithful. They were developed to encourage the segregation of races. Fantastic beasts definitely exist in “Lovecraft Nation,” but part of the show’s strength lies in its depiction of the monstrous ethnic horror of fact.

“What you see at ‘Lovecraft Land’ is how you can take ethnic suffering and prove it is a horror story before the monsters even emerge.” “Tananarive Due writer said, is how you can do this.”

Due teaches a course on black horror at UCLA, author of “The Good House.” She and I spoke about Black Horror’s recent revival, the handling of Black characters in White Horrors’ horror yarns, and the ability of the genre to help Black audiences deal with the global world surrounding them in advance of the “Lovecraft Land” season finale on Sunday.

For duration and clarification, the following dialogue was conveniently edited. Many writers, among them Lisa Respers France and John Blake, my CNN colleagues, have confirmed that we see a resurgence in Black horror culture, pointing at the beginning of the golden age of “Get Out” by Jordan Peele’s 2017 movie. Broadly speaking, how were the makers of Black horrified before Peele’s upswing?

The 1995 film Tales From the Ghetto, by Rusty Cundieff with a theme close to bigotry as a monster, was a perfect example of that. Cundieff just had the green light after “Get Out” for 2018 to create “Tales From the Hood II.” It was one of the best examples of how tough it is in Hollywood to drive Black horror-creators down.

In the 70s, with William Crain’s “Blacula” (1972) and Bill Gunns “Ganja& Hess” (1973), I can also point out that there were standouts. The title of “Blacula” opens to the effort to combat the transatlantic trading of slavery. Black writers like Crain sought to make up their storytelling for time lost and pack a lot of history. Yet again, the market has not been constantly regulated enough that administrators can even understand what black horror is.

Join Peele then. ‘Get Out’ is an excellent film, which makes its appeal even simpler. But it is also a film made during the Obama period that suited perfectly well to the Trump era. It was new. It was new. Racism was like the beast in people’s faces. And the puzzle was missing to us — creators, managers, academics — to help people realize the power of this subgenre.

Before Peele’s introduction, Black protagonists were mostly presented with bland, cartoonist tropes in the larger genre of horror. The use of Black characters in very cliched forms was left in white designers’ possession.

You have a kind of large-eyed coonery and the cowardly, childlike nature in the 30s with some of the earlier horror. Later, for almost no justification about their own story, you had the very soothing vision of the Sacrificial Black who would sacrifice her life to save you, dear White man.

The Magical Negro emerges as the individual whose only point in the tale is to give the White protagonist a magical patrimony to allow them to live. The Spiritual Guide is a somewhat similar job. The guide dies sometimes. They don’t sometimes. Often, however, the guide risks giving the White characters advice and direction.

The tropes tended to appear, regardless of the relatively small role of Black characters. In general, somebody must be able to make sure that the stakes are great in a horror film. You can not destroy the protagonist (White) usually because it is the story of the protagonist.

The “Star Trek” episode was then rendered expansible like the redshirts by black actors and other minority actors: prone to an untimely death, not held to the same depth as the lead character.

1996 cultic classic “The Art” gave me the ability to mix horror with commentary on racism. Rachel True’s character questions why she wants to annoy her white tormentor, played by Christine Taylor. The breezy reaction of the bully: “I don’t like blackcurrants.”

This brutal embracing of bigotry invaded me, and even as a child felt darkly cathartic the vengeance that True’s character exacts. Why do you think horror might be a particularly moving way for black viewers to explore or avoid social and political realities in general?

My late mother, Patricia Stephens Due, was a protester in the 1960s, and, when she was a student at college, she was jailed and tear-fed, wore darks for her whole adult life on account of light sensitiveness. She was traumatized by these scars and the battle for civil and social rights.

And I just think she is more a fan of terror movies than a means of draining away any of the pain that she couldn’t and couldn’t handle in the real world: anxiety that the cops will hurt her grandsons because she’s a Black American and is vulnerable to systemic prejudice.