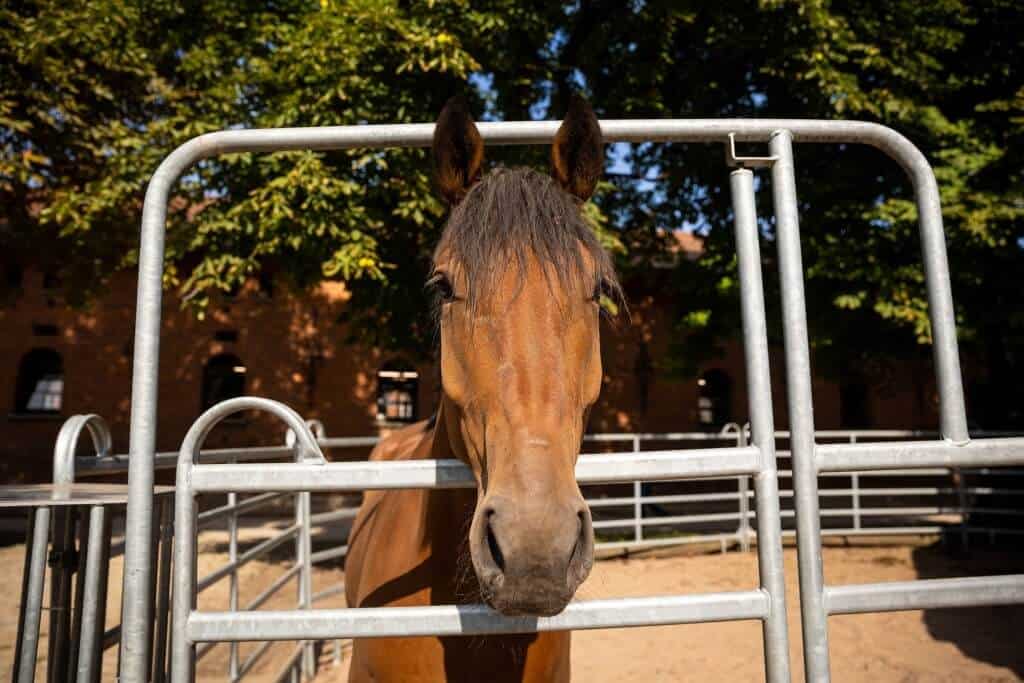 According to a new study, riding horseback may be a potentially deadly activity.

The implication of this is that days in the saddle can be risky.

The authors of the study noted that the risk of being admitted to a hospital is high during horseback riding than in football, auto and motorcycle racing, and skiing.

Jeffery is a trauma surgeon at the University of Texas. Here, he works at the Rio Grande Valley School of Medicine.

The data of nearly 25,000 adults were analyzed by researchers. These adults had an average age of 47.

Between 2007 and 2016, they were treated for injuries that arose from horseback riding.

There was equality in the proportion of men and women.

The most common injuries were those of the chest, which was 37%. This was followed by injuries to the limbs, which was found in 26.5%, and then, it was head injuries, which was 23%.

The least common injuries were those sustained to the abdomen, which amounted to 13.5%.

In about 4% of patients, it was found that there was severe neurological damage. This was mostly due to injuries to the neck and head.

Over a quarter of the patients were between the ages 50 and 59. 22% of them were even older than that.

The ages between 30 and 39 accounted for the smallest proportion, which was 13%.

Over 50% of patients were sent home without needing any health care in addition.

According to the study, 7% of them were transferred to rehab or skilled nursing facility.

On October 14, the findings of the study appeared in Trauma Surgery and Acute Care Open. This is an online journal.

320 patients died during the period of the study.

The leading cause of death was head and neck injuries, which amounted to 75%.

Only 2% of those patients with arm or leg injuries passed away.

According to these figures, it was 44 times more likely than those with head and neck injuries were going to die, when compared to those with arm or leg injuries.

It was determined by the researchers that those with chest and abdominal injuries were around 6 times more likely to die than those that had arm or leg injuries.

It was also seen that patients who showed up at the emergency department with a systolic blood pressure of over 90 mm Hg were 23 times less likely to die than patients who had a lower reading.

Dr. Jeffery and his colleagues said that the dangers of horseback riding can be seen clearly when this data is taken into consideration in context.

They added that a higher risk of being admitted to hospitals is posed by this activity when compared to activities like skiing. They said these things in a journal news release.

They also noted that protective gear is not working constantly, even though it can save lives.

The authors added that at the time of their accident, studies have shown that a large portion of riders had not been wearing helmets.

This is a reason why raising awareness of possible injuries and increasing preventive measures would reduce mortality significantly. Especially against injuries to the head.

Another way to prevent these injuries is to take riding lessons from an experienced trainer or constantly refresh your knowledge if you are an already experienced rider.