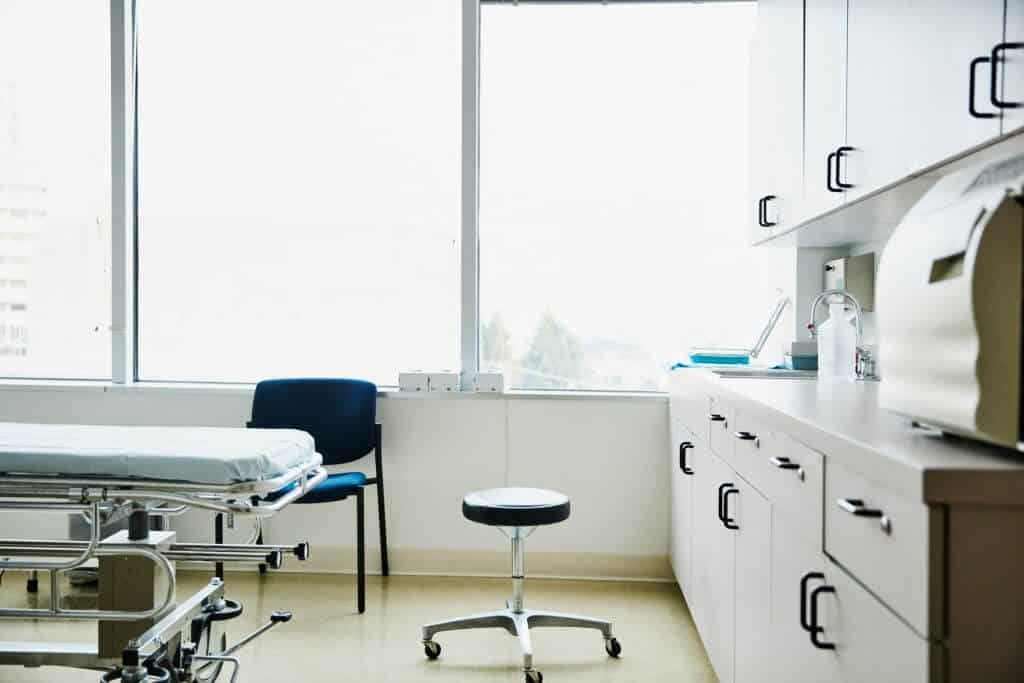 The Hospital Margins Dipped By An Alarming Double-Digit In September.

According to the reports, volumes are down in every possible way month on month since September, adjusted discharges declined by 5.1 percent, adjusted patient days declined 3.7 percent, emergency room occupancy fell by 6 percent and operating room time declined by almost 4.5 percent. All of this has caused the gross revenue to fall by 1.4 percent month on month.

Meanwhile, the findings in the report say that total expenses have risen by 2.2 percent, to add to that labor cost grew by 1.4 percent.

According to Rick Kas, a healthcare senior analyst, an 18 percent decline in margins is “alarming”.

Kas said that multiple things can go wrong but putting them all together at such a short interval of time has wretched havoc.

The rise in labor costs especially among nurses is a struggle for all the hospitals.

According to Kas he works with various clients from the US and hasn’t seen any of them pointing out anything other than labor cost as the burning issue.

A plausible solution to the problem might be to encourage people to take nursing as a profession and health care providers to collaborate with universities to attract talent but that is a long-term solution as it would take at least two to four years to materialize but the problem needs an urgent fix and we need it now and not only nurses we have staff shortages in billing and collection departments.

The report metrics of Kaufman Hall suggest that Covid-19 cases might have gone down but people with non-COVID acute conditions that were not tended to during the pandemic have increased and proved to be a challenge for health care providers.

The fact that the discharge rate has fallen at a rate higher than patient days month-on-month and the stay length has increased by 0.7 percent.

According to Swanson what has been observed is: patients with acute conditions have to care for longer and that is causing the strain. The pandemic delay in treatment of the sick patients has made them sicker and now causing distress for the health providers. Also, the cost of the drug has increased because utilization of drugs has increased.

The outpatient revenues of hospitals have fallen by 3.3 percent between August and September even though inpatient revenue grew by 1.5 percent, but it isn’t much respite as patients are scared to get hospital services because of the imminent Delta variant.

Some hospitals are reporting patients with exacerbated chronic conditions and diseases at an advanced stage because of the delay caused by pandemics. The reports clearly suggest emergency room visits have gone down because of the pandemic and it is predicted that the full recovery is still way far off.

Kaufman Hall report suggests that ER visits are down by 10.5 percent when compared to 2019, before the pandemic. Swanson terms the recovery in the ER visits as “slow” and expects a better recovery rate.

Most of the reports about hospital margins since the peak of the pandemic have signaled recovery but the month of September has dampened the spirit.