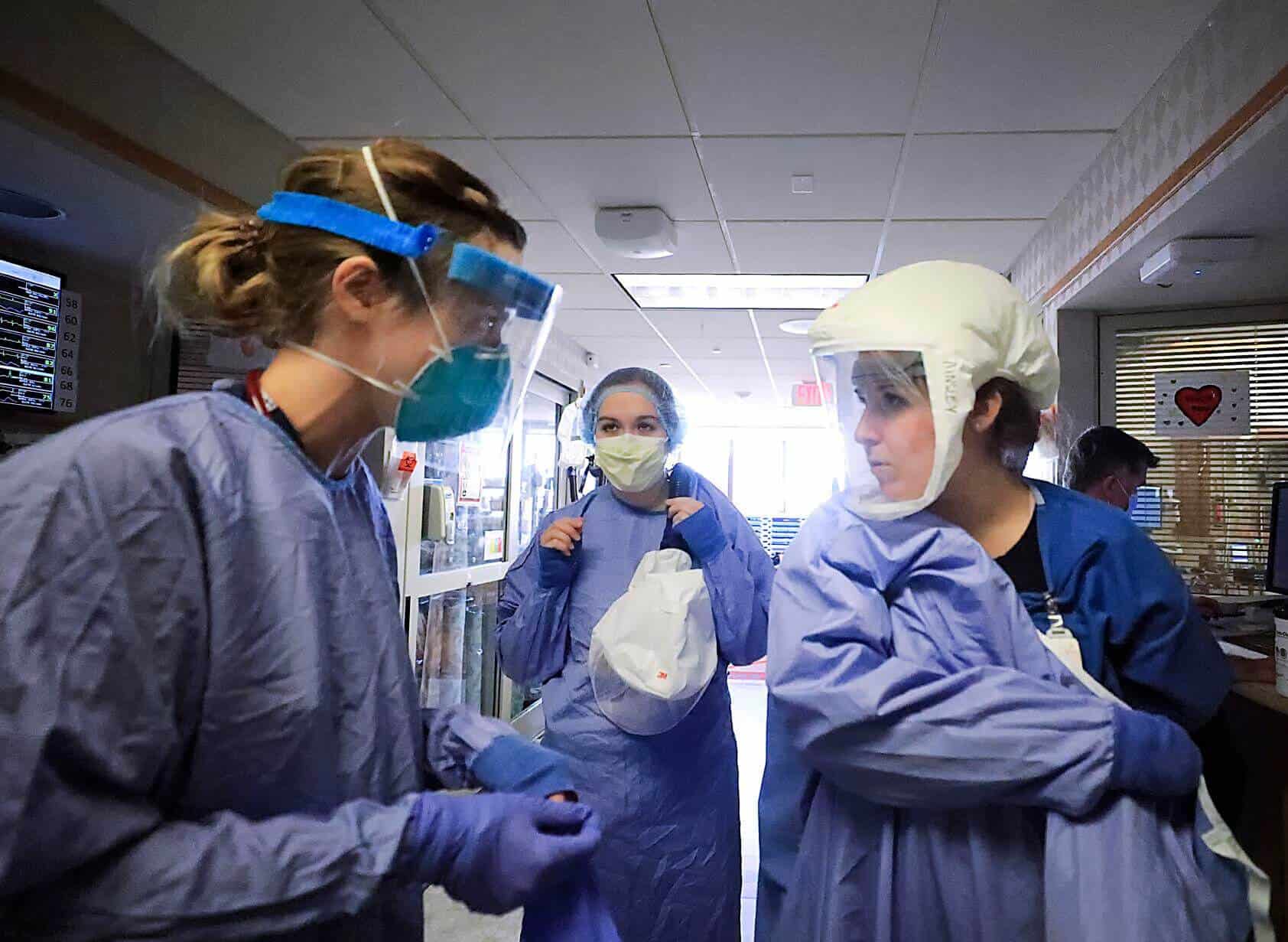 A midwife of NYC, experienced with more than ten years has gotten only one pay hike till now. Keeley McNamara has been working with a salary of only six figures. This is almost 40,000 dollars less than new midwives at Mount Sinai. She is deprived of pension; she gets no paid leaves not even for sick days. No Overtime compensations. Even with all these deprivations, she says she stays in the job because she adores her job at the hospital. The situation is such that it’s difficult to make old midwives retain. Hiring new midwives is heavy on the pockets. McNamara says during her tenure recently more than half of midwives have quit their job at the hospital. Currently, her team has eight midwives all employed by Mount Sinai’s Icahn School of medicine.  This school is affiliated with the city’s public hospital system. Their work has been extended to nearly working 48 hours extra overtime every week.

Hospital Midwives Fight And Stand Together To Unionize At Elmhurst

This work schedule has been stressing them and McNamara says they need more people in their team. McNamara and her team of midwives have joined New York State Nurses Association. They joined this with an ultimate motto to question their current situation of work. New York State Nurses Association represents almost 42,000 nurses across including Elmhurst.

McNamara and her team have had discussions with Mount Sinai and have offered them two different proposals. Out of which one would be finalized and would be signed officially with a contract. She also believes Mount Sinai is keeping them in dark. Carl Ginsburg, a renowned union spokesperson has openly said the management of mount Sinai has failed for the past two years to come up with a fair offer to a team of midwives. It’s high time the midwives get the deserved respect at work. In reply to this, a spokeswoman of Mount Sinai said they never kept midwives in dark and they were paid fair annual salaries over the past few years. She also said they are finalizing a counteroffer to midwives which have been pre-approved by health and hospitals officials. She also released a statement that announced women’s health is a priority to NYC and midwives role is a major one.

This process of negotiation has been going on since 2019. Elmhurst’s midwives initially offered the same plan which was offered to Mount Sinai hospital. Reportedly the system rejected this offer. As a result this year Elmhurst midwives joined hands with the Health and hospitals of North Central Bronx. This contract was scheduled to be handed over to Mount Sinai in May this year. McNamara recalled that this planned meeting was cancelled by Mount Sinai. The meeting was rescheduled to mid of July but yet again this was cancelled giving a reason that proposal was not reviewed yet.

Mount Sinai’s Spokeswoman said that the work progress was slow because of an unexpected pandemic. She said they met in June to review the new proposal with a remodelled contract of Bronx. Hospitals still had to review. Following this, she said midwives themselves cancelled the meeting. Last week midwives collectively opposed working overtime and stood together in this. As an act of protest to provide them with a fair contract. Re McNamara who has been working for almost 23 years now said their team of midwives demand include- pension benefits, a hike in pay every year, health benefits. Their demand is to offer a $10,000 salary for new hires. They firmly believe with the amount of work they have been doing this offer they proposed is not crazy but a well-deserved one. With issues like shortage in staff and other long pending issues, the union contract would help them.