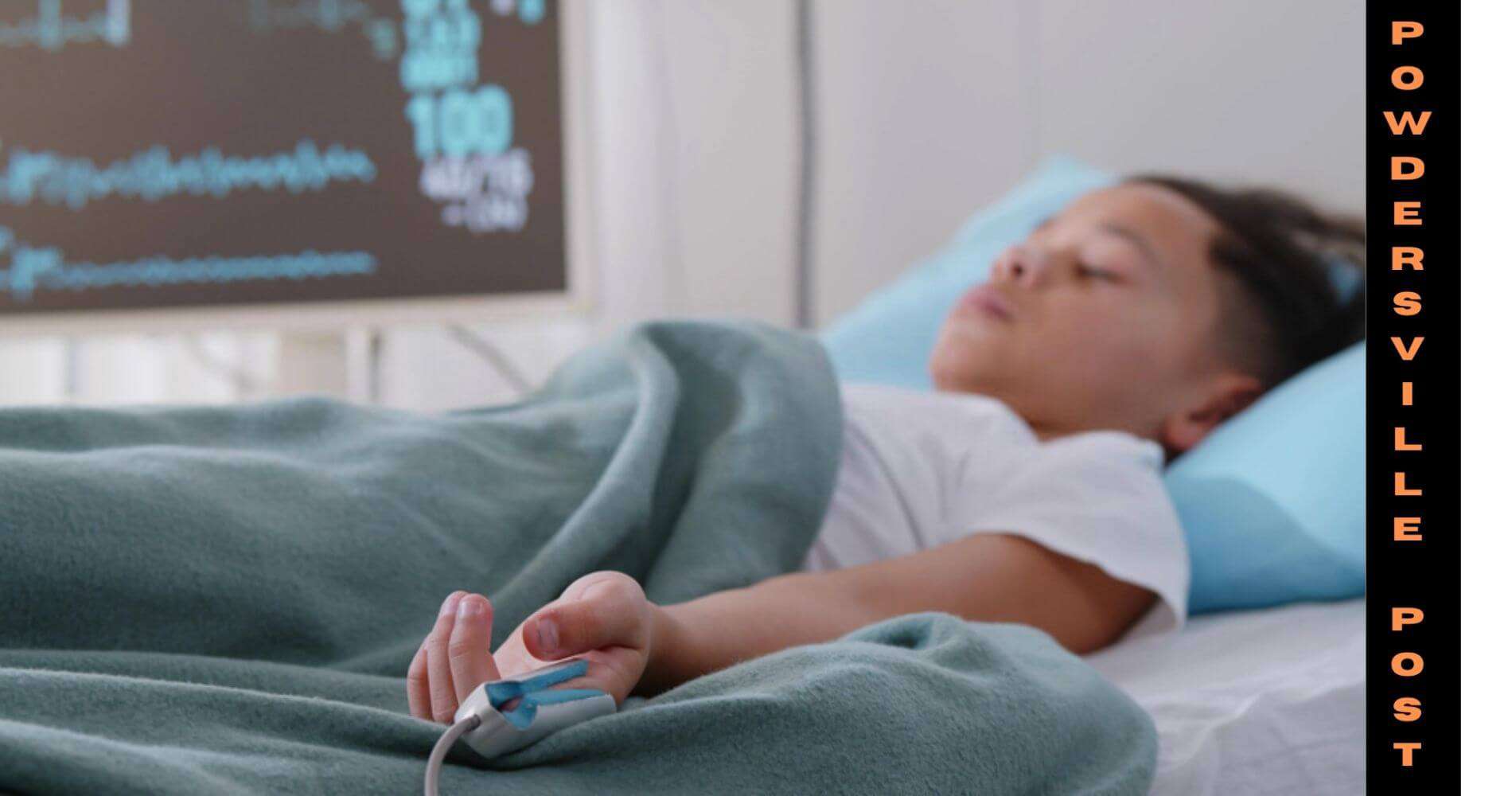 Among the kids, the hospitalization cases are increased, and it has reached its peak level. Because the omicron variant is spreading quickly, but babies and toddlers are ineligible to take the vaccination.

Hospitalization Cases Are Increasing For Kids Below Age of 4

Dr. Walensky said that agency is still discovering how many kids’ specialized hospitals are having admission related to Covid and how many other kids are hospitalized for some other reason and then become positive for Covid – 19. However, the pediatric hospital, especially in winter, is busy due to other flu and viruses.

New meetings were conducted by CDC this Friday without involving other agencies. Dr addressed a question about the CDC revised guideline that says the duration of quarantine is for a short period has drawn pushback. Moreover, some health specialists said the infected people after five days could be contagious of an infection and also concerned about the transmission of omicron variant.

Many decisions are taken based on past variants’ data, and the same analysis for omicron is not ready for multiple weeks. It is said that people can leave isolation on their fifth day if they do not have any symptoms anymore. But those infected people should compulsorily wear the mask due to some residual contagion.

On Friday, the majority of the Supreme Court signaled it is doubtful in the Biden government that millions of people working for big companies be vaccinated against Covid -19 or submit their weekly health report.

Because of the Omicron variant, the number of cases is increasing. Still, many court conservative justices said that while they believe that state may have the authority to set vaccine requirements.

Neil Gorsuch- Associate Justice said that set health requirements. Also, the court three liberal justices pushed hard for American people to get vaccinated, and federal government authority to regulate the danger of Covid – 19 has at the workplace.

However, the Pfizer vaccination company said that the Covid vaccine is not available anytime soon for children below 5.

Previously from the test, it is concluded that a lower dose is provided to the 2 to 5 years old kids, and they don’t develop as much immunity as the shots are given to another age group of people.

The vaccination company hopes that the third dose of vaccine is given after eight weeks of two doses, providing the desired effect. She said that it means wait till late March or early in April for results and allow kids in the trial period to get a third shot and then have their immune system respond.

While the Mayo Clinic in Minnesota – the nation’s top health care system was fired 700 employees this week. Because those people who are not vaccinated and compulsorily get the vaccination.

Those employees who disobey the rule will lose their job that stipulates to get one dose of vaccine and not be overdue for a second. Many other states make regulations about vaccination for their employees in the organization.

Last summer, New York State imposed authority that enables medical exemptions but not based on religious objections. However, in October 2021, Northwell Health announced 1400 workers left their job because they were denied vaccination.

In December month The US Supreme court allows the state regulations o remain in place without a religious exemption.