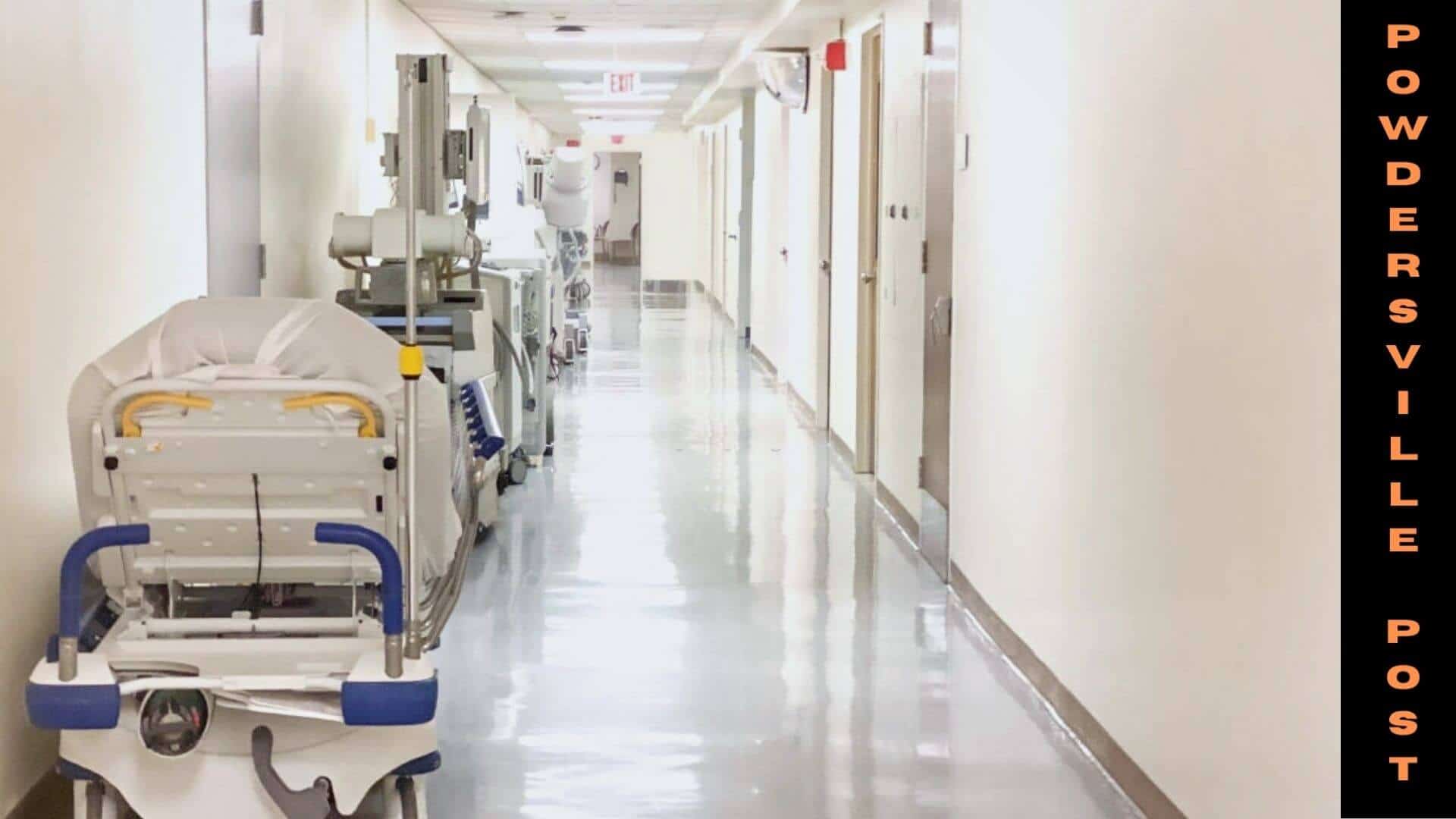 The rise of the covid 19 in the country is clearly visible as the cases of the new variant of covid 19 are continuously increasing and giving sleepless nights to the medical agencies in the United States.

With average seven-day cases surpassing more than 850,000 in the nation, the hospitals are in an awkward situation because of the rising hospital admissions.

According to the latest updates from the US Centers for Disease Control and Prevention, some states have started to record fewer cases as well as hospitalization rates. These states are New York, Maine, New Jersey, Texas, Colorado, and many others.

As per the updates from the New York medical state agencies, the cases have dipped by almost 47 percent in the state and the hospitalization rate is also declining fastly.

This has been achieved through the serious steps and preventive measures taken by the State Authorities, under the leadership of Governor Kathy Hochul has been able to curb the cases.

The testing has also increased in the country after President Biden directed all the states to focus more on setting up new testing facility centers where the cases are increasing so that more people can come out and get themselves tested for the covid 19 virus.

But as per the sources, almost 50 percent of the states are recording more cases in the United States and the reason stated behind this is the late arrival of the omicron variant in these states. There are 27 states where cases are continuously rising and some of them are Nevada, Vermont, Washington, Utah, Florida, and many more.

There is an average rate of 70 percent increase in the average seven-day cases in these states. Also, as per the medical state authorities of Nevada, the data revealed is very devastating as the seven-day average cases are increasing by almost 300 percent which will create an overwhelming situation in the state as the hospitalization rate and death rate will increase with this.

In the United States, there are almost 160,000 active hospitalizations with the covid 19 patients. It must be noted that the US CDC has directed all the medical agencies and hospital administrations to focus more on the severe covid 19 cases which are increasing because of both omicron and delta variants, to halt non-emergency medical treatments in the hospitals.

The northeastern part of America has started to record a low number of coronavirus hospitalizations where the rate is reducing at an average of more than 10 percent.

The Department of Health and Human Sciences has relieved that the declining graph of hospital admission in the other half of the US is proof that other states will also witness low hospitalization rates in the upcoming days.

It can be lowered by adding vaccines to our life and booster shots for eligible citizens. Following all the preventive measures will help in curbing the covid 19 cases in the country.