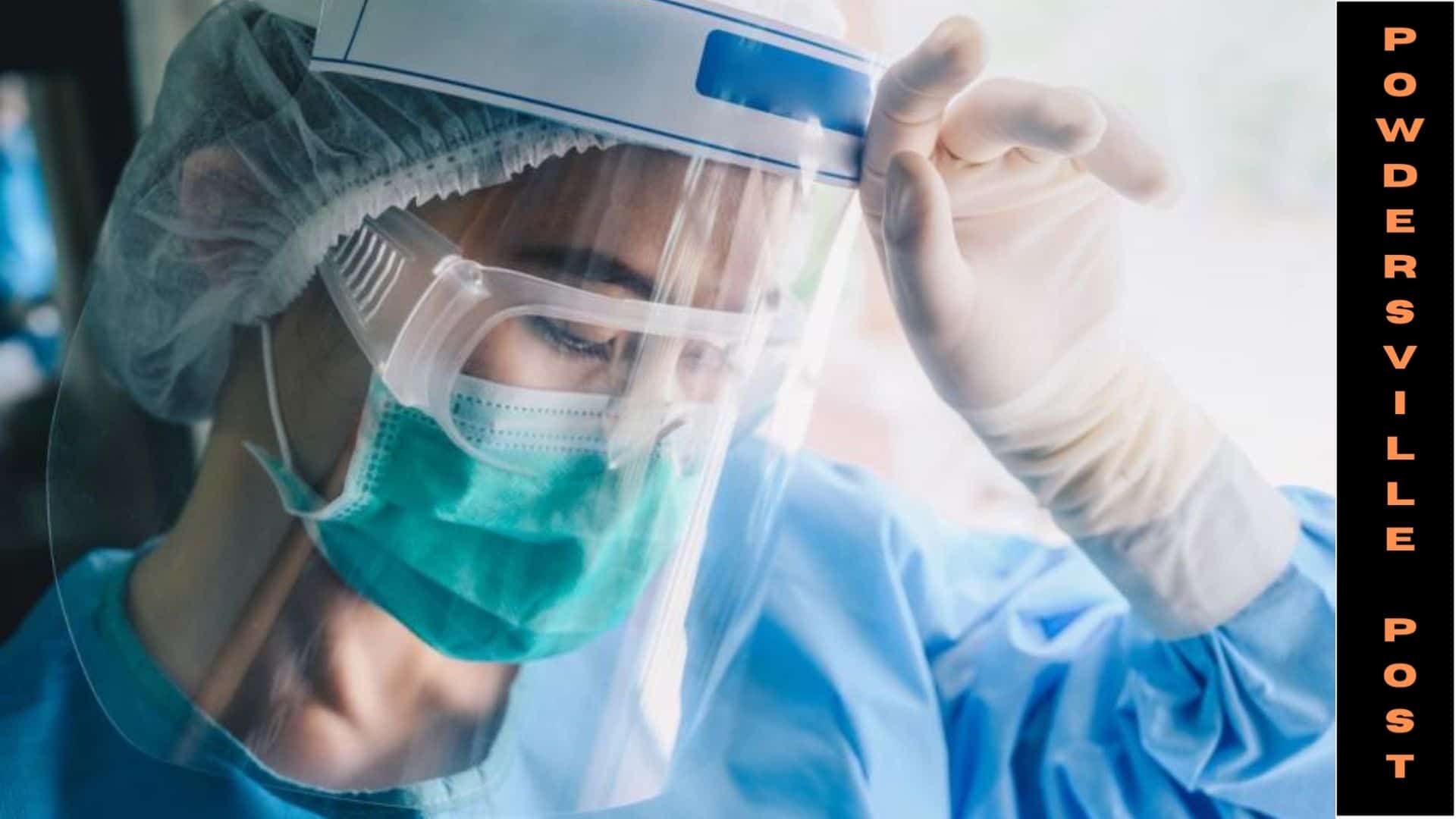 Australia has recorded a huge number of deaths due to Covid. The country has declared an emergency in the healthcare sector. Melbourne has shown the highest records. Apart from the huge number of admissions, there is massive pressure due to the shortage of staff. The maximum number of deaths have occurred in the three most populated states.

Hospitals In Australia Under Stress Due To Massive Surge In Infections

New South Wales, Victoria, and Queensland have faced the ire of the Omicron variant. The federal minister has made a statement that the infection rate might be peaking in new South Wales, while the plateau seems to have come for others.

The government is not thinking of a lockdown at present. In October 2020, Sydney had ended a 108-day lockdown. The decision was taken after a large section was vaccinated by then.

The government believes that another lockdown can have huge economic repercussions on the population. Many businesses are already reeling under pressure. Victoria has also declared an emergency in Melbourne due to a record number of infections. There have been staff shortages as well. And, so there are heightened patient admissions in several hospitals. Many staff members are down with Omicron, and that has led to more pressure.

The healthcare system is in the doldrums. The hospitals are experiencing extreme staff shortages amidst the scare. If more staff succumbs then the government will decide whether or not to get physiotherapists and medical students to help. It is the first instance when a state emergency has been declared in Melbourne. Till now, more than 2,700 people have died of Covid in Australia.

Australia has managed to successfully handle the pandemic in the past. However, over the last few weeks, the country has witnessed over a million cases. Slowly people are getting adjusted to the new normal. The total number of infections that Australia has seen since the start of the pandemic amounts to 14 million.

More than 92,000 cases have surfaced in New South Wales. However, there could be more with respect to a backlog of cases due to home testing back in the first week in January. Seeing the massive rush in hospitalizations, the authorities have decided to lessen the quarantine period as well. There has been a huge shortage standing in week three of the new year.

But the Australian Prime Minister is of the opinion that the said shortages are quite common as with other developed nations. Currently, Australia is facing a huge shortage of at-home testing kits. Many asymptomatic close contacts of individuals who have been diagnosed with Covid-19 have been asked to bypass the RT-PCR tests so as not to strain the testing centers anymore.

There are reports of rampant black marketing of the Rapid Antigen testing kits at the moment. That is something the government is most concerned with. AUD$70 kits are available for AUD$500 or more. That seems to irk the government even more. The government is clearly against the massive stockpiling of vaccines amidst the current surge.

In fact, many doctors and unions are asking for free tests for all. 3 million antigen test kits have been rolled out in Victoria alone, as people are demanding it. This is directed at the more vulnerable part of the population comprising old people, the sick, and the health workers.

Daily infections may be going down, but many people are still rushing to hospitals and test centers, due to symptoms. There seems to be a panic situation working at the moment. Health experts in Australia, believe that infections may soon hit the plateau, but till then the situation at hand seems to alarm many in the country.