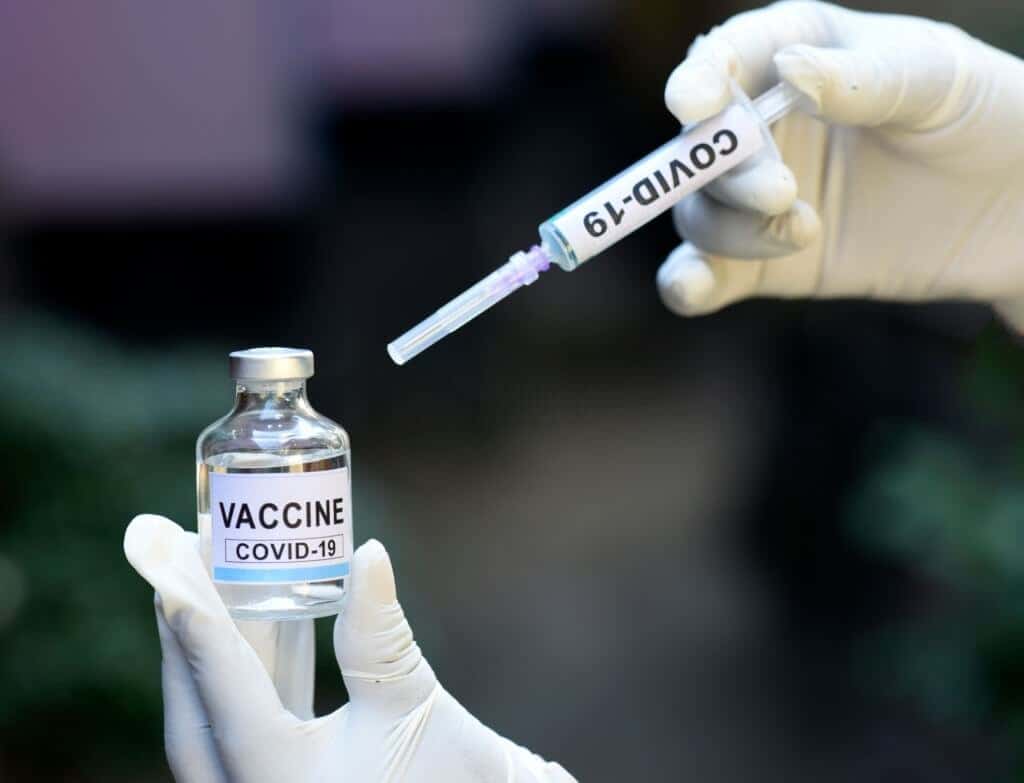 As patients crowd up in Mississippi hospitals one by one, physicians and nurses have become all too used to the widespread denial and disinformation about COVID-19 inside the nation’s least immunized state.

COVID-19 is a virus that affects the respiratory tract.

In Mississippi, a poor vaccination rate, with just 38 percent of the state’s 3 million residents completely immunized against COVID-19, is fueling a spike in cases and hospitalization that is overwhelming medical staff members.

The employees are enraged and tired as a result of the heavy labor as well as the residents’ reluctance to accept the vaccination. Patients in the most critical condition are being cared for by physicians at the University of Mississippi Medical Hospital, which is the only level one trauma center in the whole state of Mississippi.

The emergency department and critical care unit are at capacity, with almost all of the patients being COVID patients. Moriarity described the situation as a “logjam,” with people being treated in the triage rooms and mattresses in corridors. Paramedics are tardy in response to changing calls because they are required to wait with patients who need treatment before responding to them.

According to Dr. Thomas Dobbs, state health officer for Mississippi, 4 pregnant women died at one hospital in the state last week. During three of the instances, emergency C-sections were performed, and the infants were delivered very prematurely.

Moriarity said that it’s difficult to put into words the exhaustion she and her coworkers are experiencing. It has been demanding and painful for her to go to work each day, she claims.

Dr. LouAnn Woodward, the president and CEO of the University of Maryland Medical Center, choked back tears as she recounted the toll taken on healthcare professionals. As the illness continues to spread, medical authorities are urging people to be vaccinated against it.

In July, the University of Maryland Medical Center stated that it would require its 10,000 workers and 3,000 students to get vaccinated or to wear an N95 mask while on campus. Leadership changed their stance by the end of August, and vaccination is now the only choice available.

Moriarity said that this spike in the virus had had a greater toll on morale than earlier peaks of the infection. Her team believed in May and June that, despite Mississippi’s poor vaccination rate, an end to the outbreak was on the horizon.

The intensive care units became completely vacant, and they had very few COVID 19 patients. Then, with the delta version of the virus, the number of patients increased dramatically, overwhelming the hospital.

A small decrease in the overall number of coronavirus hospitalizations in Mississippi has occurred, with little under 1,450 individuals admitted to hospitals for coronavirus on Sept. 1, compared to about 1,670 on Aug. 19. However, they remain greater than the numbers recorded during past outbreaks of the virus.

Emergency room nurse Anne Sinclair, who works at the medical center’s children’s hospital, expressed frustration with the frequent misinformation she encounters, including the notion that children cannot get really sick with COVID.