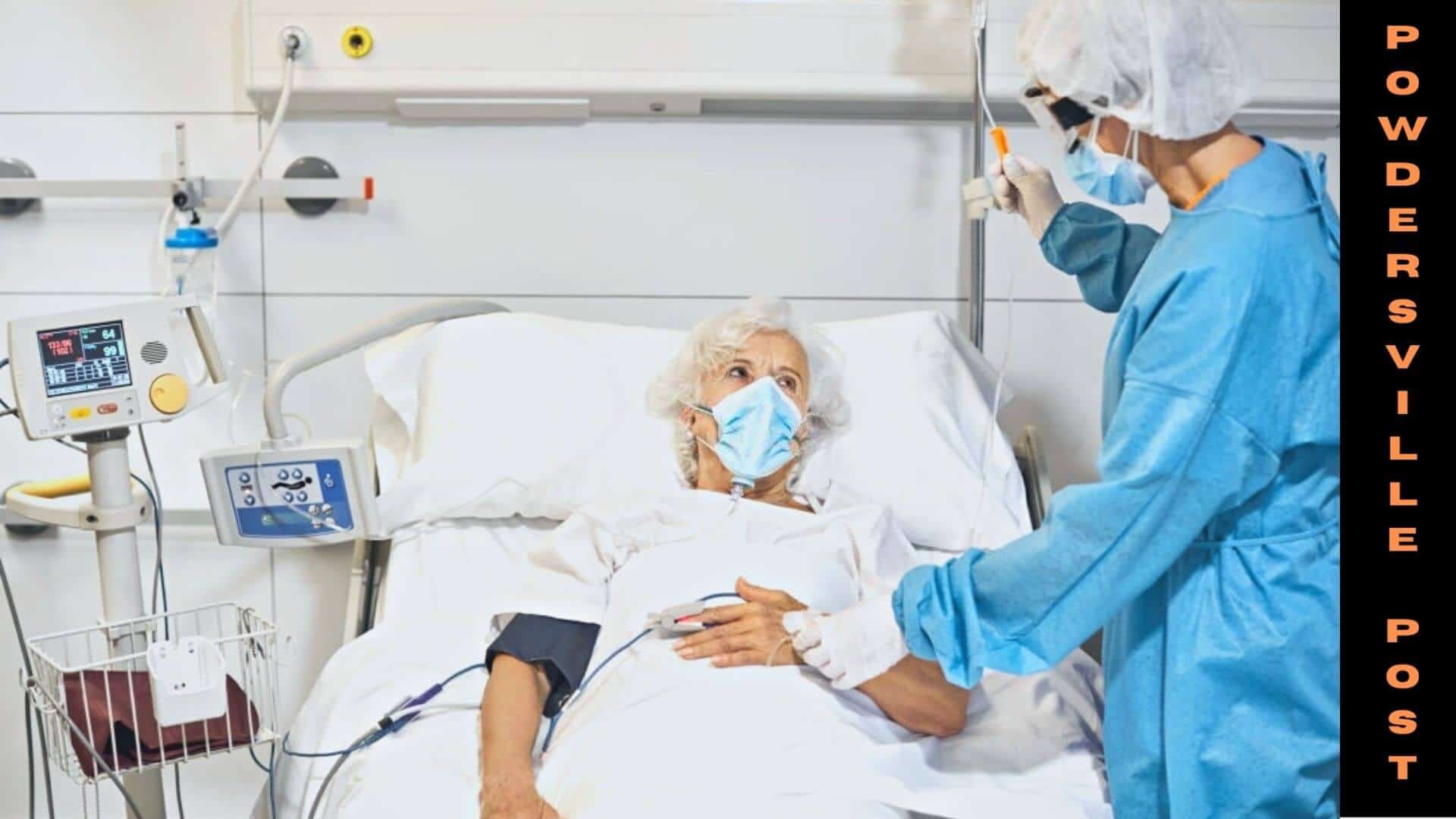 Covid-19 hospitalizations are reaching a new high today, as Omicron keeps raging. That has led to the cancellation of many routine procedures at the healthcare centers.

The states have also had to deploy the National Guards to fill in staff-related gaps in place of healthcare employees who are either down with the infection or are facing shortages themselves.

Many officials have stated that the Omicron variant is peaking. At the same time, others are of the opinion, that infections are reaching a plateau.

In the Northeastern part of the country, it is becoming very difficult for the authorities to predict the trend. And, all of this has ultimately put the frontliners working in healthcare facilities in front of risky situations.

More than 1.5 lac people have been hospitalized, according to the data released by the US Department of Health and Human Services. Moreover, last winter’s records have been crossed already. The hospitals are also in need of more staff members. Many hospital staffs are down with Omicron at the moment. While, patients are wheeled in, in hundreds.

Over the last week, more than 1,500 deaths have been recorded. The average one year ago was above 3,000. So, that seems to be the only saving grace this time, amongst a greater number of infections, but less severe ones.

In Washington, hospitals are stopping all non-essential and non-urgent surgeries. The same is being done to increase the number of beds for Covid-19 patients. In Wisconsin, National Guards are being deployed. They are being trained as certified assistants, to support the hospitals and nursing homes.

By the end of February, the skilled nursing workforce is projected to grow and can help open up 200 more beds. The authorities are of the opinion that the state of the healthcare workers is beyond what may be described as exhaustion.

Lisa Greenwood, the Dean of Nursing from one of the renowned nursing colleges has been training the National Guards. Nineteen states in the country have only a small percent of beds available at the moment for ICU patients. The states mentioned here are Alabama, Arizona, New Mexico, North Carolina, and Ohio to name a few.

In the meanwhile, the new CDC mask guidelines are out now. The center has updated its mask information on Friday. The updated guidelines state that all Americans should wear a mask according to the standards. The CDC has not recommended masks for children under two years.

Since, the emergence of the Omicron, things have been complicated since the last six weeks, as Federal agencies and Military personnel had to step in to cover up for missed staffing.

The new year already saw the military and other agencies deploying their staff at various places, including busy spots and hospitals for medical as well as non-medical tasks. In Ohio, more than 2,000 guards have been deployed over the last week.

Now, with more hospitalizations than before, officials from health quarters are asking the public to ramp up their own protection mechanisms. More federal teams are being readied to head to the states like New Jersey, Michigan, and New Mexico.

Last month, the president announced plans to deploy more than 1,000 military members. Assistance is not just required in healthcare but in various other sectors like schools.

Many schools have also returned to online classes, amidst the raging virus. This has also impacted parents and staff members who are themselves battling.

Even New York schools have gone back to considering remote study options. Whilst all of this is underway testing facilities seem to be scrambling under the pressure.  So, it is to be seen how these things will be dealt with.