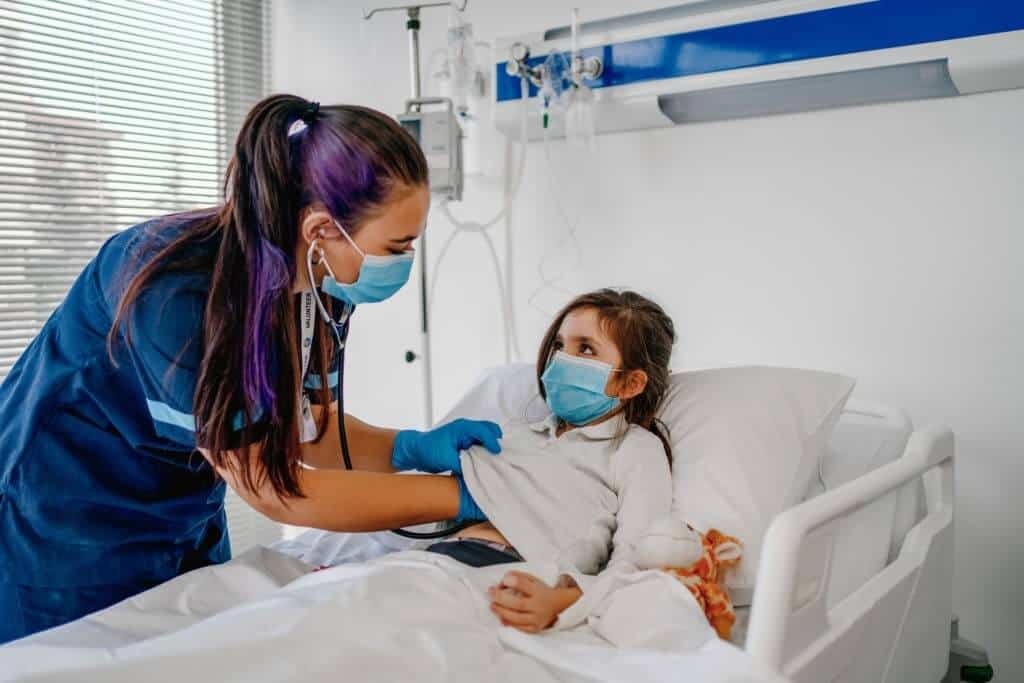 Texas and Kentucky have crossed records of the most hospitalizations and severe coronavirus cases, joining the list of Florida and Arkansas. The increase is overwhelming, and the hospitals are flooded with patients while there is a shortage of doctors and medical staff. Children are most affected in these states.

Intensive care units of hospitals in these states are overflowing with severely ill infected patients, even in the areas of low hospitalizations.

The medical director of the ICU of Georgia’s Phoebe Putney Memorial Hospital, Dr. Jyotir Mehta, said that the hospital has 38 beds, and their doctors and nurses usually only require to attend to two or three severely sick patients. The ICU on Wednesday flooded with over 50 severe coronavirus patients, the majority of them on ventilators.

Mehta said he doesn’t think the hospital has seen this much critical situation. Many people are falling extremely ill at the same time.

Top health officials of Mexico predicted a concerning development of a situation where the country will collapse. The number of infected patients in intensive care units has increased to 20% in one day.

Dr. David Scrase, the state Health, and Human Service Secretary said that they have to choose between who gets treatment and who doesn’t, and they do not want to get into that situation.

The state leaders of Idaho are requesting help for volunteers to help the medical facilities and keep them going.

Kentucky and Texas are reporting surging COVID-19 cases in hospitals, higher than any other time since the onset of the pandemic. The numbers crossed 2,074 and 14,255 cases respectively, according to the reports of data from the US Department of Health and Human Service.

The states to surpass their most hospitalizations records are Hawaii, Florida, Louisiana, Oregon, Mississippi, and Arkansas.

Texas is behind the national average of 52% vaccination, with only 47% of the total population vaccinated. Additionally, Greg Abbott, the Republican Gov, has prohibited the introduction of any vaccine or mask mandates. Many businesses and schools have disobeyed his decision.

Kentucky has only 48% of the total population fully vaccinated and experts think this is because of the state’s lack of responsibility. Andy Beshear, a Democratic Governor, imposed some measures which soon came to end in June. He is blocked from issuing any further mandates by the GOP-administered legislature.

The increase in infection is fueled by the delta variant, which is highly contagious, especially among unvaccinated people. In regions with high unvaccinated people, medical experts are pleading to get the vaccine shots and curb the spread and help ease overflowing hospitals.

Experts have rung the warning bell that the majority of targets can now be young people and children.

In the total coronavirus cases of Tennessee, 36% of them are children. Lisa Piercey, Health Commissioner, said that in a matter of one week, the state has witnessed 14,000 pediatric infections, which is 57% higher than the previous week.

The students of South Carolina will be required to mask up in school buses. South Carolina’s 30% coronavirus cases have been reported in people of 20 years of age and below.