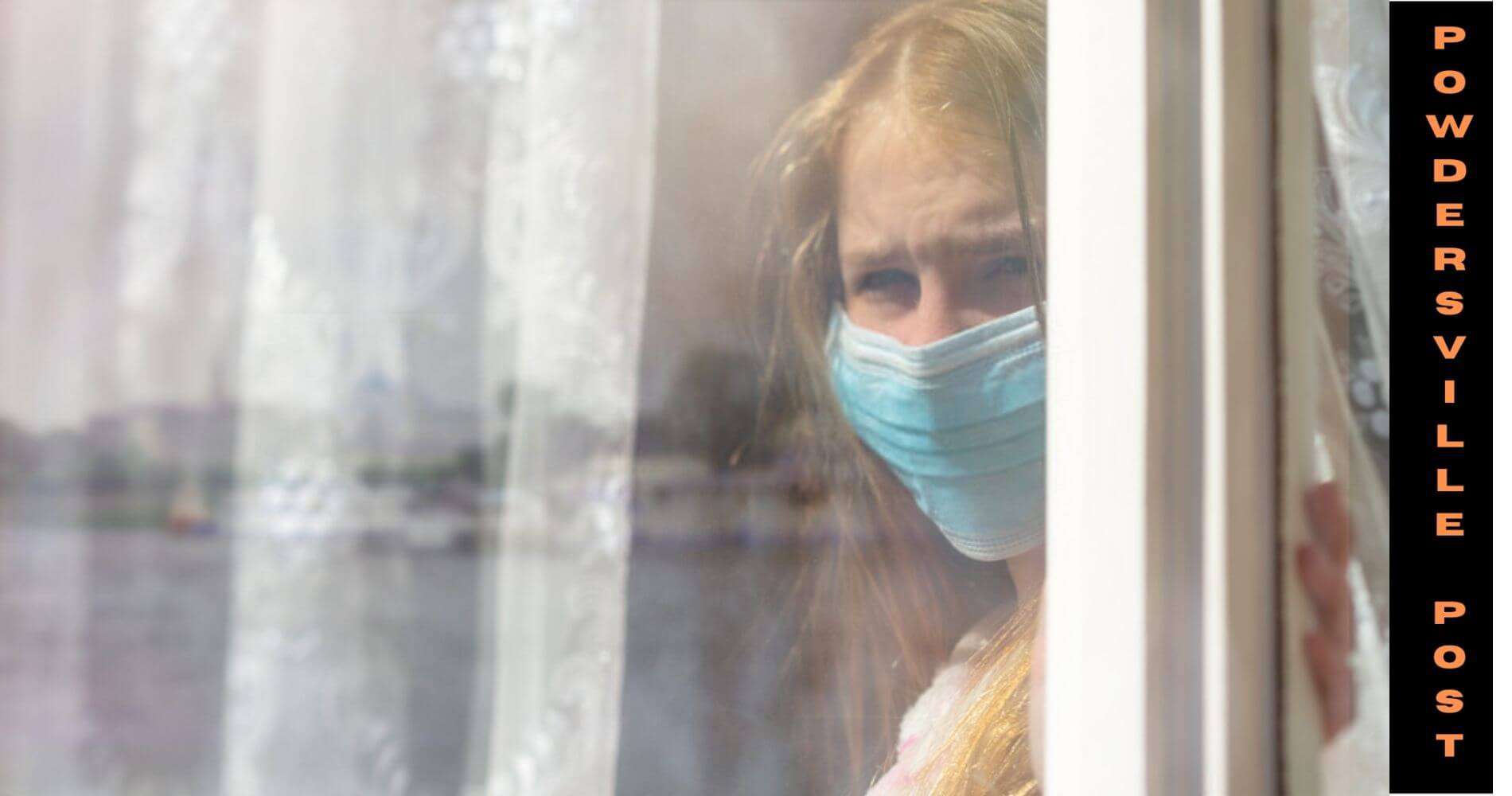 The US is facing one of the toughest and delicate times since the beginning of this pandemic. So far, hospitals have been fighting to accommodate elderly citizens, mostly or adults who have missed out on their vaccines. But the present situation is causing concern amongst everyone as more and more children are getting infected by the deadly disease, and the hospitals are suspecting a heavy surge.

The US states of New York, Illinois, Georgia, Ohio, Pennsylvania, and Texas have recorded more than 100 cases of hospitalization a day, with New York at its worst. Since the first week of December, there has been a five times increase in the number of cases in New York as stated by the Health Commissioner of the state, Mary Bassett.

In Ohio, the Chief Medical Officer at Dayton Children’s Hospital, Dr. Adam Mezoff, said that there have been at least 200 new cases of hospitalizations recently, and the numbers are suspected to rise in the coming days. He also said that the severity of the Omicron attack could not be predicted as we have very limited data, but yes, the young generations would be badly hit by the emergence of the new strain. The PolicyLab at Children’s Hospital of Philadelphia has also reported increasing cases of hospitalizations of otherwise healthy children who have not been immunized.

Throughout the country, there have been at least 21,000 cases of hospital admissions who have reported moderate to severe illness. Almost a 110 % rise has been recorded with an average of 300 children getting admitted every single day.

The numbers are shooting up at a tremendous rate and the health care providers and hospital staff are afraid that there won’t be enough staff or beds to attend to the cases. Only last week, 200,000 children have been tested positive, according to the American Academy of Pediatrics and the Children’s Hospital Association, and that there has been a more than 50 % increase in the number of hospital cases at the start of this December. As per the data from South Africa, a 20% higher risk has been estimated for children to get infected by the new wave and mostly because they are not immunized sufficiently.

President Joe Biden, as well as the chief medical advisor to the White House, Dr. Anthony Fauci, has been pleading with the countrymen to get vaccinated, in order to keep their children protected by decreasing the spread and also get their children aged 5-11 inoculated. Most children who have not got their vaccines are prone to serious contraction of the disease. Hence, the doses are very important.

Governor Kathy Hochul has asked the parents to utilize the winter vacations and give their children the necessary safety of vaccines, especially when there is every scope of giving them the shots. The supply is ample, and so is the staff and vaccinations are the only things that can prevent them from getting admitted to the hospitals. It is again the cases of non-vaccination mostly that have been reported to get the admissions.

The US CDC warned that the misconception has to be cleared; it is not true that children are not susceptible to the virus. Pediatric cases of Covid are just as likely as their adult counterparts, and that corona infections have been one the most vivid causes of death of children aged between 5 and 11, although AAP and CHA suggest that the symptoms are usually not fatal in children.

Dr. Kenneth Remy said that the numbers are not just increasing, but they are almost doubling and tripling and with almost less than a third of the children between 5 and 11 who got their vaccines ultimately, there are 100% chances that the Americans are going to see a massive rise in the pediatric cases in the following days.