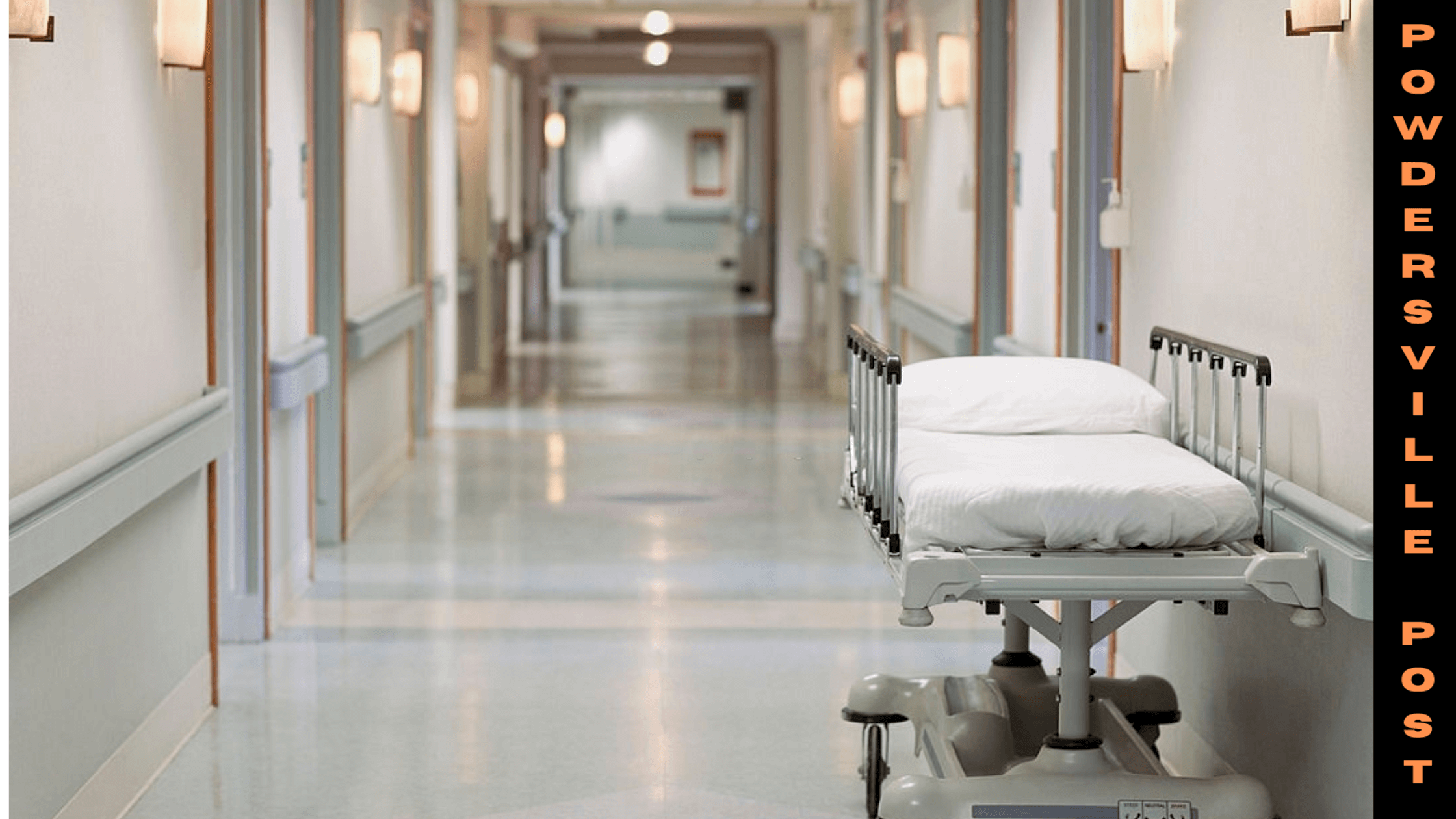 In the past one or two months, there has been a huge surge in cases connected with the Omicron variant. The hospitalization rates and death rates had surpassed figures from across the globe. In the first week of February, the surge seems to be going down. So, most hospitals are seeing a lower number of admissions.

Hospitals Seem To Be Getting Some Respite In The US

According to the reports by the CDC, it was seen that each day as many as lacs were admitted to the hospitals, due to the Omicron infection. Most unvaccinated were at the receiving end of the situation. The vaccinated were partially better off.

Many patients who were supposed to undergo planned surgeries were also turned back by the hospitals. But the situation seems to be getting better. The beds are vacant, and many people are not in the ICUs at present. As most patients enter hospitals again for planned surgeries and treatment modalities, danger seems to be still lurking around the corners.

No one is sure if another variant is lurking somewhere in the dark or within animals. Continuous research is on to derive the latest mutant information. However, no other strain apart from the ‘stealth’ variant seems to be active at present. Many of the doctors have expressed concern over variants. They had let loose all precautions when the Delta and Omicron subsided. It cannot be an option right now.

Everyone is asking when the pandemic shall end. However, no one seems to have an answer for that yet. It might become endemic, which will be there in the lives of the humans like Malaria and Dengue. The medical fraternity is still worried and keeping their fingers crossed, as hospitalizations this time were much higher than what it was last year.

It can be delegated to the more contagious Omicron, which could infect and spread easily. Hospitals were nearly limping from December to January due to the surge in Omicron cases. Many of the staff members were also taken ill. It was a huge deluge that seemed to have overtaken the fraternity in healthcare, so much so that the army had to be deployed in several quarters.

Standing today there is still some shortage of skilled manpower, as many still have infections or are unvaccinated. In North Dakota, one can see cases dropping with respect to the numbers it had shown a week back. This seems to be a good sign for the medical fraternity as well, as they will get some off time now. But the reality is not that bright yet. Hospital beds are filled with patients who are recuperating.

Many brains, heart, and cancer surgeries have been on hold. Everybody is hoping that the Omicron surge should be the highest surge ever at the moment. That is the least one can think of. The hospital Directors at some of the renowned hospitals in North Dakota, want to take in patients who have been suffering for a long time, owing to other illnesses.

In Ohio, the situation seems to be in control, now that infections are falling. In the current week, admissions seem to be around 280. It was in thousands, a few weeks back. This is the current situation in the states. Minnesota also shows promise to its residents who are awaiting critical surgeries for the last two months. Many have had to postpone their surgeries, owing to the surge in the number of infections due to the Omicron variant. Many hospitals are having less than 200 -300 Covid-19 patients as against thousands a week back. So, everybody is hoping to get back to their normal cycles, including doctors, nurses, as well as patients.