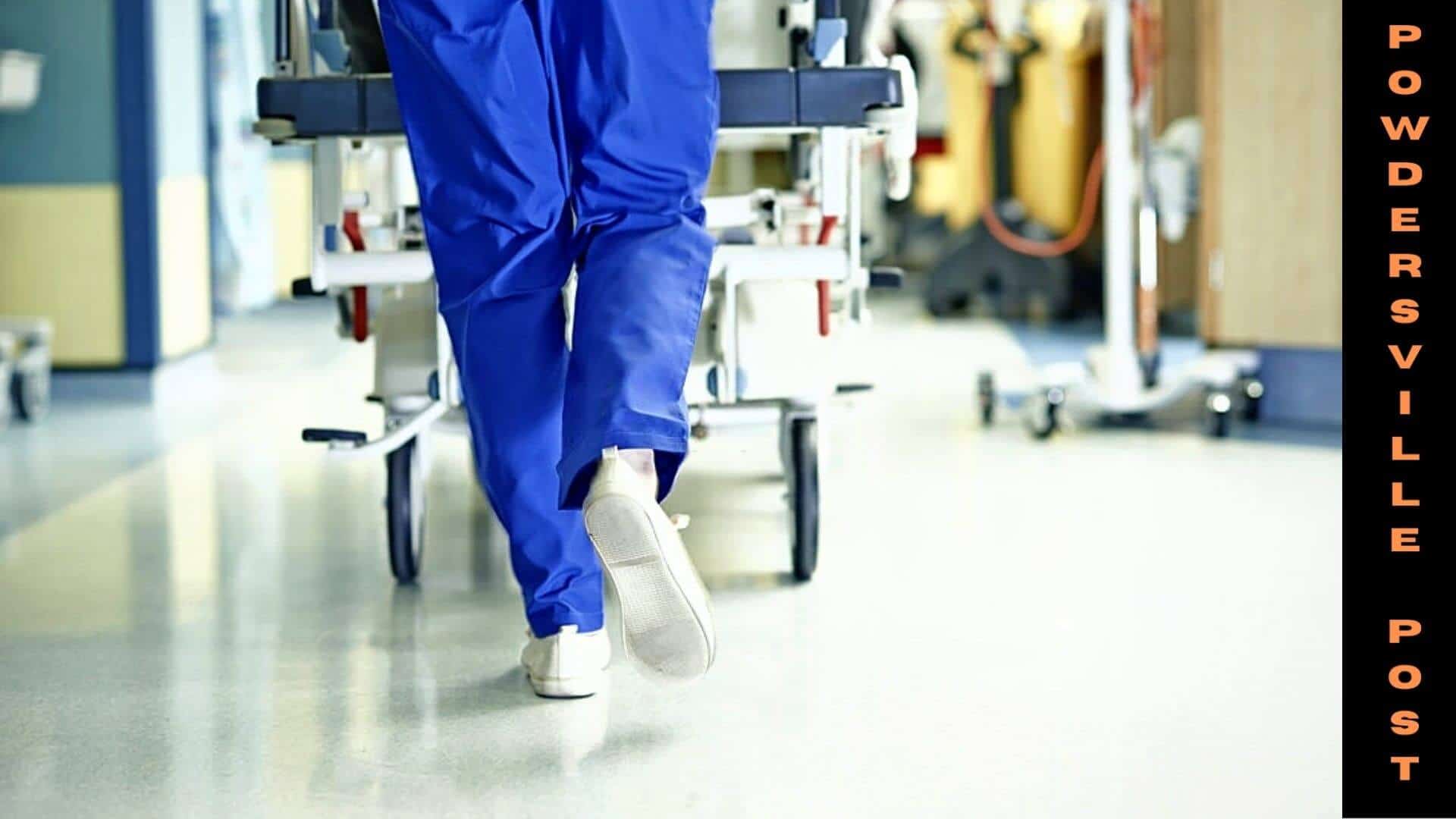 With the onset of Omicron, US hospitals are seeing a big surge in patients coming in for testing and other purposes. However, health care professionals stated that even though Omicron is spreading at a rapid pace, not many people need hospitalization and the ICUs are not as full as they were in the summer surge.

Hospitals Seeing A Surge In Patients, Staffs Struggling To Keep Up

Ventilators are still not at their full capacity as they were in the delta surge. The main issue that the hospital is facing their staff getting sick due to this new variant.

Due to this, many of them are in isolation, and the hospital is working on low staff and is struggling to keep up with the number of patients that are incoming every day.

Many states have deployed their national guards to help with the hospital shortages wherein they help patients to reach certain doctors and are taking up the clerical and other small jobs at hospitals.

Dr. Robert Glasgow from the University of Utah health stated that 2 years of the pandemic has had great stress on the medical team all around the country. Many of the health care professionals have stated that they haven’t spent quality time with their family since the pandemic started and it has now taken a toll on their personal life as well.

Many hospitals are now asking the doctors to take one week’s vacation so that they can spend time with their friends and families and be fresh when they come back to work.

As per the records of the CDC (Center for Disease Control and Prevention), 85,000 people are now hospitalized around the country which is just short of the earlier surge at 94,000 and the all-time high is at 125,000 which was observed in January 2021.

Dr. Fritz Francois from NYC Langone Health stated that 65% of the people admitted to their hospital contacted the covid virus from the hospital when they came in to get treated for something else.

Francois stated that first and foremost all the hospitals should make sure their staff is not infected if so it can be transmitted to hundreds of people without them knowing it.

Joanne Spetz, who is the director of the Health force Center in San Francisco, said that many people not showing any symptoms even though they are being positive shows that the vaccines and booster shots are highly effective. Most of the people who are hospitalized are unvaccinated people or people who have low immunity due to some underlying issues.

California has reported 36% less staff due to the new surge. The state has asked the federal government for help as they state that this number is going to increase as much as up to 45% in the coming weeks. This will be really bad for the patients as they will have to wait a longer period of time at the hospital even just for a check-up if there is a shortage of staff.

Many of the hospitals are now rescheduling the surgeries which are not critical as there is a shortage of staff. Doctors are also asking the patients, even if they are positive, to stay in home isolation if the symptoms are not that life-threatening and to come back after a week for testing.

This has reduced a lot of strain on the doctors for the symptoms being asymptomatic. It has also been reported that around 9% of all the positive cases are from hospitals that are being transmitted to people from health care staff.

President Joe Biden has stated that the federal government will be providing support to all the states who are facing low staff issues.