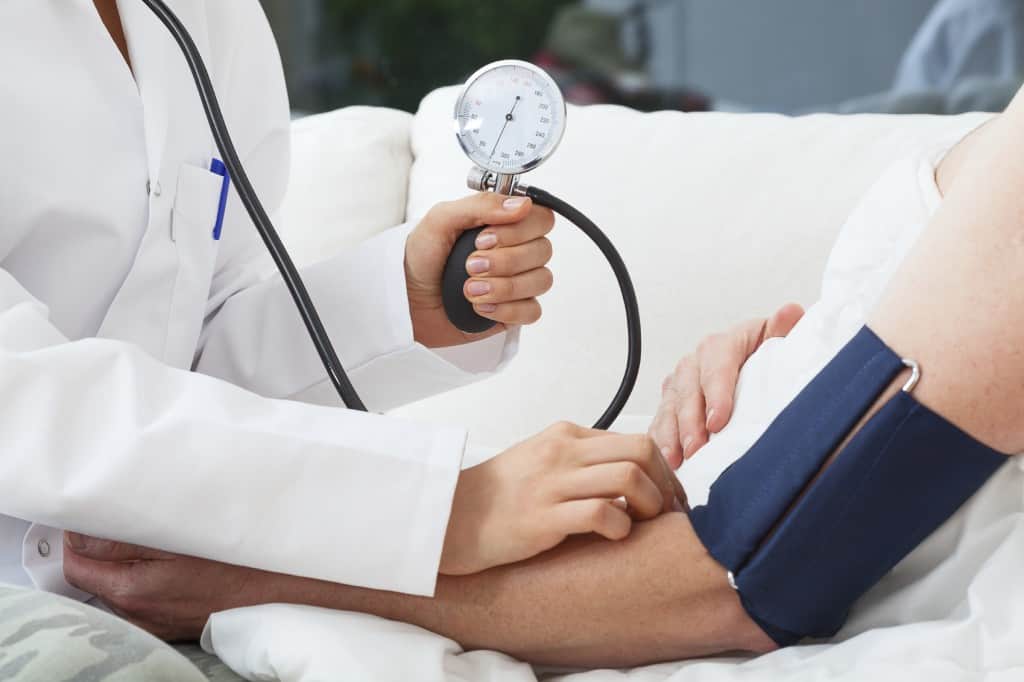 The recently published study by the American Heart Association, Hypertension, sought to address this very question. Researchers sought to determine if there was any difference in terms of effectiveness and side effects between the two sets of medications.

How Do I choose A first-line Hypertension Medication?

A hormone called angiotensin narrows blood vessels, resulting in blood pressure rises and blood flow is restricted. As a result, blood pressure can be reduced by ACE inhibitors, as they inhibit an enzyme responsible for producing angiotensin.

Blood vessel angiotensin receptors are blocked by ARBs. In these circumstances, angiotensin is less likely to constrict blood vessels. People with high blood pressure do not differ greatly in the benefits they receive from either of the medications, though the recent study suggests that ARBs may have fewer side effects than ACE inhibitors.

Study participants included over 3 million people who began high blood pressure treatment with ACE inhibitors or ARBs without having a history of heart disease or stroke. The study utilized eight electronic health records and insurance case databases located in Germany, the United States, and South Korea.

Rui Juan Chen, assistant professor of translational data science and informatics at Geisinger Medical Center in Danville, says the study was intended to provide patients and healthcare professionals with more clarity and guidance about the wide variety of drugs available today.

How did the results turn out?

The chronic cough associated with ACE inhibitors is often the reason prescribing physicians switch a patient from an ACE inhibitor to an ARB, according to Dr. Matthew Tomey, assistant professor of medicine and cardiology at Mount Sinai School of Medicine in New York City, NY.

The study found that people taking ACE inhibitors had a three-fold increased risk of fluid accumulation, swelling of deep layers of the skin, and sudden inflammation of the pancreas. Additionally, the likelihood that those taking ARBs would experience gastrointestinal bleeding was 18% higher.

After reviewing the study, Dr. Gosia Wamil, who works for Mayo Clinic Healthcare in the United Kingdom, pointed out the following. However, Dr. Wamil also recognized the relevance of the fact that such retrospective studies have some residual confounding and bias. The authors had “not fully reproduced the statistical significance” when they conducted further analyses with corrections, she explained.

What are the reasons for further research?

The authors note that despite this study’s strength in terms of patients tracked, some limitations exist. One possibility is that the results did not apply to people who had already been treated and changed medications since all the participants had just begun treatment for hypertension.

It is necessary to compare the two types of drugs in more detail, Dr. Wamil stated. From an economic perspective, the study should evaluate and compare generic versions of these medicines, which would be particularly useful to the public.

In agreement with the need for further research, Dr. Tomey explained that observational studies like this one are important instruments for generating hypotheses, but are rarely able to deliver final answers. To achieve that goal, randomized trials will be necessary.

Patients with hypertension may also need treatment for any preexisting medical conditions, Dr. Tomey said. Towards the end of his speech, he stated: We need to be sensitive to the fact that some patients may still benefit more from one drug than another.