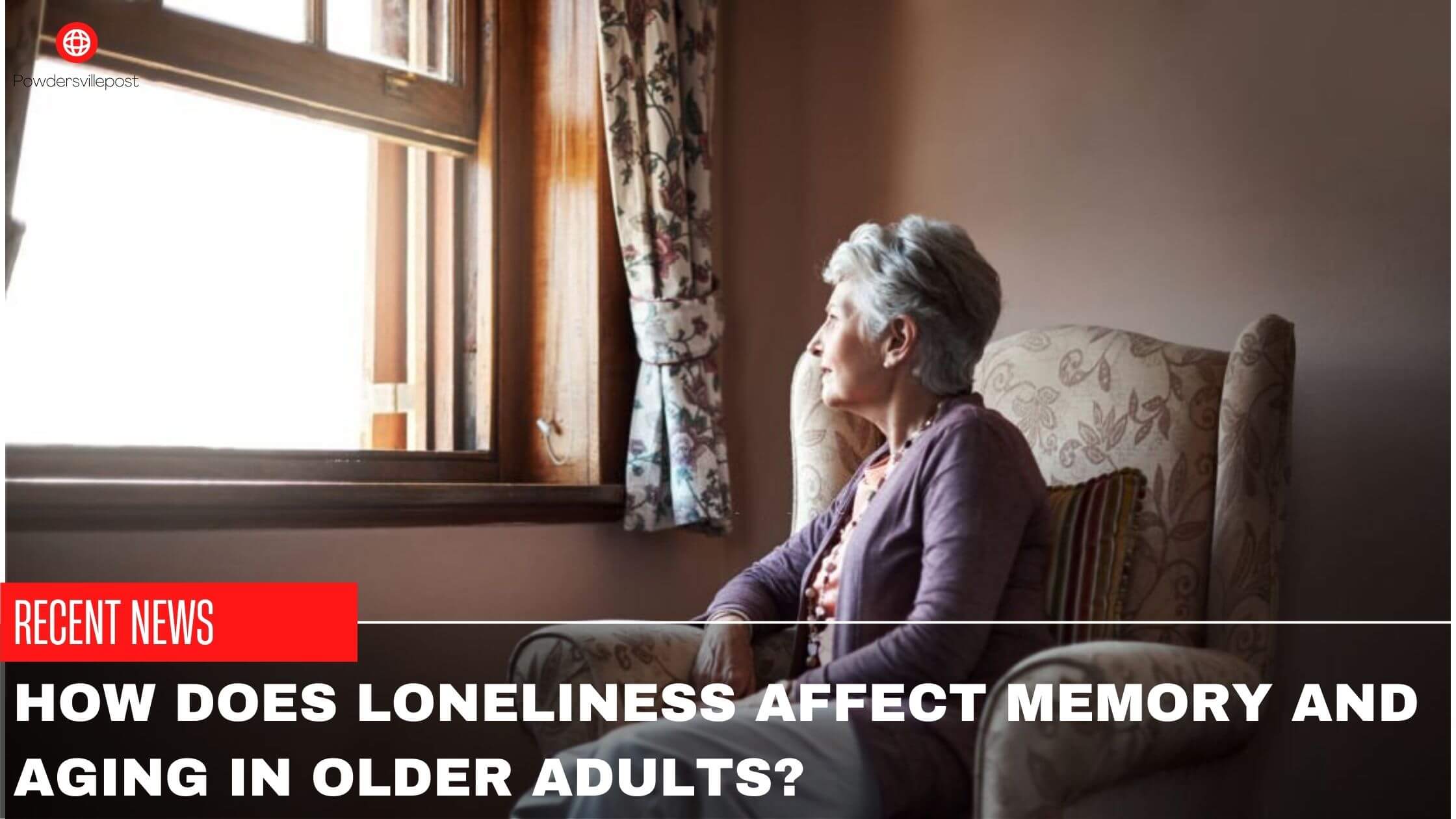 Loneliness has a negative effect on memory and aging in older adults, according to a study published recently in the Journals of Gerontology Series B: Psychological Sciences and Social Sciences.

The study found that cumulative loneliness (a combination of feelings of loneliness, social isolation, and lack of social support) was associated with worse performance on tasks involving memory and thinking skills; this finding held true after the researchers controlled for the effects of general age-related decline and depressive symptoms in their participants’ survey data.

On the other hand, less frequent feelings of loneliness were not linked to poorer cognitive performance or memory loss over time.

Aging can lead to loneliness

As we age, we may lose friends and family members, which can lead to feelings of loneliness. This loneliness can have a negative impact on our memory and cognitive abilities. A study published in the journal Frontiers in Psychology found that cumulative loneliness is associated with accelerated memory decline in older adults.

10 Mins Effective Exercise For Adults, Keep Them Fit As Well

The study’s findings suggest that loneliness may be a risk factor for cognitive decline and dementia. It appears that it’s not just old age or the passage of time itself that results in declines in cognition, said Dr. Brian Chin, assistant professor of medicine at Harvard Medical School and associate neurologist at Brigham and Women’s Hospital. It could be something about being socially isolated or feeling lonely.

The detrimental effects are cumulative; therefore people who are already experiencing memory loss from aging are likely to see greater declines when they’re also experiencing feelings of loneliness. While there are many factors that play into declining mental health as we age, these data suggest there might be an important social factor affecting memory loss, said, Chin. Social connections seem to protect against cognitive decline.

6 Tips for Dealing With Brain Fog Caused by Stress

It’s normal to feel a little forgetful or have trouble concentrating from time to time. But if you’re experiencing brain fog on a regular basis, it could be a sign that you’re stressed out. Here are six tips for dealing with stress-related brain fog

Physical activity is key to good health, both mentally and physically. Even just 10 minutes of light exercise can improve mood and energy levels. If you need help sticking to an exercise routine, consider hiring a personal trainer or joining a gym near your home or office so that you can make working out part of your daily routine.

Marine oils are a great source of omega-3 fats, but they’re not the only option. You can also get omega-3s from plant sources, such as flaxseeds, chia seeds, and hemp seeds. This plant-based omega-3s are just as effective as marine oils in terms of their anti-inflammatory effects.

If you want to take an omega-3 supplement, choose one that has both DHA and EPA (two types of fatty acids found in fish oil). And while it may seem counterintuitive to be taking supplements when you’re trying to avoid them, there is some evidence that omega-3 supplements may help slow cognitive decline due to age or Alzheimer’s disease.