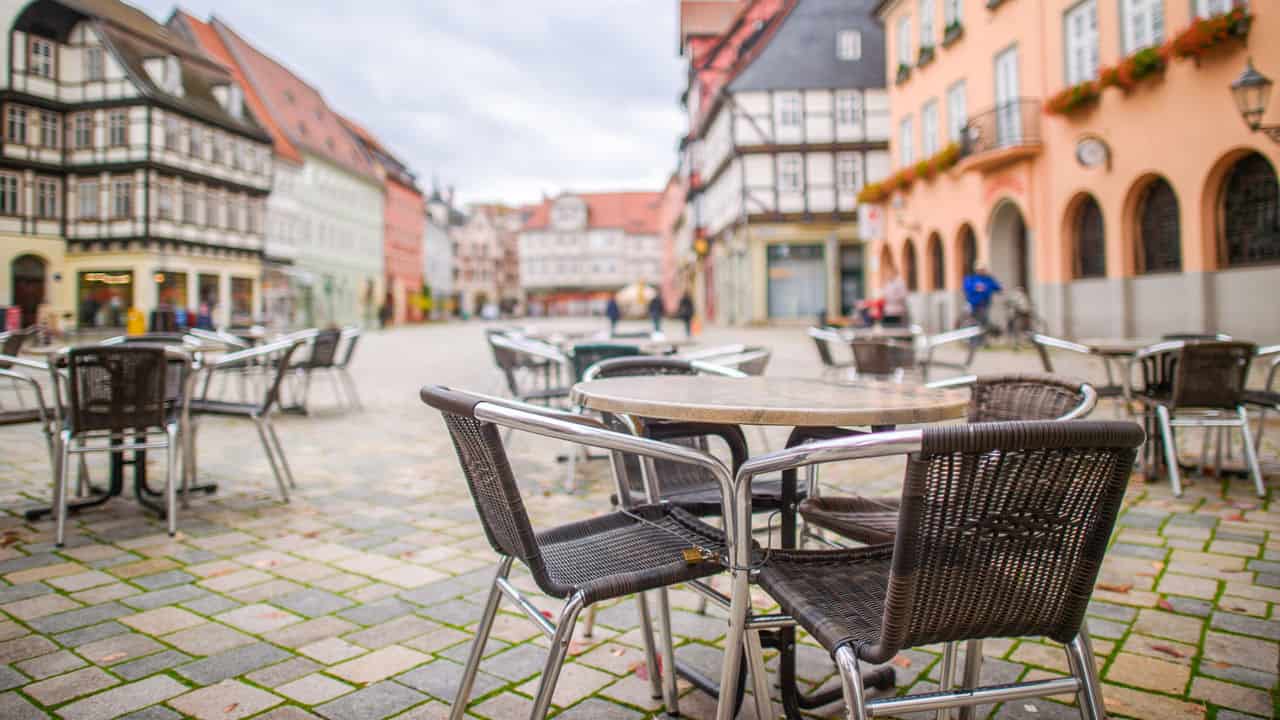 France is expecting that all the intensive care beds in the country may be full by mid-November. Considering this threat, nationwide restrictions have been imposed for the next few weeks. Even Ireland and Belgium are taking similar measures. Germany also implemented the softer version of the lockdown and began some restrictions this week. Even Austria is also following the same route and starting lockdowns since Tuesday.

Experts have a different story to tell regarding the rising number of cases and asking the authorities to rework their strategies to fight the pandemic. Many experts feel that the governments are not fixing the blind spots that have the potential to derail the economy and cause long term damage to the country.

Analysts who have seen all the developments in Europe regarding the Covid 19 pandemic say that the authorities have not worked on a few basic things like rampant testing and not following self-isolation and quarantines. This is the main reason for the rising number of cases across the country in the last few weeks. Apart from that, the winter season is also helping the virus to stay active for a longer period, and this is also the main reason for the surge in cases.

Medical professionals across the UK have the same opinion regarding lack of self-isolation and quarantine measures among the contacts of the infected person. They say that every person who has come in contact with the infected person must go into self-isolation to prevent the spread of the virus in the community. However, many first degree contacts are not taking it seriously unless they are having strong symptoms, and this has led to the second wave of coronavirus in the country.

Even the World Health Organization does not recommend lockdown as a solution to control the virus. In fact, lockdown does not do anything to prevent the spread in the long run, and it only provides the government and health care authorities enough time to build the capacities to test and detect the cases on a large scale. When this is done along with isolation and quarantine measures, it can prevent the spread by some margin.

Many experts feel that Europe was lagging behind in terms of contact tracing and quarantine measures as people did not take the virus seriously enough in the early stages. Once the coronavirus cases slowed down a little in the months of June, the economic activities were opened prematurely without following safety guidelines in a strict manner. All these reasons contributed to the second wave of coronavirus a few months later.

The UK had even allowed international travel and only travelers coming from high-risk countries were asked to self-isolate. On the other hand, other travelers were allowed to enter the country without any checks. Such negligence is showing its effect now as the country is again heading for a lockdown due to the rising number of cases. The Prime Minister has announced a lockdown till December, and many people feel that it may be extended for another month as the Christmas holiday season can trigger more cases if the lockdown is lifted early this time.

Europe can learn something from Australia in the way they have managed to control the virus. In Australia, all travelers entering the country have to undergo tests and go into a two-week mandatory quarantine to avoid the spread of the pandemic. This is done even when the travelers test negative for the virus. They have to quarantine themselves for two weeks in a hotel or other facility provided by the local healthcare authorities.

Even though such measures appear draconian in today’s world, they make a lot of sense when you are dealing with a novel virus like a corona. Many countries like Australia and Singapore that followed strict measures with international travelers have been able to control the pandemic in a better way when compared to European countries.

Many people in Europe believe that it is not possible to self-isolate in closed neighborhoods and crowded households. However, experts argue that developing temporary quarantine facilities at hotels is the best thing Europe can do in this situation. In this way, the hotels also get some business, and it will provide a safe way to quarantine infected people.

Experts are also worried about missing cases, as many people are not properly tested. The actual number of infected people may be very high in many European countries. According to reports, the positivity rate is more than 25% in a few European countries which means that one in every four people is infected with the virus.

However, Europe is slowly realizing the mistakes made in the last few months, and some countries like the UK are now going for rampant testing. In the UK, all the Liverpool residents will be tested for coronavirus even if they are not having symptoms. Even Slovakia tested nearly half of the population last week to prevent a second lockdown. Countries like China and Iceland used such mass testing methods in the early stages to curb the virus.

Some people wonder how such mass testing programs will be possible in a country like the UK that has a high population when compared to other smaller countries like Slovakia. However, experts say that such measures are necessary for this situation as the country will have to deal with a lot of problems if they miss a lot of infections.

Already many countries are not having enough intensive care beds to treat all the infected patients, and things can get worse if the cases continue to rise in the next few weeks. Other countries are also watching the situation in Europe as they can learn a lesson from the developments in this region. Experts believe that lockdown is likely to be extended beyond December in several European countries.