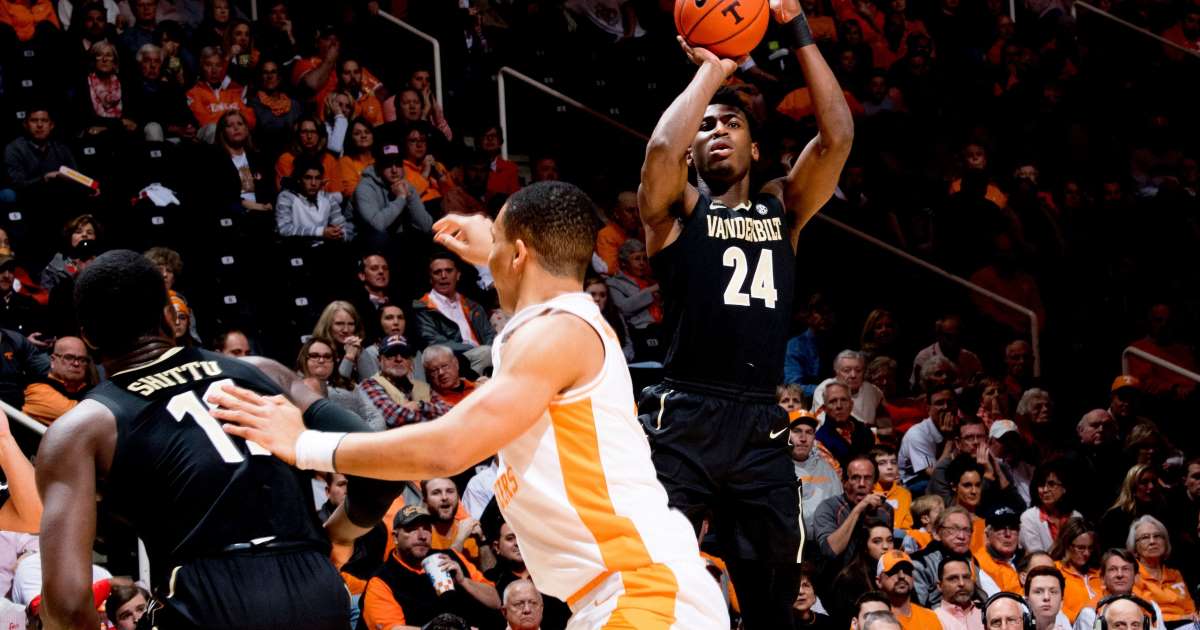 The NBA draft for this year looks entirely different from what it used to be due to the ongoing covid 19 pandemic. Earlier, the NBA prospects would meet the executives in person and shake hands with them before performing workouts to show their performance and skills. After that, they would usually go out for dinner or dine together at the training camp so that the executives could read the personality of the prospects along with their professionalism and attitude.

However, in 2020, things have shifted to Zoom meetings. Many experts who have handled such routines for the last few years say that they had never used Zoom before, and now they use it every day to interact with the rest of the team. Bob Myers, General Manager of Warriors, said that they are not used to doing things in this manner, but they are not blaming anyone. Things have become harder for players, agents, and medical professionals catering to the teams.

In the current scenario, teams can watch nearly 10 in-person workouts. However, they do not control what the workouts will contain, and each team can get up to 4 people to these workouts. While three of them work in the basketball operations, another person will work on the medical staff. The medical records of the prospects can be collected by the teams through the NBA.

Even though the teams have direct access to prospects, and they get an opportunity to interview and dine with them, they have to maintain social distancing and follow all the covid related safety guidelines. Wearing masks is mandatory in this situation, and they have to follow sanitary rules to avoid getting infected or passing on the infection to other people. Apart from that, another drawback is that the game footage is not available from the NCAA tournament, and this is a hurdle for some teams.

Experts feel that it is easy to filter the prospects during the NCAA tournament as many people come up with their best during such events. This provides an opportunity to pick the right talent, and they can be groomed properly in the long run. All these things become next to impossible when you are interacting with the prospects on a virtual call. Things appear very formal, and there is less scope to groom the prospects for the big games.

This is not a comfortable situation even for the prospects as they will miss out on an opportunity to improve their skills during the NCAA tournaments. They miss the chance to impress the teams, and there is no way they can make up for this loss. Apart from that, having a personal interview will give them an opportunity to show their true attitude that is required for the game. Such things become difficult during a virtual call where things are more formal, and they get restricted to few things.

As the coronavirus cases started spreading in March this year, all the NCAA tournaments were canceled, which meant that the prospects spent their time in quarantine. They never got an opportunity to train in a proper facility for the entire duration of the tournament. This was a tough time for most prospects as they did not have the proper facility to work out on a regular basis. This affected their stamina and also their skills due to lack of practice. Apart from that, the quarantine period also affected the mindset of the prospects, and it was difficult to stay motivated without proper guidance from the teams.

However, not everyone has taken it as a hurdle as some players are using this opportunity to become better disciplined for future tournaments. They are working with trainers through virtual meetings and regularly indulging in practice sessions to improve their skills. Most of them are aware that when the tournaments begin again next year in the normal way, the competition will be tough and training consistently is the only way to stay on top of the game.

The NBA front offices are also feeling the heat as they are not happy with the current methods used to evaluate the prospects. The simple reason is that most of the seniors are not used to such virtual training methods as they cannot evaluate the players without proper tournaments. Other than that, the fitness of players is getting affected when they are not participating in tournaments. Even though players are practicing on their own, it is not the same as participating in a real tournament that will throw up random opportunities to show their skills and fitness levels.

This is not just the case with the NBA, and many other leagues are facing similar problems, and most of them are turning to virtual training methods. Some of the leagues that tried to host the tournaments in the normal manner suffered a lot of problems and came under a lot of criticism. The NFL games that were conducted recently had serious issues with more than 50 players testing positive for coronavirus. Due to this, many games had to be canceled as there were not enough players in some cases in few teams. In other instances, the entire team was either affected or placed under self-isolation to avoid the spread of the pandemic during the tournament.

All these things have had a serious impact on the way these tournaments are conducted, and most leagues will go in for a modified format in the next season. The authorities have made testing mandatory for all the players before the matches, which will help them keep the infected players away from the tournament. Other than that, they are also imposing a mask mandate to ensure that players and coaches stay safe during the tournaments.