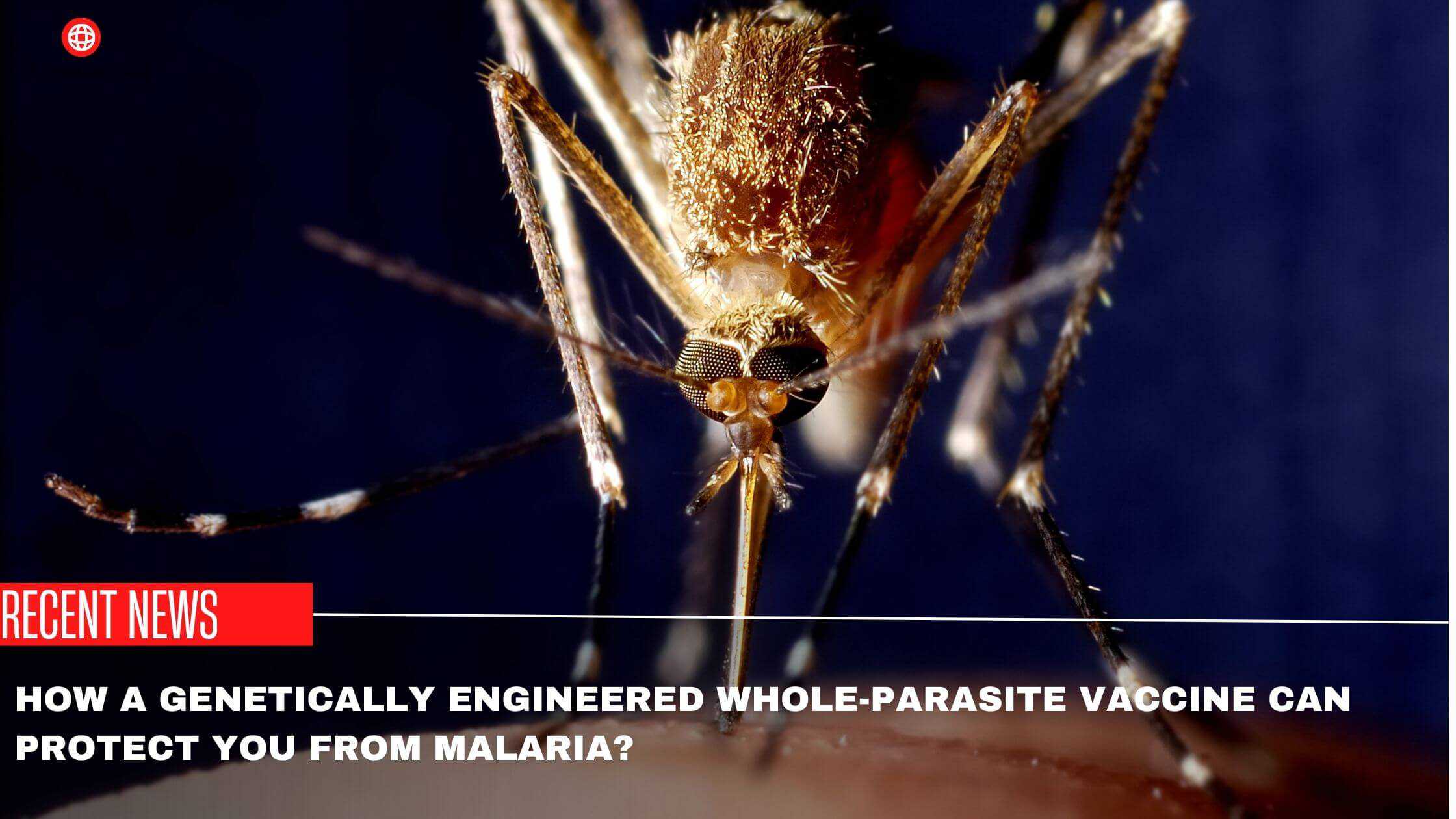 Malaria is one of the deadliest diseases in the world, killing over 400,000 people every year (WHO). A significant number of those deaths are children under the age of five years old (CDC).

An even larger portion of malaria victims are pregnant women (WHO). The most effective way to prevent malaria deaths and illnesses is to control mosquitoes that carry the disease from person to person, but this has proven challenging (WHO).

Many experts believe that, in order to truly eradicate malaria in all corners of the world, we need an effective vaccine; however, this has been elusive until now.

Preventing malaria involves taking the necessary steps to not get bitten by mosquitoes. However, there are other measures you can take to protect yourself.

These include wearing long sleeves and long pants when outdoors; using insect repellent on exposed skin, and sleeping under mosquito nets that have been treated with an appropriate insecticide.

Additionally, antimalarial drugs may be used to treat children under five years of age who live in areas where malaria is prevalent and all people living in areas where the disease has recently reemerged or for those visiting these regions.

Why was there a need for a new vaccine?

Malaria is a disease caused by the Plasmodium parasite, which is transmitted to humans through the bites of infected mosquitoes.

Every year, there are approximately 200 million cases of malaria, and the disease results in the death of many people, most of them children in Africa. In recent years, there has been an increase in drug-resistant strains of the Plasmodium parasite, making it more difficult to treat and prevent malaria.

There is a need for new vaccines that can provide protection against these drug-resistant strains. The genetically engineered whole-parasite vaccine is one such vaccine that has shown promise in protecting against malaria.

What is the genetically engineered whole-parasite vaccine?

Genetically engineered parasites are unable to cause disease in humans, but they can still induce an immune response. When the vaccinated person is exposed to the malaria-causing parasite, their immune system is primed and ready to fight off the infection.

Why is it considered promising?

The main reason this vaccine is considered promising is that it has the potential to provide lifelong protection against malaria. This is because the vaccine uses live, attenuated parasites that are genetically engineered to be safe for humans but still stimulate a strong immune response.

In addition, this vaccine can be given as a single dose, which is an important advantage over other malaria vaccines that require multiple doses.

Furthermore, the vaccine has been shown to be effective in animal models and is currently being tested in clinical trials. If proven effective, this vaccine could have a major impact on the global burden of malaria.

Challenges in developing this vaccine

The main challenge in developing this vaccine has been how to genetically engineer the whole parasite. This is because the malaria parasite is very complex, with many different stages in its life cycle.

Furthermore, the parasite changes as it goes through these different stages, making it difficult to create a single vaccine that can protect against all forms of the disease.

However, recent advances in genetic engineering have made it possible to create such a vaccine, and clinical trials are currently underway.

The countries where this may be deployed first

Malaria is a huge problem in many developing countries, and a vaccine would be a major step forward in combating the disease. The most likely candidates for this vaccine are countries with high rates of malaria transmission and limited resources to combat the disease.

These include sub-Saharan Africa, India, and parts of Southeast Asia. In addition, this vaccine could also be used in countries where there is drug resistance to existing anti-malarial drugs.