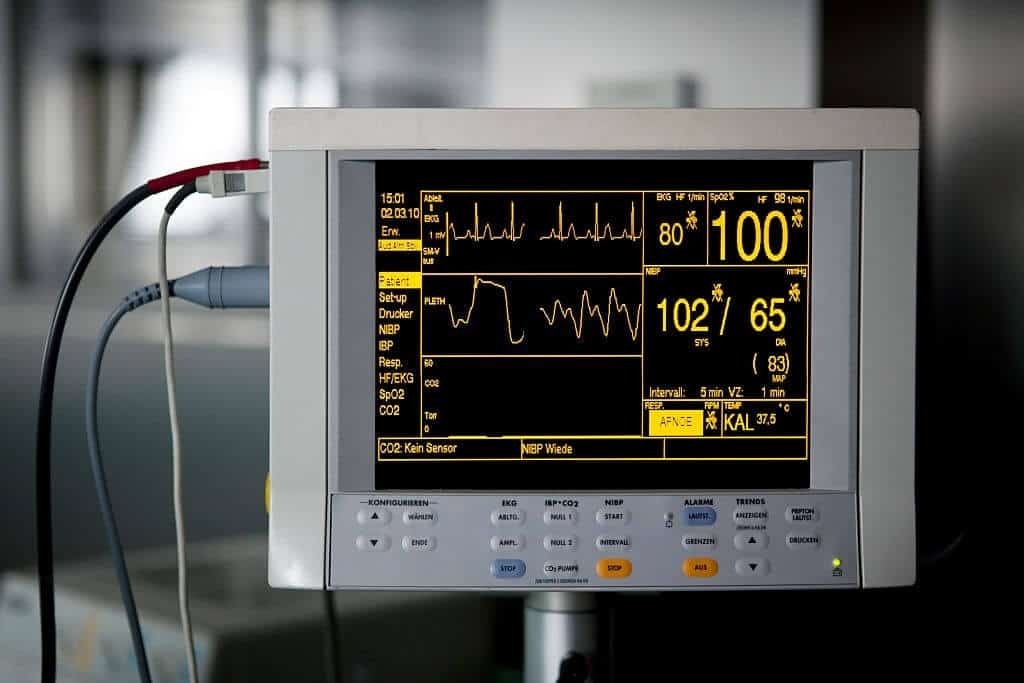 Heart Diseases are unbelievably very common among people and this is something everyone should be very careful about. Heart diseases are something that can creep up upon you and they will only be visible when it has become too late. Heart disease claims the lives of roughly 647,000 Americans each year, making it the top cause of mortality in the country. One out of every four fatalities is caused by heart disease, according to reliable sources.

According to research conducted by the Centers for Disease Control and Prevention, it was found that an average American has a heart attack every 40 seconds. Every year, 805,000 people in the United States experience a heart attack, with 605,000 of them experiencing it for the first time.

The best way to keep heart diseases under check is to go for regular checkups. Heart diseases are so alarming because, in 2018, 30.3 million individuals in the United States were diagnosed with heart disease, according to Trusted Source.

If general health is taken into account, heart diseases may be listed at the top of the list as most of the people across the USA suffer from different issues related to the heart only. To have better check on heart till date people used to go for BP Monitors and cardiograms but with the help of this device now they will be able to find if there is any problem going to be with heart and how to cure it in advance. This will help the medical fraternity to keep the heart troubles under check from the very beginning.

It was seen that in high-risk post-infarction patients with cardiac autonomic dysfunction and somewhat decreased ejection fraction, remote monitoring of implanted cardiac monitors (ICMs) is extremely useful for the early identification of severe arrhythmias. Late-breaking research presented in a Hot Line discussion came to this conclusion.

After a myocardial infarction (MI), patients with a substantially decreased left ventricular ejection fraction (LVEF; 35 percent or less) are candidates for preventive implantation of a cardioverter-defibrillator. The greatest majority of fatal and non-fatal consequences following MI, however, occurs in individuals with LVEF greater than 35%, for whom no particular preventative interventions are available.

Previous research in post-MI patients with low LVEF showed that arrhythmic episodes precede cardiovascular problems. However, because the majority of cardiac arrhythmias are asymptomatic or subclinical, they are often missed during routine monitoring. This study looked at whether ICMs might help identify such arrhythmias early.

Between May 2016 and February 2021, 33 sites in Germany and Austria participated in the prospective, randomized, open-label SMART-MI study. MI survivors with LVEF 36–50 percent and cardiac autonomic dysfunction were included in the research. Digital biomarkers from a 20-minute resting EKG were used by a core lab to identify autonomic dysfunction in the patient (ECG).

ICM implantation with remote monitoring or standard follow-up were randomly assigned to 400 patients in a 1 to 1 ratio. After the monitor was implanted via a minimally invasive method, an ICM core laboratory received daily reports from the telemonitoring system. The ICM core lab notified local study centers that it had detected significant arrhythmic occurrences.

Patients in the ICM group had a higher number of diagnostic and therapeutic treatments, including the implantation of ICDs or pacemakers, electrophysiological tests, catheter ablations, and the beginning of oral anticoagulation. Treating physicians used these methods at their discretion but in compliance with appropriate standards. “These results cannot be used to determine the impact of preventative interventions on clinical outcomes because this was designed as diagnostic research. We have yet to determine the best therapy options “Professor Bauer chimed in.