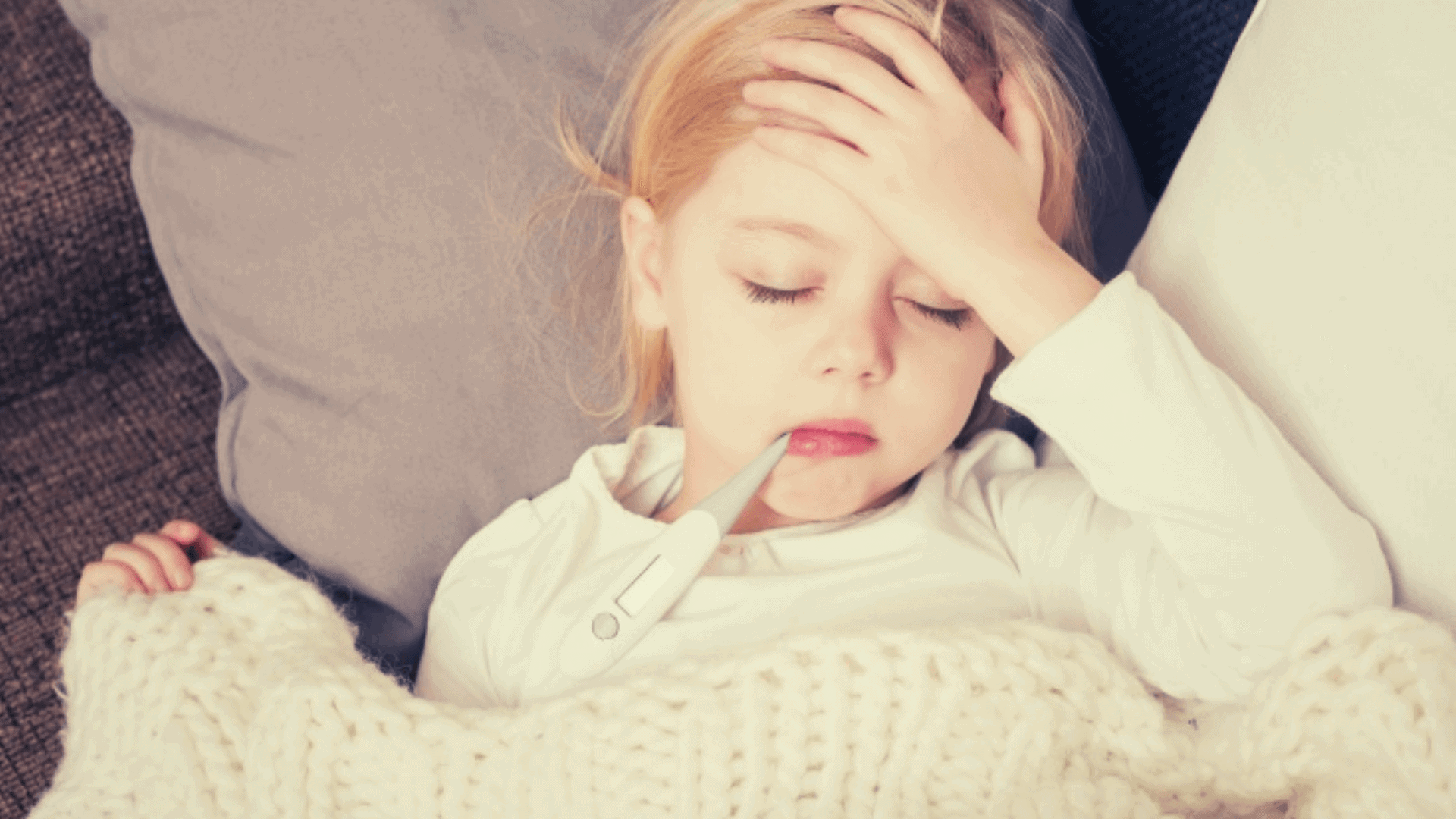 Children need to be taken care of at a young age and many first-time parents are unaware of how to handle febrile seizures. Febrile seizures are not life-threatening and go away in a minute or two.

How To Keep A Child Safe From Fever-Related Seizures

It has been noted that when a child suffers this seizure they tend to lose their consciousness and their body starts shaking vigorously and their body gets stiffened.

Dr. Kiarash Sadrieh from Children`s Hospital in Los Angeles stated that there is no need for medical assistance during such time and it goes away on its own in less than two minutes.

Many of the researchers are working to know why exactly does this occurs and it is still a mystery. In most cases, seizures come with a high fever. This is common in kids of 1 year and 1.5 years and is experienced by 2 to 5% of the child population throughout the world.

It is advisable to get your child checked once they have this seizure to see if there are no external injuries caused during this.

Sadrieh stated that there are 2 types of seizures that are experienced by the kids: – The first one is quite common and doesn’t last more than 15 minutes and gets better on its own. There have been no cases recorded in this kind of seizure wherein the kids had some performance or intelligence issues.

The second type is wherein the seizures which took longer than 15 mins to go away and might have re-occurred again in the next 24 hours. In such cases, there have been a few instances where the kids had some difficulty in school performances.

Many first-time parents take their kids to the emergency ward as they are not sure why this is happening and they think that there might be a life or death situation. Child care specialist Mary Blake stated that she gets at least one such case every month wherein the parents rush their kids to the ER. However, this is mostly febrile seizures and still, the doctors would check the child fully.

The doctors would then sit with the parents and explain to them this is quite normal in kids of this young age. There have been instances where the parents were not ready to accept that their kid is healthy due to this and some additional tests had to be done by the doctors in order to convince the parents.

Many of the hospitals now have a class for the first-time parents wherein they teach what kind of vaccination the child needs and what to do in such situations if they are alone at home.