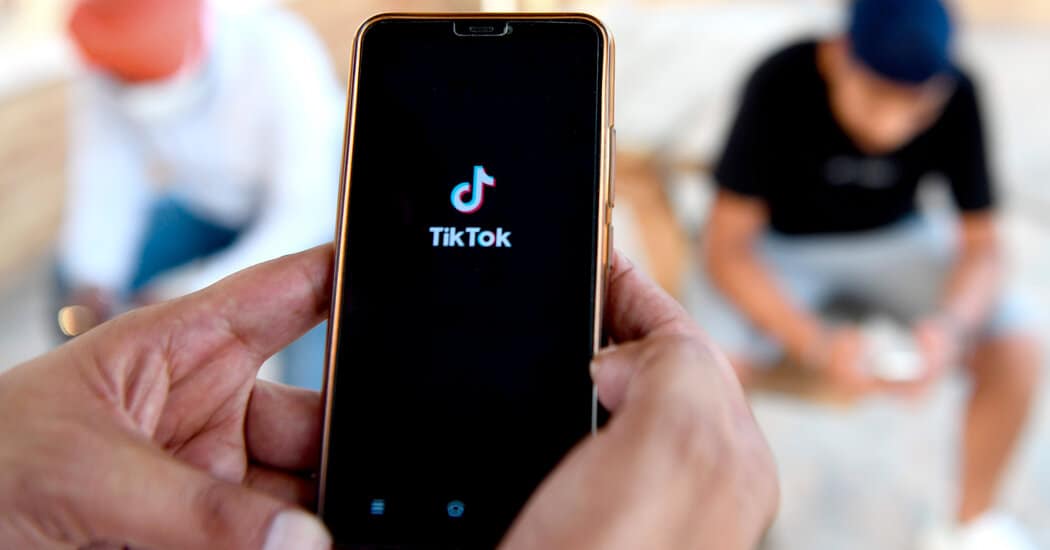 There is a lot of misinformation, especially in the online media and governments and the public are not able to do much in this regard. While big tech companies have stringent rules, and they manage to handle the spread of misinformation to some extent, small companies are not even worried about such issues. Even though Facebook and Twitter have been accused of being biased in their censorship methods, they at least have a policy in place to handle misinformation.

On the other hand, some of the smaller companies are not even interested in taking any measures as it is well beyond their capacity to control such misinformation on online platforms. In this regard, news apps like Parler are not interested in taking down posts for any reason. Parler now happens to be the 12th most downloaded news app on Apple iTunes chart. In this regard, it goes without saying that this has a wide reach and the company is not looking into stopping the spread of misinformation through its platform.

While most of the popular posts on Parler talk about how liberal Biden is with regards to several issues and not going tough on law and order problems, some also talk about various positive aspects of Trump. Even though such posts are harmless as they can be considered the personal opinion of the user, there are few views that talk about the new civil war and what should be done in this regard if Biden comes to power.

There are several trending hashtags that included #civilwar2, #bidenriots and even #covidhoax2020. Much to everyone’s surprise, Parler does nothing to stop such posts, and the company even went on to say that they do not have the policy to take down posts. The company is of the opinion that they are not out there to decide which content is filtered or removed, and whatever is expressed is the personal opinion of users. They want to have a free medium that is devoid of censorship and want the users to decide what they want to post on such platforms.

However, they will interfere and remove the posts if they are related to a terrorist organization, child pornography or contain copyright violation issues. Not only this, but another social network Gab is also providing access to free speech and does not interfere in the posts. Users are allowed to post anything they want, and the company will not censor the content in any manner. The company says that they want to provide access to the free flow of information online, and they value individual liberty.

Several stories were running on Gab that talked about how voter fraud was happening in the US election and how an Indian troll farm was operating to boost the followers of Biden on Twitter. Gab says that they value the political speech offered by the First Amendment, and users should control their own content on their own terms. The company does not want to behave like Big Tech and start blocking content based on political bias. On the other hand, Big tech companies are accused of censoring content in a selective manner, and they are not promoting the right information in many cases when it is not in alignment with their political ideology.

The QAnon conspiracy is also a raging topic on Facebook, and the company recently banned several accounts and posts related to the QAnon conspiracy theory. The group is also monitored by the security agencies as they are a potential threat to society. In this regard, social networks are guilty of promoting such theories in the initial stages. They have resorted to blocking such content only because top security agencies have been watching such fringe groups closely due to the US election.

According to TikTok, such accounts violated the disinformation policy of TikTok, and they were removed from the platform. Apart from that, they have also taken steps to make such content unpopular by making it hard to search for such content or hashtags on TikTok. Users who search for such content would be redirected to the Community Guidelines pages of the company. Earlier this year, several videos related to Covid 19 and anti-vaccine conspiracy theories went viral on TikTok, and this was a clear violation of their guidelines. However, nothing much was done to stop that content.

As part of their community guidelines, TikTok does not allow any content that has hate speech, bullying or hateful ideology. Apart from that, they do not allow dangerous individuals or organizations to promote crime, terrorism and other types of personal harm on the platform. Whenever there is any threat to public safety, the issue is handled by banning the account, and it would be referred to the relevant legal agencies.

However, even now, you can find misinformation related to covid on TikTok and many such videos have gone viral in the last few months. The company does nothing to stop such content unless they receive complaints from many users. In this regard, nothing much can be expected from their community guidelines policy. It is just an eyewash, and the company wants to stay away from legal troubles by having a policy on paper.

It is very difficult to stop the spread of misinformation online as this needs a lot of manpower, and most tech companies do not want to invest in unnecessary things that will not generate them any income. The basic thing you need to understand is that these companies gain nothing by monitoring and blocking content that spread misinformation. In this regard, they have to spend money and resources on something that is not financially rewarding for the business. For this reason, most social network platforms do not worry about censorship, as this does not benefit them in any manner.