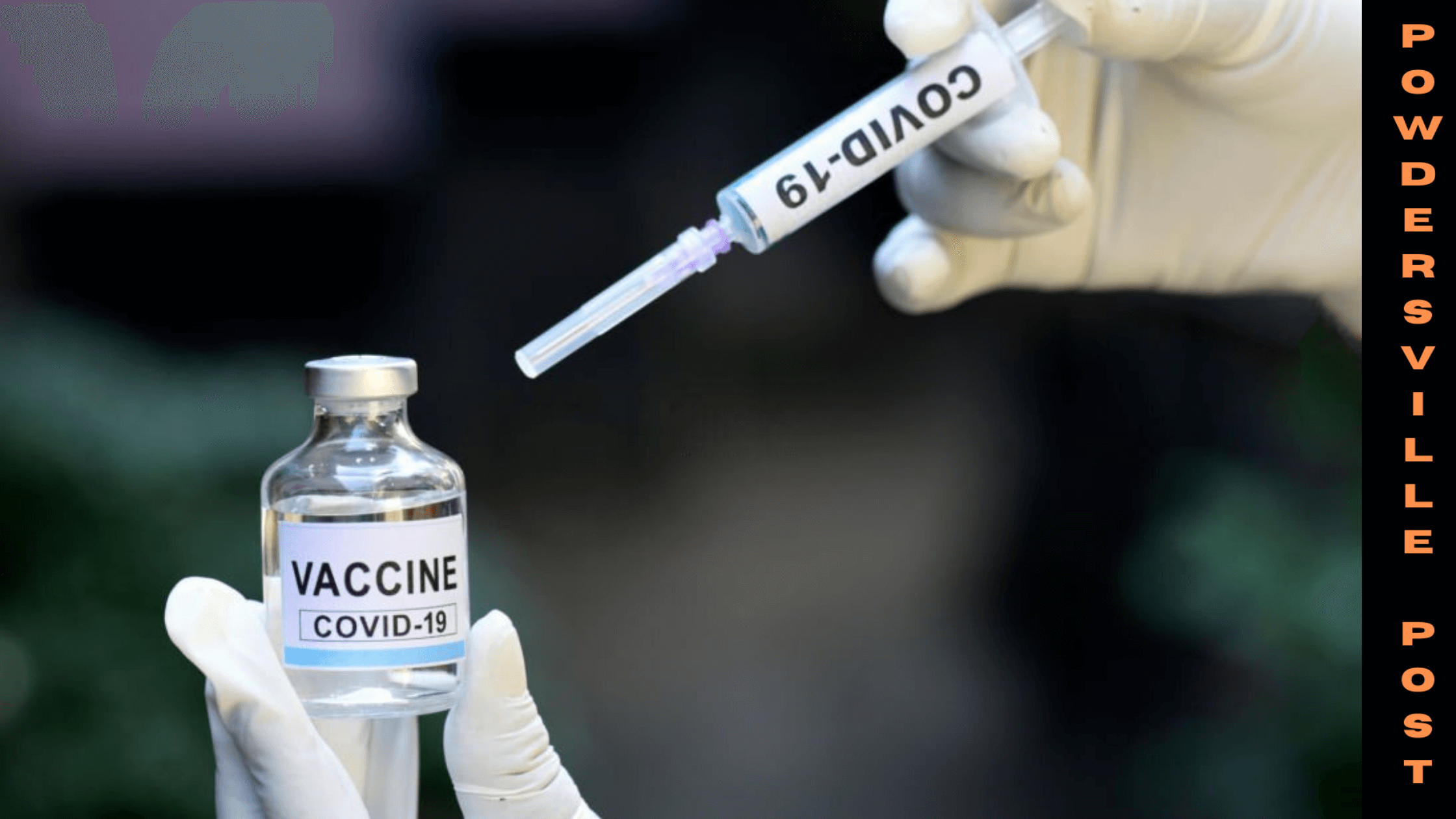 Coronavirus is noted to be one of the cruelest diseases the world fell prey to. The world faced the threat of life as this virus flourished. Making a prominent mark around the world, it left none. It spread like wildfire affecting everyone. The first wave was literally brutal for human lives. It was totally new for everyone, not even the healthcare workers knew of it. It came into our lives like a surprise initially and then became a shock for all.

Everything You Need To Know About The Huff Vaccine.

Three waves are observed till now. The first wave affected many and the number of deaths was larger. Governments and healthcare workers panicked as the virus was completely new, there was no proper cure initially.

Governments saw the statistics and took several restrictive measures such as lockdowns, compulsory masks and shields, services allowed only for essential goods, all major institutions shut, and all other necessary precautions needed to control the spread. As we progressed, the infected were treated with different medications. Over the period of time, the first wave seemed to lower down. Vaccination was on its way, giving hope to all. Restrictions were eased and there was a sense of happiness among all, not knowing that this was just the beginning.

Recently, we noticed the third wave. It didn’t affect much, as we were all ready to deal with it. Vaccinations were made available for many and people were well precautious. Some say that we might just have to live with this pandemic and it might suddenly vanish. Every time we felt that the wave was over, the virus mutated and evolved to be much stronger hence, we must take proper precautions and maintain safety.

Several vaccines were made available in the market. Several countries around the globe were investing in the production of vaccines. Many companies were working on the vaccines. Till now, only injectable vaccines were developed. But as always, science has progressed. The injectable vaccines had several side effects initially like headache, body ache, cold, fever, and so on. Over the period of time, companies have been trying to find different ways to put vaccinations in the human body.

The latest hot topic of the globe is inhalable vaccines. Many say that this would replace the injectable vaccines as they could deliver more effective protection and also lower the dosage thereby making the vaccines available for more people around the globe. To find whether the inhalation vaccines are effective, tests on mice were done, concluding it to be safe and effective. This initially emerged out of Canada stating that vaccinations are effective and provide a robust immune response in the body. The clinical trials are in form, where nebulizers are used to conduct trials.